BTS ranked No. 11 with "Butter" on the latest version of the radio chart, which reflects weekly data from around 160 U.S. radio stations. The chart, which counts the top 40 songs, is seen as a gauge of local popularity.

The upbeat summer number, which has topped Billboard's main singles chart for the sixth straight week in the group's best record so far, debuted at No. 26 on the radio chart and has been moving upward. 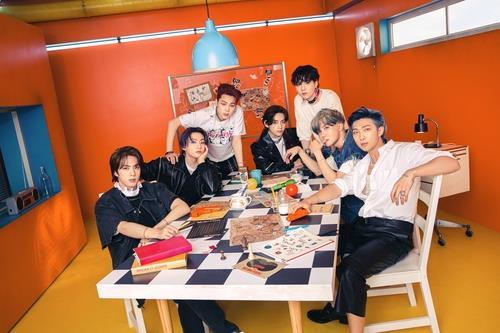 TXT, meanwhile, made its first entry on the chart since its debut. "Magic," the group's first original English track included in its latest release "The Chaos Chapter: Freeze," landed at No. 40.

Last month, the quintet also saw its highest-charting record on Billboard's main albums chart, with the eight-track album debuting at fifth place on the Billboard 200.

There are so far six K-pop acts that have made it into the top five spots of the main albums chart: BTS, BLACKPINK, Super M, NCT 127 and Monsta X. 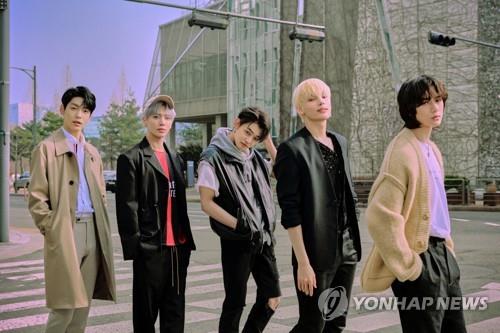