Seoul has been seeking to take part in the U.N. nuclear watchdog's monitoring of some 1.2 million tons of tritium-laced water Tokyo plans to discharge from the Fukushima plant into the Pacific Ocean over the coming years, citing concerns about potential health risks.

South Korea has also voiced concerns over Japan's tepid response to Seoul's repeated calls for sharing of enough information about the release.

"The IAEA is at its final stage of forming the monitoring group, consisting of 11 experts, including one person from our side, and expected to formally make an announcement soon," the source with knowledge of the matter said.

A local newspaper reported earlier that Kim Hong-suk, a nuclear expert from the Korea Institute of Nuclear Safety (KINS), has been picked for the post. Kim is also currently serving as the South Korean representative to U.N. Scientific Committee on the Effects of Atomic Radiation (UNSCEAR), a scientific panel on assessing radiation risks and establishing protective measures.

South Korea has also requested Japan hold bilateral consultations, including experts from both countries, to exchange information and views on risks, verification and other issues related to the Fukushima release. 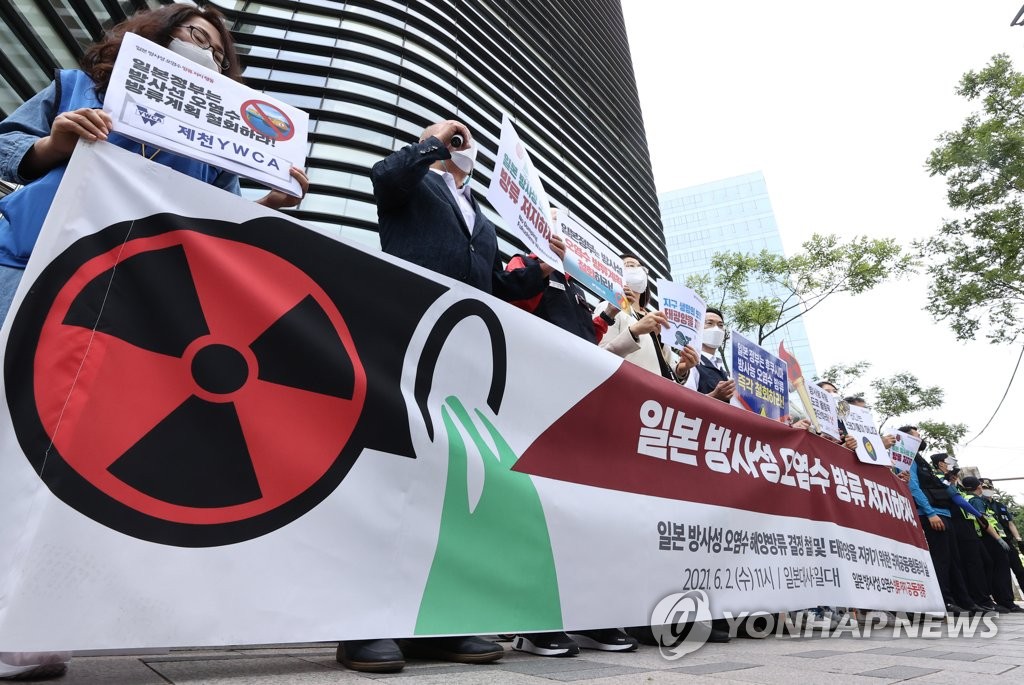