SEOUL, July 9 (Yonhap) -- Zynga Inc., a U.S. mobile gaming giant behind the hit title "FarmVille," sees room for growth in South Korea and the broader Asian market in its push for global expansion.

Bernard Kim, Zynga's president of publishing, said that the mobile game developer is keeping an eye out for markets in Asia with its broad portfolio of casual and free-to-play mobile games.

Zynga, known for games like puzzle solving "Toon Blast," launched "Harry Potter: Puzzles & Spells" at the start of the year in South Korea.

"We see a big opportunity, not only with Harry Potter, which has had great traction in Korea, but other games as well," Kim said Thursday during a Zoom interview with Yonhap News Agency. "We have Toon Blast, which is performing quite well in Japan." 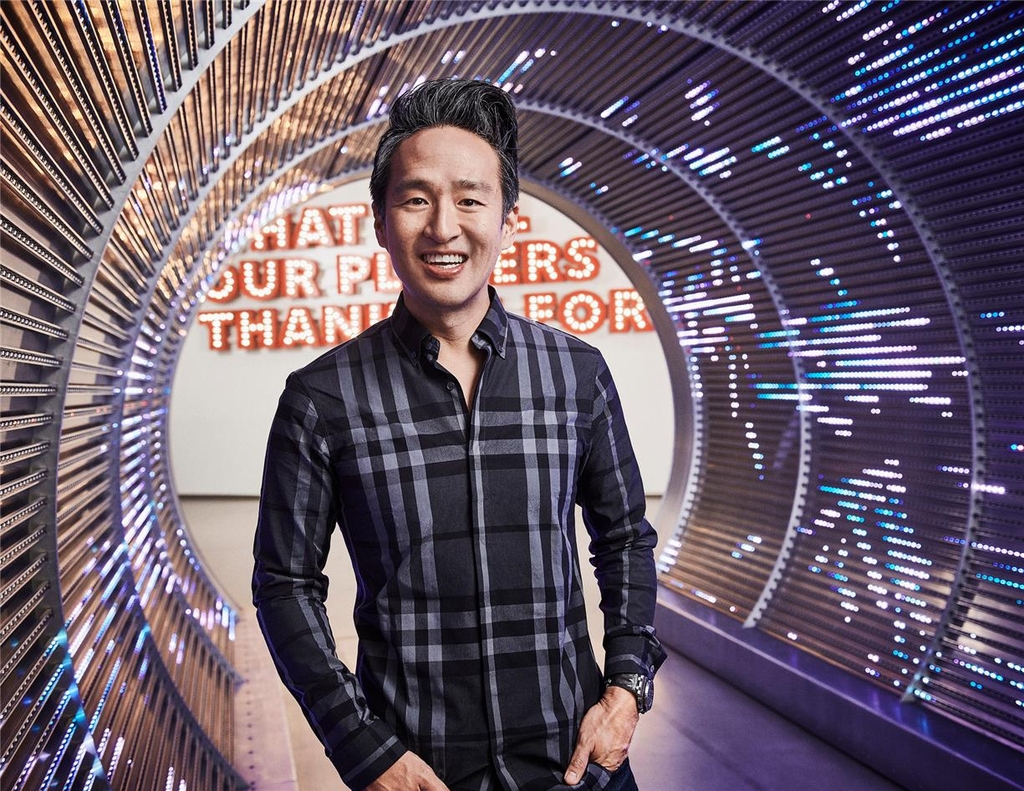 "I think that the nature of gaming just continues to become more global," he said.

Amid Zynga's global push, the company has seen robust growth in the past year, recording its highest-ever quarterly revenue of US$680 million in the January-March period this year, up 68 percent on-year. The company, which has a presence in more than 150 countries, said its revenue from markets outside of the United States reached $268 million, up 67 percent.

Its growth has been fueled by a recent buying spree.

"When we bought Toon Blast as part of the Peak Games' portfolio, we knew that performed quite well in the Asian markets," said the industry veteran, hinting at more acquisitions to boost its presence in the region.

"We have a keen interest in Asia. We know that growing organically is challenging in the market," he said, citing its high competition. "We're always being inquisitive around companies, all throughout Asia."

"We're not slowing down on our inquisitive and aggressive nature with regards to buying companies."

Zynga's appetite for acquisitions comes as the global mobile game market is expected to grow 4.4 percent on-year in 2021 to reach $90.7 billion, according to analytics firm Newzoo.

On the back of its acquisitions, the mobile-first company is also seeking to venture into other platforms.

Zynga has teamed up with Lucasfilm Games to release "Star Wars: Hunters" for the Nintendo Switch console and mobile devices for later this year.

"We just want to be where the largest addressable market is," Kim said. "Mobile is our lead platform. But if players want a different type of experience ... we want to service those needs."

As for the South Korean market dominated by hardcore gaming, Kim recognizes its hurdles.

"The (Korean) market is very competitive. They get through content really fast. They can dedicate maybe more hours or disposable dollars towards winning," said the industry expert, recalling his experience with the local market when he led EA's partnership with South Korean video game companies Nexon and Neowiz to launch the FIFA football franchise here.

But competition's all too familiar for Kim who grew up in a Korean household in the U.S.

"I think it's part of our DNA to be so competitive."