The upbeat number was streamed 7,339,385 times on Spotify on the day of its release Friday, the streaming service said.

The song was only second to "Beggin'" by Italian rock band Maneskin, the winner of the Eurovision Song Contest this year.

"Permission to Dance" also came in first on 13 regional top 200 charts of Spotify, including South Korea, India, Russia and Saudi Arabia. The song placed No. 6 on the U.S. top 200 chart. 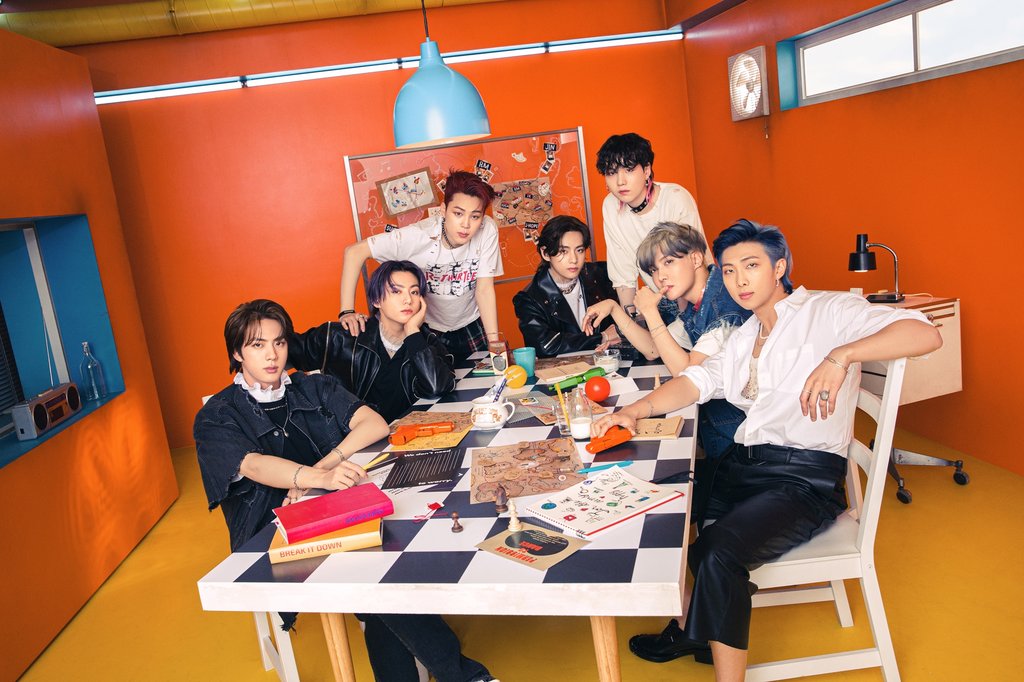 The song's video is also close to surpassing the 100 million threshold.

"Permission to Dance," included on the physical album for the septet's Billboard-topping hit "Butter," is a dance-pop track co-written with British singer-songwriter Ed Sheeran.

BTS member Jimin said the song is something for everyone to enjoy.

In the coming week, the K-pop septet is scheduled to appear on American talk show "The Tonight Show Starring Jimmy Fallon" on Tuesday and Wednesday (U.S. time) to perform "Permission to Dance" and "Butter." 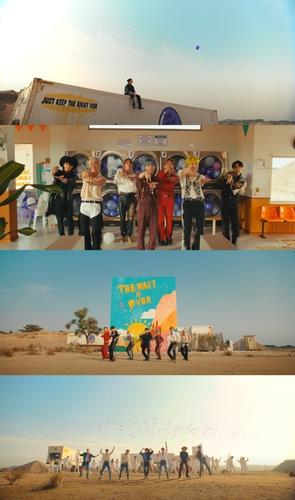 BTS' 'Permission to Dance' ranks No. 2 on Spotify's global chart

BTS' 'Permission to Dance' ranks No. 2 on Spotify's global chart