SEOUL, July 11 (Yonhap) -- South Korea will enforce its strictest social distancing scheme so far starting Monday, aiming to rein in the resurgence of the new coronavirus in the greater Seoul area.

Authorities said they will place the area under Level 4, the highest of a new four-tier distancing scheme, for two weeks until July 25 and decide whether to maintain the curbs based on changes of the virus cases. 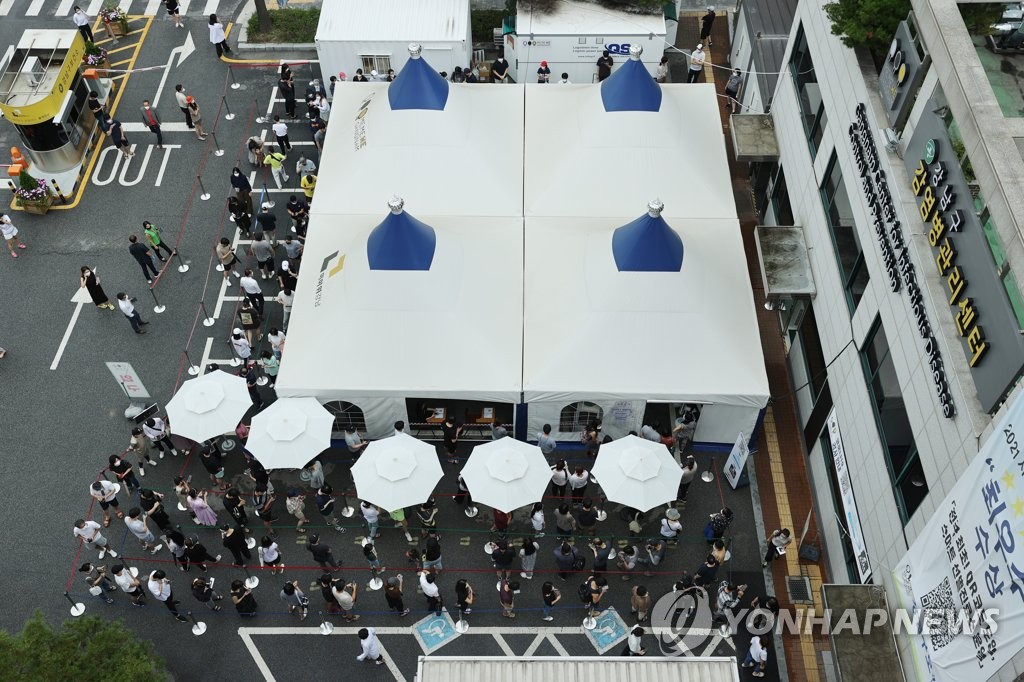 Under the Level 4 rules, private gatherings of three or more people will be banned from 6 p.m. to 5 a.m. in Seoul, Incheon and the surrounding Gyeonggi Province.

Private gatherings of up to four people are allowed during the rest of the day. Violators will be fined 100,000 won (US$87.07).

Cohabiting family members, as well as young children and elderly people who need live-in caretakers, are exempted from the 2-4 gathering rule. 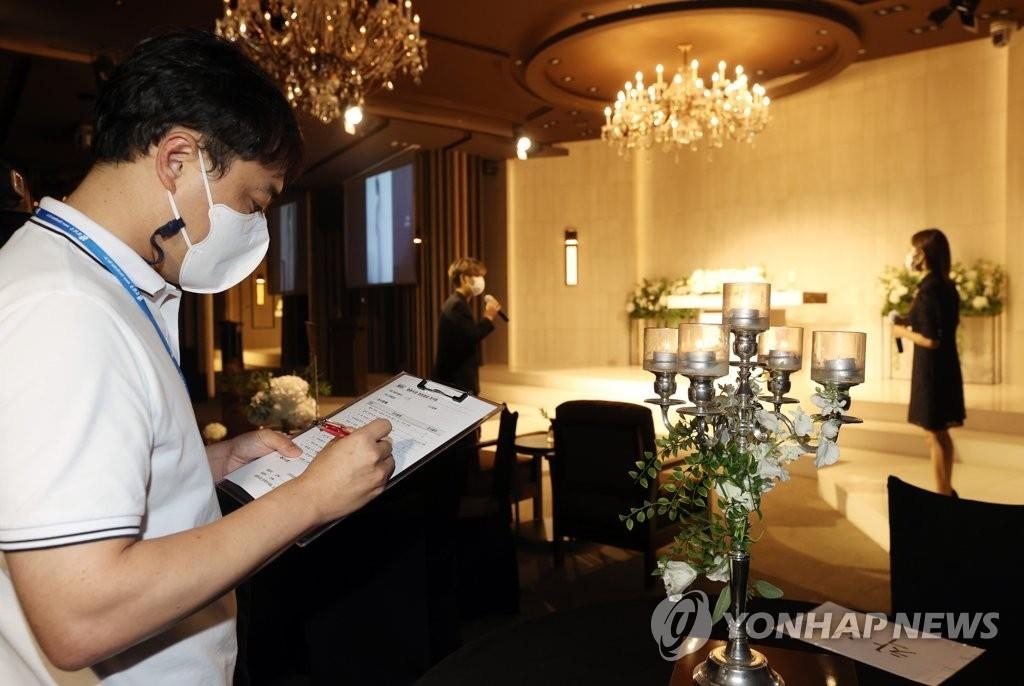 Leisure activities, such as mountain climbing and golf, are subject to the 2-4 person restriction around the clock.

For weddings and funerals, up to 49 relatives are allowed to show up.

All rallies and protests are prohibited, except for 1-person demonstrations.

Team sports are allowed with different numbers of participants: 27 for baseball and 15 for futsal. Community centers for seniors and welfare community centers are excluded from the curb, as they are not considered private gatherings. 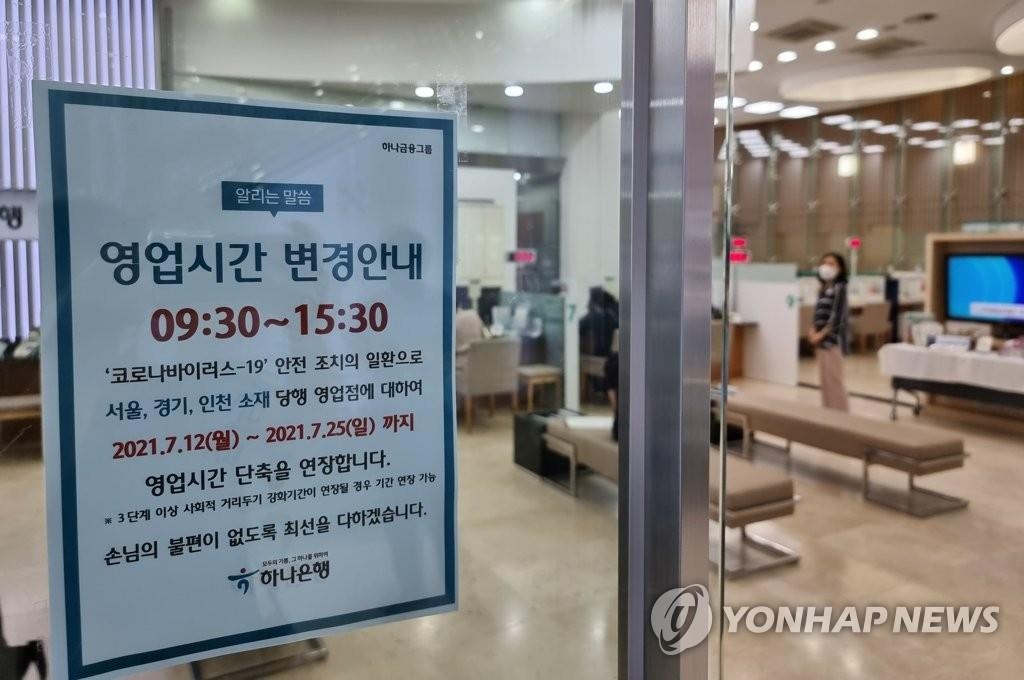 Entrepreneurs who fail to sufficiently notify or repeatedly break the quarantine measures can face up to 3 million won in penalties.

Entertainment establishments, including night clubs, pubs, bars, dance halls and holdem pubs, will be ordered to shut down for the two-week period.

Restaurants and cafes will be allowed to have dine-in customers until 10 p.m. Movie theaters, PC lounges, study rooms, tutoring academies and indoor sports facilities are allowed to operate until 10 p.m.

Retail stores of 300 square meters or larger are also under the 10 p.m. curb. 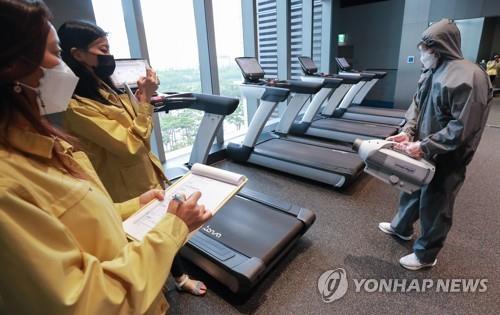 Pre-arranged performing art programs that offer fixed seats only can host up to 5,000 attendees. Impromptu performances are prohibited indoors and outdoors, regardless of genre.

Indoor gyms must follow a series of new rules to prevent infections through the spread of sweat and saliva.

Their shower rooms will be closed, and group dance programs, such as spinning, aerobics, hot yoga, gymnastics and skipping, must be carried out with slow-tempo music between 100-120 beats per minutes.

Treadmills must be set at 6 kilometers per hour or slower.