The superhero blockbuster attracted 984,000 people over the Friday-Sunday period, bringing its combined total to 1.36 million, according to the data from the Korean Film Council.

Also, its first-week score outnumbered that of "F9," which posted 1.13 million in admissions after its first weekend. The latest chapter in the "Fast and Furious" series is the most-watched film in Korea in 2021, attracting 2.29 million in total. 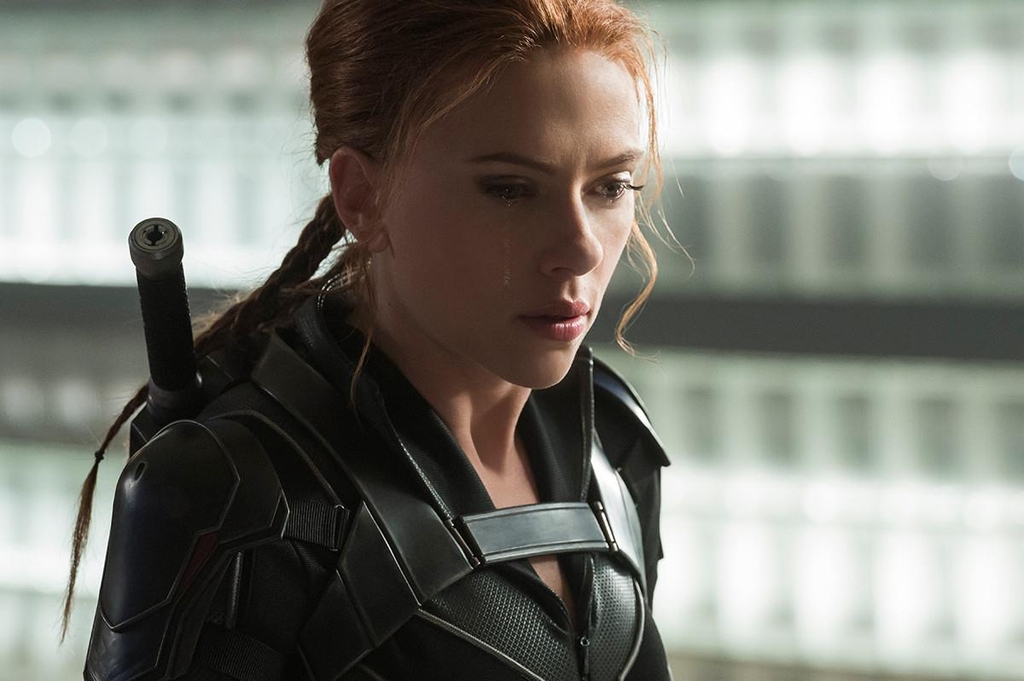 The Korean action film "Hard Hit," which had remained at the top of the local box office for the past two weeks, dropped to second place with 65,000 moviegoers over the weekend.

"Cruella" finished third with 60,000 people and the Korean-Thai horror film "The Medium" sold 44,000 tickets to place fourth before its official released this Wednesday.

Although local health authorities announced the start of the tightened social distancing Monday, a total of 1.24 million people came to theaters over the three-day period, up sharply from 757,000 people tallied a week ago.