SEOUL, July 12 (Yonhap) -- South Korea said Monday it has clinched a new deal with Qatar to purchase an additional 2 million tons of liquefied natural gas (LNG) every year from the Middle East nation beginning in 2025, which will reduce its scheduled drop in imports.

Under the new deal, the country will be able to import 6.1 million tons of LNG from Qatar annually. 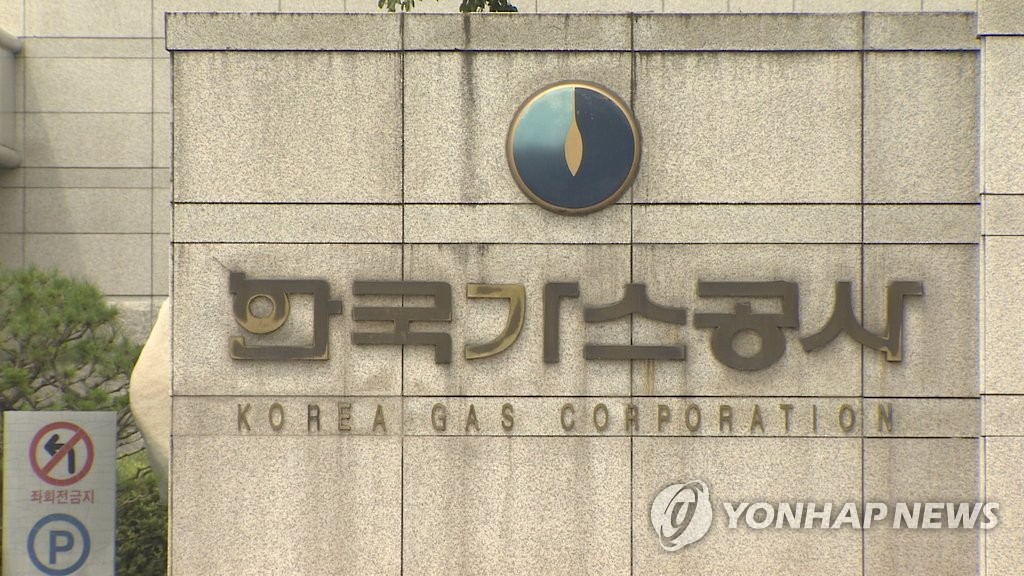 "Through the long-term agreement with Qatar, South Korea plans to maintain the stable supply of LNG at lower costs," an official from the ministry said, pointing out that the deal was signed at a "competitive price."

In 2020, Qatar accounted for 22 percent of South Korea's imported LNG, followed by Australia with 20 percent and the United States with 14 percent.

South Korea said it plans to expand industrial ties with Qatar in other areas as well, including the shipbuilding segment.

S. Korea to import 2 mln more tons of LNG from Qatar annually from 2025

S. Korea to import 2 mln more tons of LNG from Qatar annually from 2025