The Korea Federation of Banks said its 22 members, including lenders and other financial institutions, spent about 1.1 trillion won on social contribution activities last year.

Their social contributions topped the 1 trillion-won mark for the second consecutive year, but the amount was a tad lower than the previous year's 1.13 trillion won.

In addition, the local banking sector extended 5.4 trillion won in loans to people with limited access to financial institutions due to poor credit ratings last year, according to the association.

Those institutions also made 125.4 trillion won in fresh loans to smaller companies and small merchants to help them tide over the fallout of the coronavirus pandemic, while rolling over loans of 125.7 trillion won.

Local self-employed people and small and midsized enterprises have been hit hard by the economic fallout from the outbreak of COVID-19, whose first confirmed case was reported here in late January 2020. 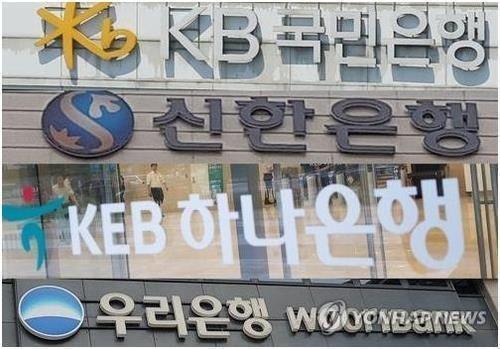