SEOUL, July 12 (Yonhap) -- A North Korean propaganda outlet on Monday denied allegations Pyongyang was behind the recent hacking attacks on South Korea's nuclear power think tank and an aircraft manufacturer, denouncing such claims as an "act of provocation" that seeks to disgrace the regime.

On Thursday, South Korea's spy agency reported to parliament that the Atomic Energy Research Institute was believed to have been exposed to North Korean hacking attacks for 12 days, though no major data was leaked, according to lawmakers.

"If they were hacked due to their carelessness and poor technology, they should look for the cause internally," Uriminzokkiri, one of the North's propaganda websites, said in a commentary.

Denouncing South Korean conservatives for raising such suspicions, the propaganda outlet called such allegations the "height of stupidity" and a "cliched method" to escalate tensions between the two Koreas, adding that such an "act of provocation cannot be overlooked."

"It just reminds us of what foolishness and sloppiness mean to see them link the issue, out of nowhere, with a subject that has no relation to it," the commentary said.

According to Rep. Ha Tae-keung, a member of the parliamentary intelligence committee, investigation is under way over suspicions Korea Aerospace Industries, the country's sole aircraft manufacturer, may also have been exposed to hacking attacks by a North Korea-affiliated organization. 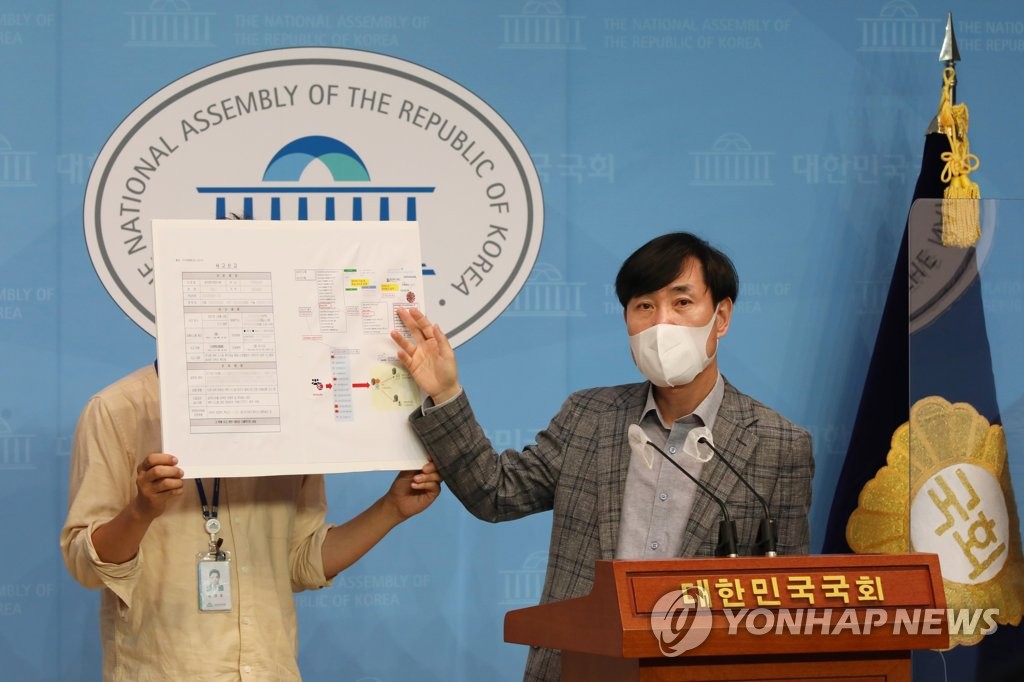