SEOUL, July 13 (Yonhap) -- South Korea's daily new coronavirus cases rose by more than 1,000 for the seventh consecutive day Tuesday, as worries ran high over a further uptick in new infections amid the fast spread of the more contagious delta variant and the summer season despite toughened virus curbs.

The country added 1,150 new COVID-19 cases, including 1,097 local infections, raising the total caseload to 170,296, according to the Korea Disease Control and Prevention Agency (KDCA). The tally is slightly up from 1,100 on Monday.

As the delta variant is spreading fast and the summer vacation season is near, the KDCA warned that daily virus cases may rise to the mid-2,000s in mid-August. 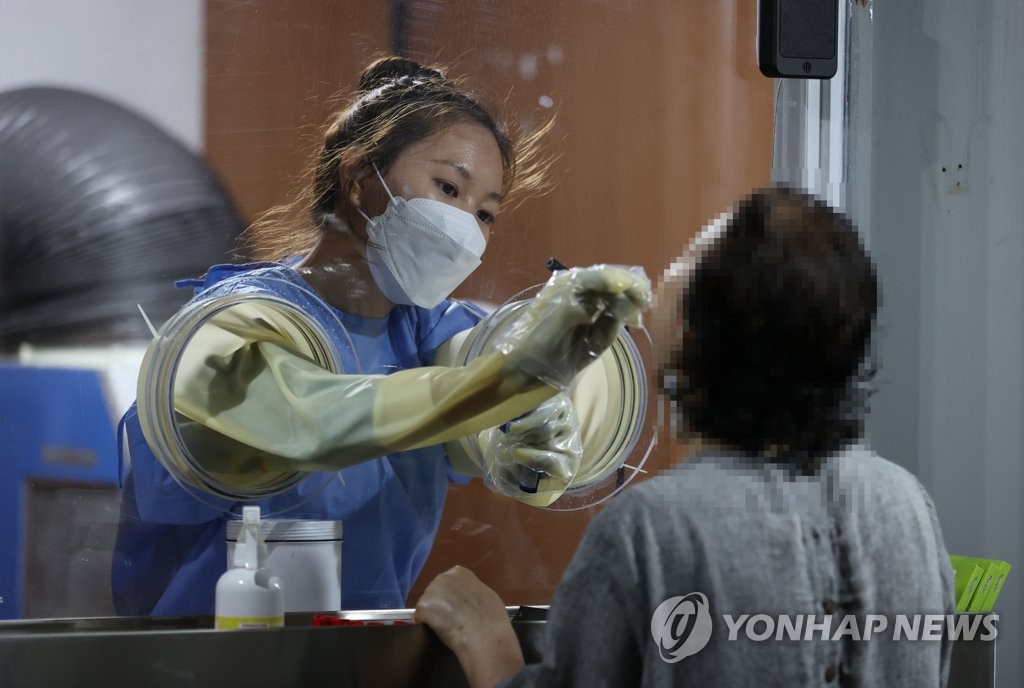 Health authorities estimate the delta variant accounted for 26.5 percent of newly reported cases in the capital area over the first week of July, soaring from just 2.8 percent posted a month earlier.

The delta strain also accounted for 60 percent of all variant infections reported in the country over the past week, according to the Central Disaster and Safety Countermeasure Headquarters.

The reproduction rate, which refers to the number of people a single patient can infect, came to 1.24.

Infections with unknown transmission routes also accounted for around a third of newly added cases over the past week, further raising concerns over asymptomatic patients.

In an effort to flatten the virus curve, the country implemented a semi-lockdown in the greater Seoul area, home to around half of the nation's population, under which gatherings of more than two people are banned after 6 p.m.

Under the highest social distancing measures of Level 4, entertainment establishments, including nightclubs and bars, are ordered to shut down in the capital area, while restaurants are allowed to have dine-in customers only until 10 p.m.

Areas other than the capital region are under Level 1 in principle, but major cities, including Busan and Daejeon, implemented tougher measures amid a steady rise in new infections outside Seoul. 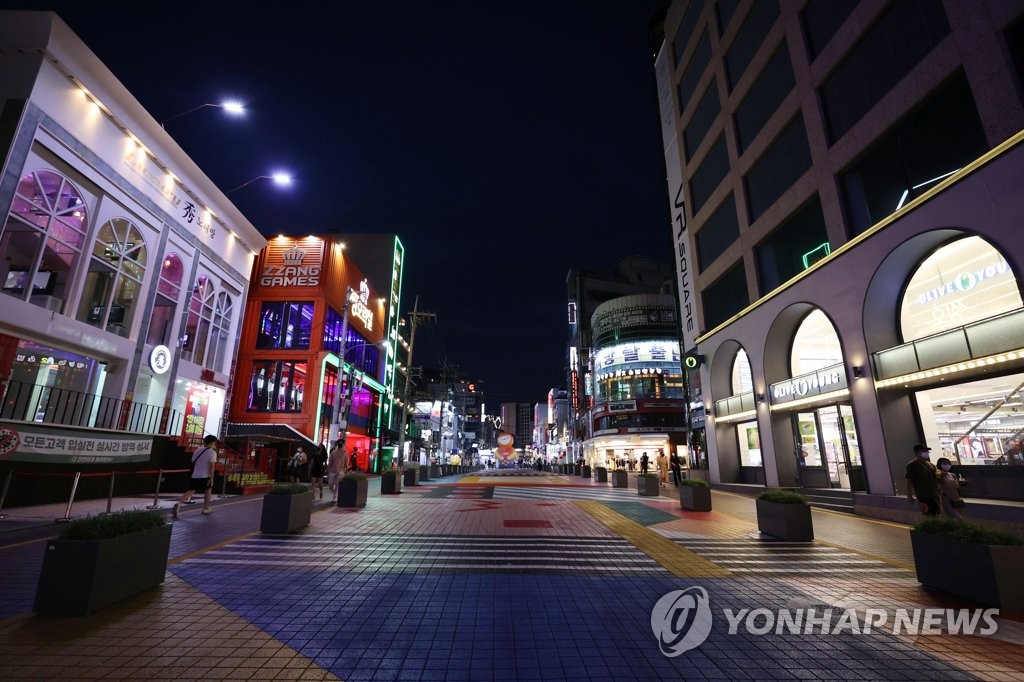 While authorities believe the country's inoculation program will help reduce daily cases to as low as the 600s by the end of next month, the nation has been slow in offering vaccine shots.

A total of 15.6 million people, or 30.4 percent of the country's population, have received their first shots of COVID-19 vaccines, remaining almost unchanged from 29.8 percent tallied at end-June.

The KDCA said 5.9 million people have been fully vaccinated, accounting for 11.6 percent of the population.

Of the newly confirmed domestic cases, 414 were from Seoul, 313 from the surrounding Gyeonggi Province and 67 from the western port city of Incheon.

There were 53 additional imported cases.

Imported cases were mostly traced to Asian countries, with Indonesia accounting for 17 patients. Arrivals from Uzbekistan also took up five.

The total number of people released from quarantine after making full recoveries was 154,752, up 565 from a day earlier. This indicates 90.87 percent of the patients reported here have been cured.

The number of patients in critical condition came to 146, up eight from the previous day.