SEOUL, July 13 (Yonhap) -- Through no fault of their own, the LG Twins have only played four games so far in July in the South Korean baseball league.

And after the Korea Baseball Organization (KBO) decided to suspend play Monday in light of multiple coronavirus cases from two clubs, it will stay that way for the rest of the month.

KBO games scheduled from Tuesday to Sunday will be moved to later in the season, as the NC Dinos and the Doosan Bears have reported five combined cases of COVID-19. The league will then go on an Olympic break from July 19 to Aug. 9. 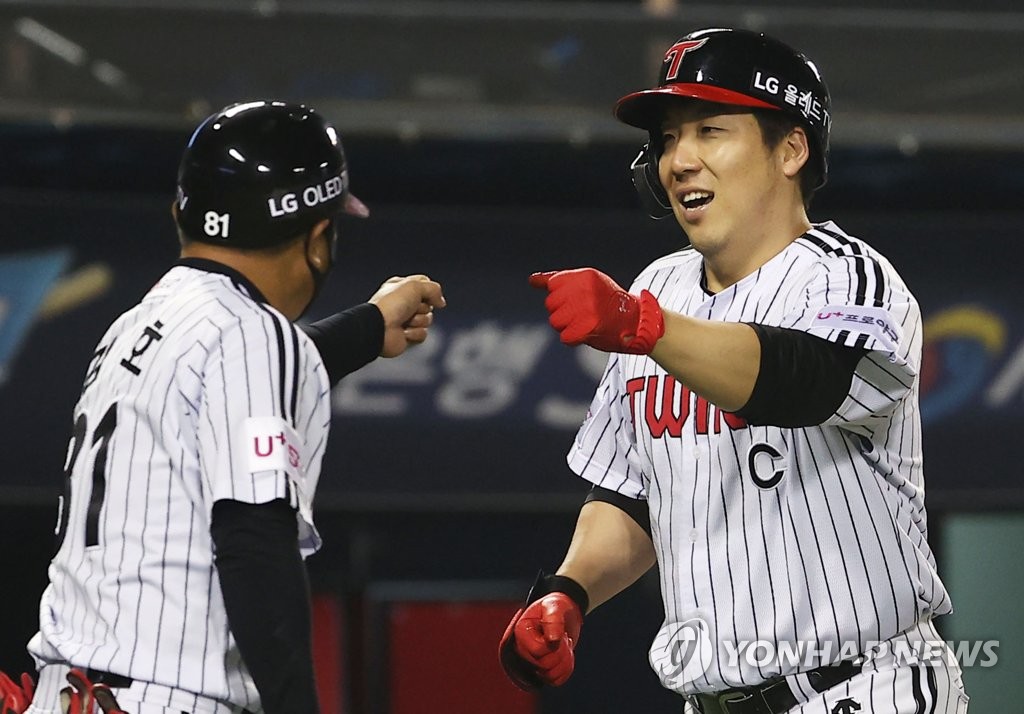 The move by the KBO doesn't just affect individual clubs like the Twins, whose most recent game came eight days ago. It will likely have a significant implication on the country's Olympic baseball team, as KBO stars on the squad have been robbed of a week's worth of games in which to maintain their form or bust out of a slump.

They'll have to settle for the national team's two exhibition matches later this month: against the under-24 KBO All-Star team on July 23 and against the Kiwoom Heroes two days later. South Korea will depart for Japan on July 27, two days before its quest for a second straight gold starts with the first preliminary game against Israel.

Heavy monsoon rains had already wreaked havoc on the schedule before the virus hit. An entire three-game series between the Twins and the Lotte Giants from last Tuesday to Thursday was washed away. All five games set for last Saturday were rained out. 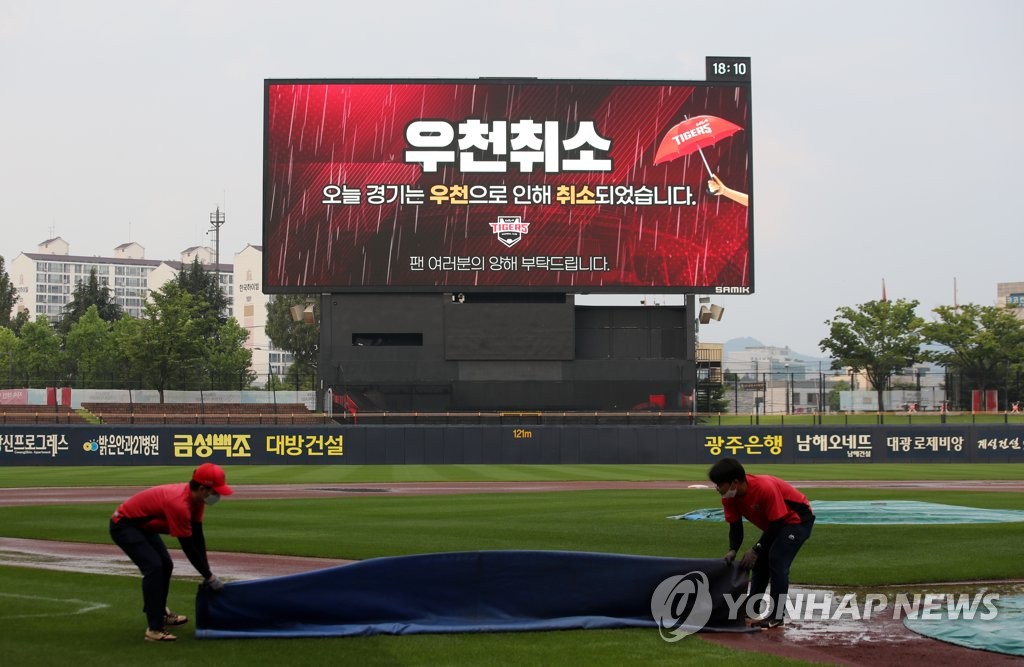 The Twins then had their three-game weekend set against the Bears also wiped off the schedule because of positive COVID-19 results for both the Bears and their opponent from earlier in the week, the Dinos.

The Twins also happen to have four players on the national team, tied with the Kiwoom Heroes and the Samsung Lions for most at the Tokyo Olympics.

Two of those Twins players, outfielder Kim Hyun-soo and pitcher Cha Woo-chan, had been slumping of late. Kim had gone 0-for-15 for July while playing through hamstring injury. The 33-year-old at least will have extra rest that should help his recovery before the Olympics, though rust will be a concern.

Cha was demoted to the minors after getting charged with five earned runs 1 1/3 innings against the Hanwha Eagles on July 5. Manager Ryu Ji-hyun said last week he would call Cha back up to the KBO once his minimum 10 days were up, meaning Cha would have been in line to start later this week. That plan has been ruined. 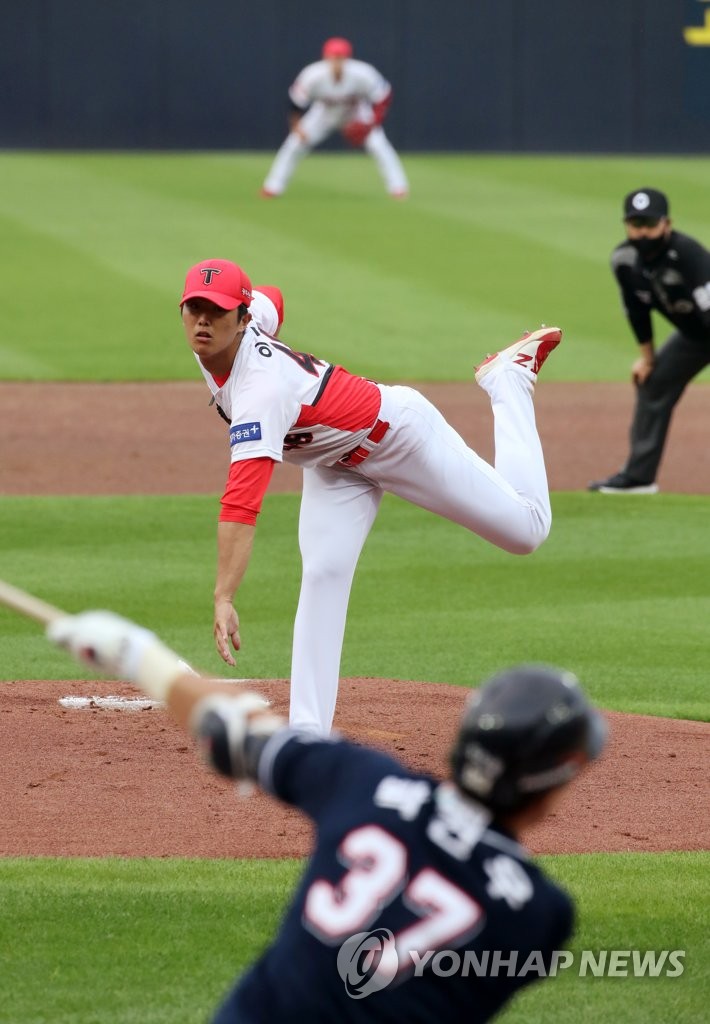 Kim and Cha are expected to play important roles. Kim, a two-time batting champion, is one of two former major leaguers on the Olympic team and also one of just two, along with the Lions' catcher Kang Min-ho, to have played on South Korea's gold medal-winning team at the 2008 Olympics. He's considered captain material for South Korea.

Cha is one of just two left-handers on the team. The other is a 19-year-old rookie, Lee Eui-lee, who, despite his considerable upside, likely won't be or shouldn't be counted upon in high-leverage situations.

The Dinos, at the center of the COVID-19 situation, will send two players to the Olympics. Catcher Yang Eui-ji, a perennial MVP candidate and perhaps the most important player for South Korea, hasn't played since Wednesday. 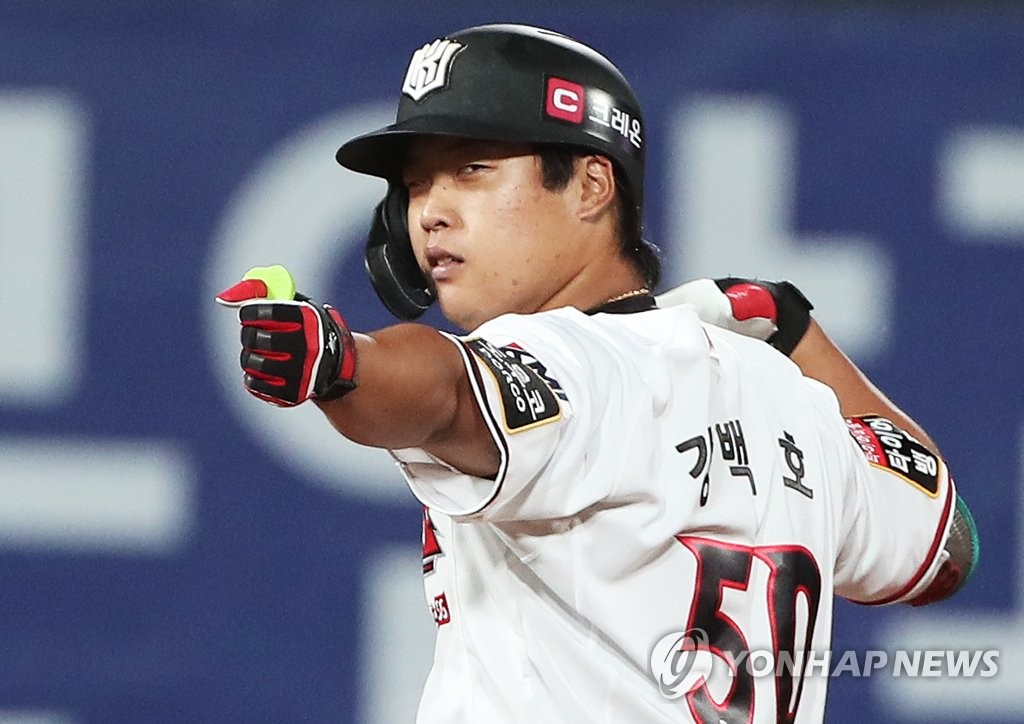 The Bears have three Olympic-bound players, including Heo Kyoung-min, whose typically strong defense at third base has slipped this year, and Park Kun-woo, the only right-handed hitting outfielder on the national team.

Being forced into a hiatus now should be especially disappointing for Park, who batted 8-for-21 to start July after enduring a disciplinary stint in the minor league. Bears manager Kim Tae-hyoung bristled when Park asked for some time off and shipped him to the minors so that he could, in Kim's words, "rest as much as he wanted."

Park only played five games since rejoining the club on July 1, with even more rest on the horizon.

The list can go on: the Heroes squeezed in seven games before the suspension, though their two pitchers on the national team, Han Hyun-hee and Cho Sang-woo, only made one appearance apiece in that span. 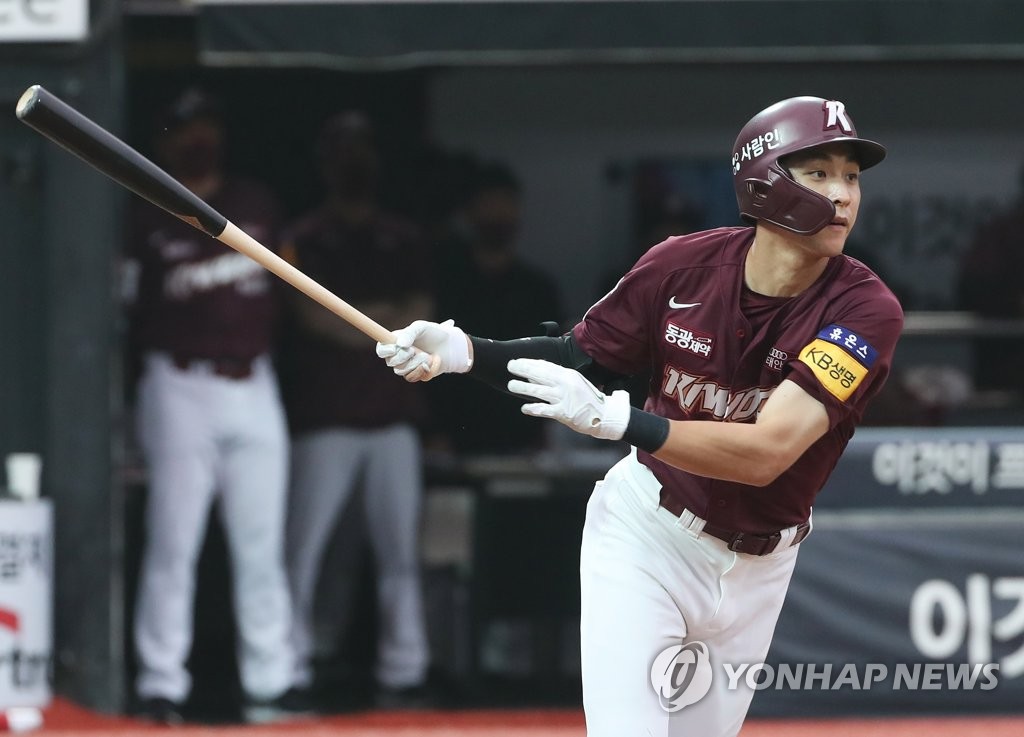 Right-hander Kim Min-woo, the lone Hanwha Eagle on the Olympic team, won both of his starts in July, throwing 13 1/3 combined innings of one-run ball while striking out 13. The 23-year-old last pitched Saturday, and will have to wait at least another 10 days to get into his next game.

Between poor form for some established names and taking on several former major leaguers for Israel and the United States in the opening stage, South Korean manager Kim Kyung-moon already had his plate full.

The suspension of the KBO season threw a curveball at Kim and his staff. No one ever said defending an Olympic baseball gold, 13 years apart at that, would be easy. 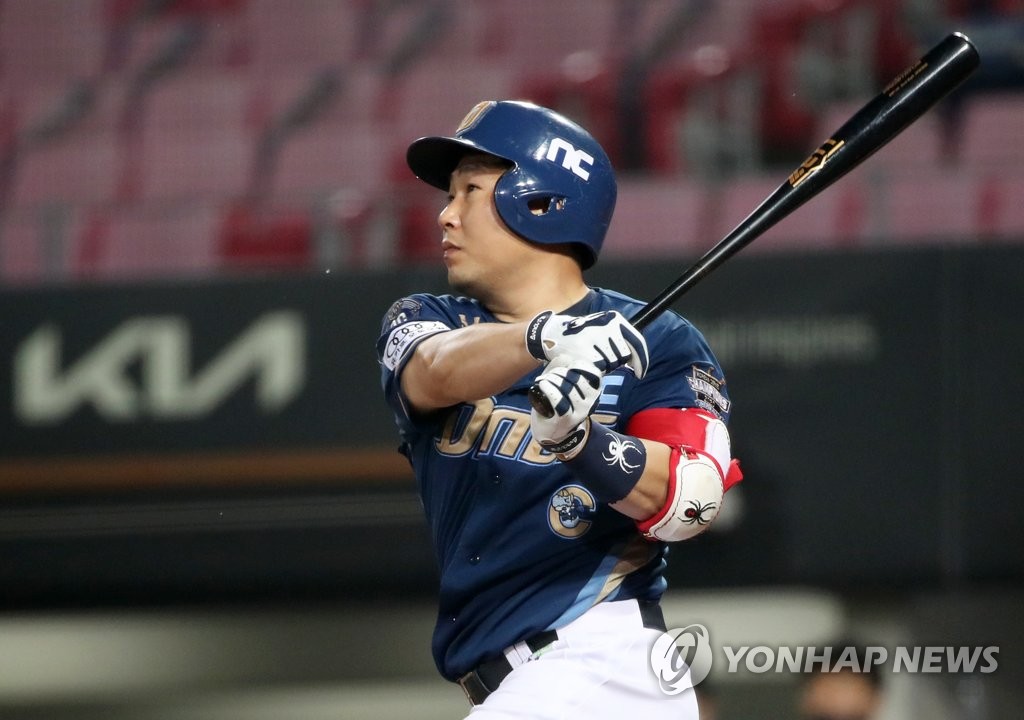