The Korea Baseball Organization (KBO) said the national team will begin training for the Olympics on Saturday at Gocheok Sky Dome in Seoul, rather than on July 20 as previously scheduled.

The Olympic squad is made up entirely of KBO players. The KBO suspended its regular season on Monday, in light of five positive COVID-19 cases involving two clubs, and pushed all games scheduled for this week to later dates. 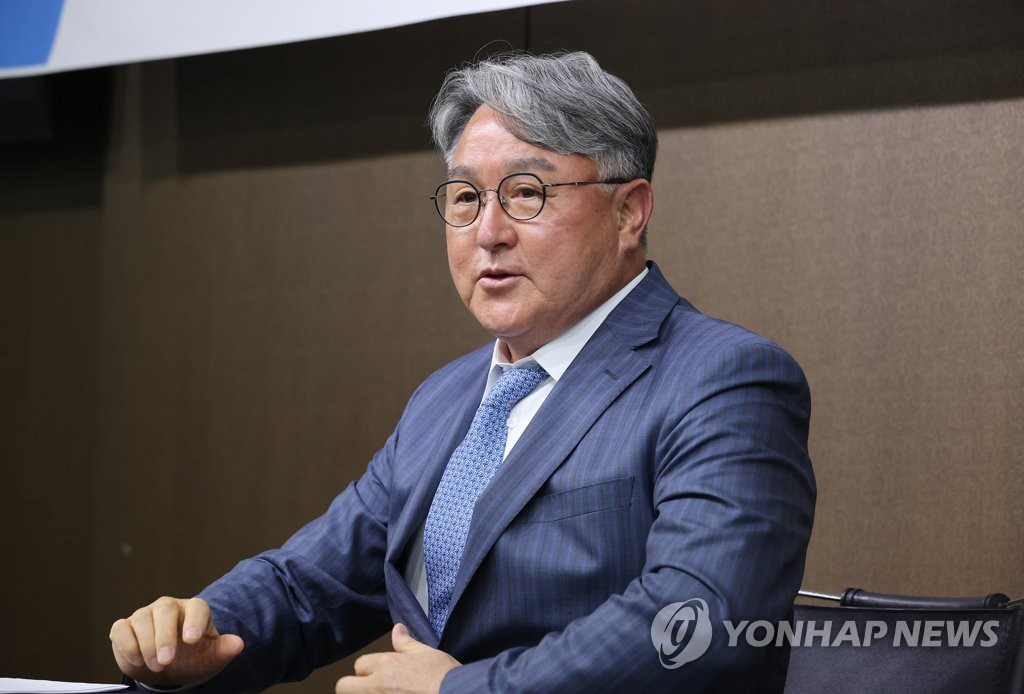 The KBO had the July 19-Aug. 9 Olympic break already in place before the start of the season. With this week now left unexpectedly open, the national team manager Kim Kyung-moon decided to gather his players early.

The Olympic team will play two exhibition games next week: against the under-24 KBO All-Stars on July 23, and against the KBO club Kiwoom Heroes on July 25, both at Gocheok Sky Dome.

South Korea is the last Olympic baseball champion from the 2008 Beijing Games. The sport was not included in the next two Olympics before making its way back this year. 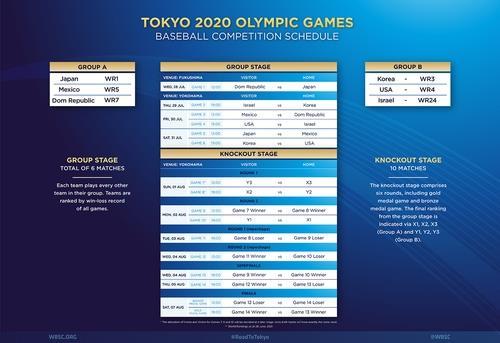 Olympic baseball camp to open ahead of schedule after KBO's suspension

Olympic baseball camp to open ahead of schedule after KBO's suspension