SEOUL, July 14 (Yonhap) -- North Korean propaganda outlets slammed the head of South Korea's main opposition party Wednesday for calling for the abolition of the gender equality ministry but stayed mum on a more relevant issue of his call for scrapping the unification ministry.

Earlier, Lee Jun-seok, chairman of the People Power Party, called for the abolishment of the gender equality and unification ministries, claiming they have outlived their lifespans or had no role to play from the beginning.

Meari, a North Korean propaganda website, carried an article under the name of an individual, saying that Lee's claims on scrapping the gender equality ministry show that the mindsets of South Korean politicians "still belong to the pre-modern times."

"The so-called 'Lee Jun-seok phenomenon' shows the shameful aspect of the South Korean society and is a deformed and dangerous phenomenon that has its roots in the reactionary view and backward social system running counter to the advancement of history of mankind," it said.

The North, however, remained mum on Lee's calls to scrap the unification ministry.

Unification Minister Lee In-young immediately rebuffed his arguments and voiced strong regret. Later, he also criticized the PPP chairman for lacking "historical awareness" with regard to the unification of the Korean Peninsula.

The unification ministry has handled all issues related to inter-Korean relations and unification since it was first launched in 1969 as the Board of National Unification and later upgraded into a full ministry. 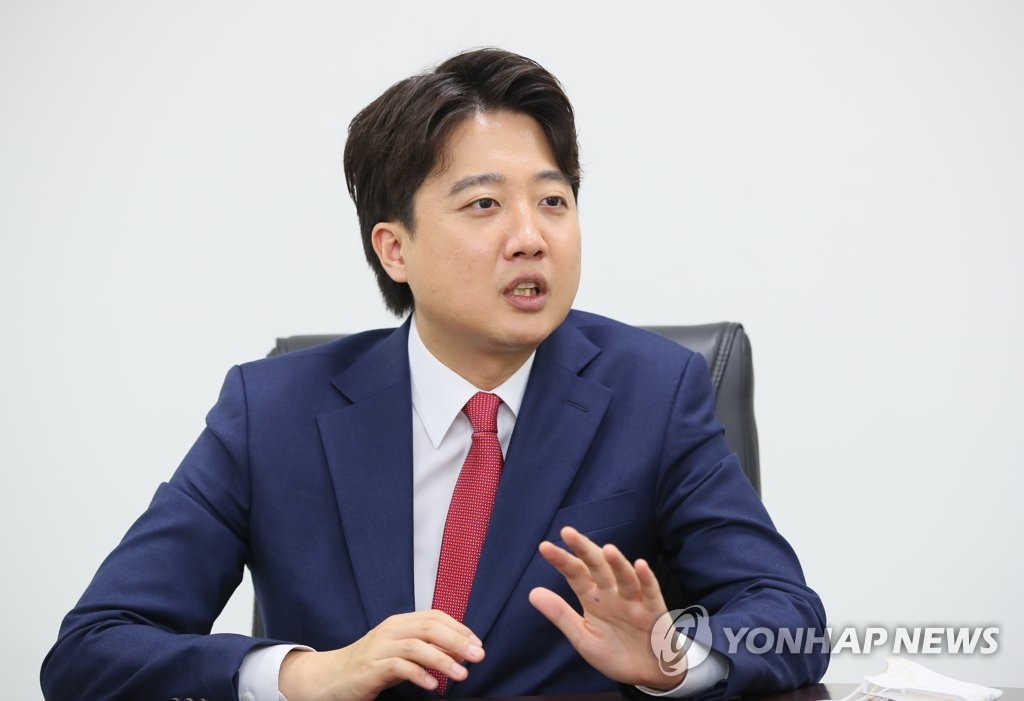