SEOUL, July 14 (Yonhap) -- Gyms in the capital area may need a new instrument in the fight against COVID-19 -- a metronome.

As of Monday, the government has banned gyms in the greater Seoul area from playing music faster than 120 beats per minute (bpm) during group exercises.

That's to prevent people from breathing heavily and accidentally getting saliva on each other -- an extra precaution amid a record-breaking surge in COVID-19 cases in the country. 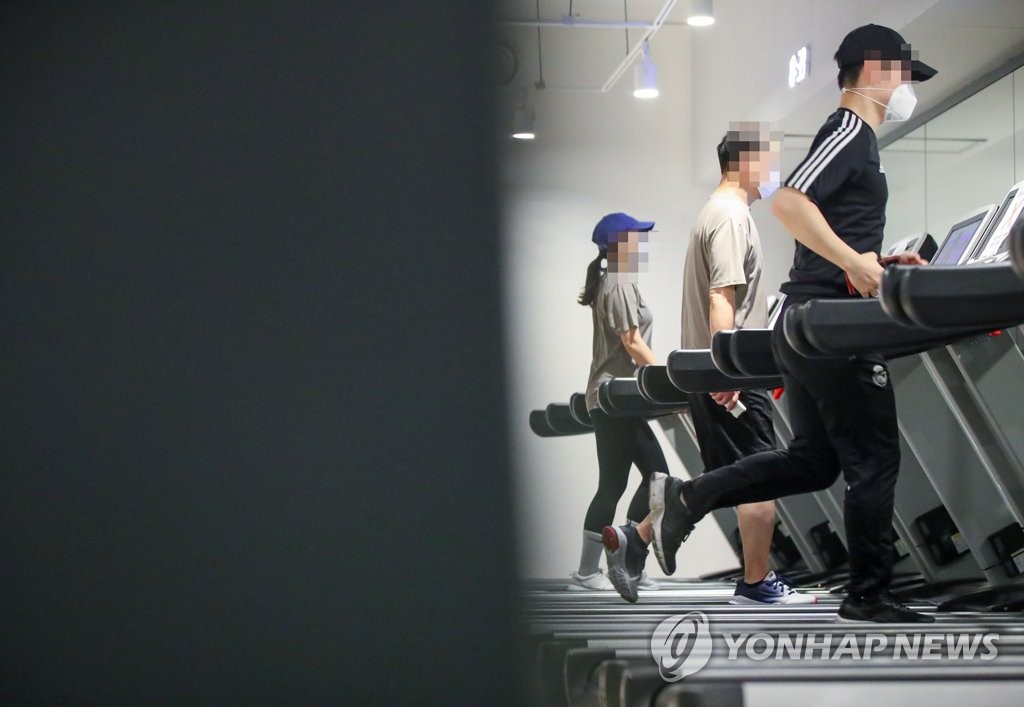 One gym owner in Suwon, 46 kilometers south of Seoul, said the new rule has forced him to change the playlist not just for exercise classes, such as aerobics, spin and Zumba but his entire business.

"We have both exercise machines and group exercises, so I can't play fast music," he said, adding he is worried the restriction, along with the other curb that limits the speed on treadmills to 6 kph, will further hurt his business.

"Treadmills are the most popular machine, but if people have to walk slowly while listening to slow music, I don't know who's going to want to pay to do that," he said.

Small businesses from gyms and cafes to restaurants and karaoke establishments have all faced various restrictions since the pandemic began, with many being forced to close for weeks at a time. 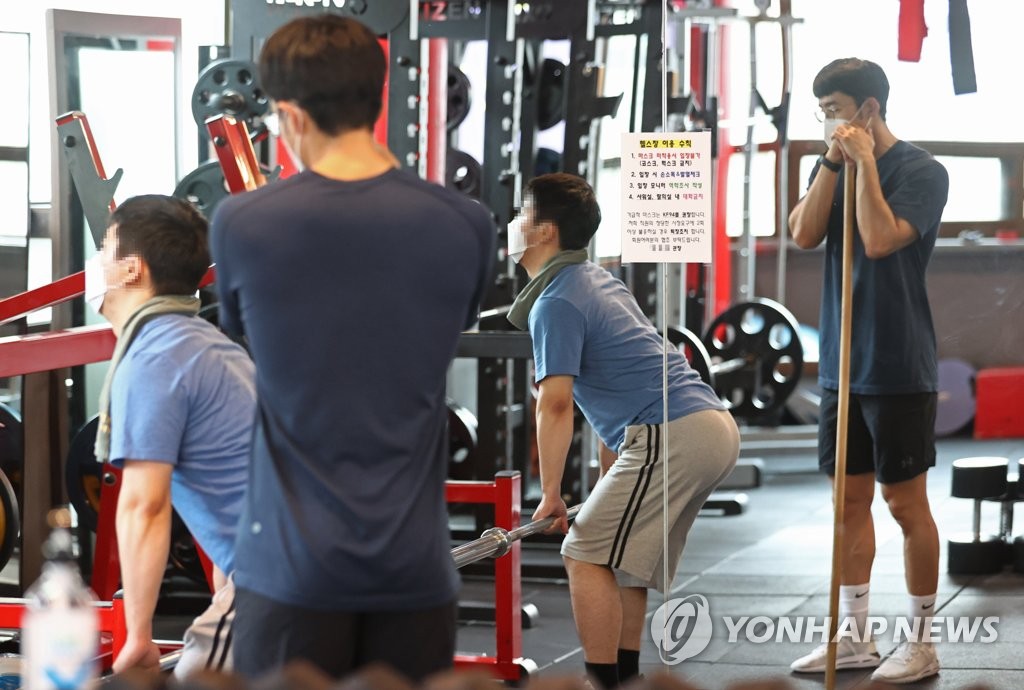 In January, some gym owners in the capital area reopened their businesses in defiance of an assembly ban that was in place at the time, arguing it was unfair for the government to keep them closed while allowing ballet and taekwondo schools to hold small classes.

The latest measures come under Level 4 social distancing guidelines, the highest of a four-tier system, which were imposed in the capital area for two weeks Monday.

Opposition parties have mocked the new restrictions, with some members calling them a "joke" and questioning why the government has not placed a limit on weights, which can also lead to heavy breathing.

At a parliamentary meeting Tuesday, Rep. Lee Young of the main opposition People Power Party read off a list of songs, including "Dynamite" and "Gangnam Style," and asked Interior Minister Jeon Hae-cheol if he knew which of them can be played during exercise classes.

"We have tried ceaselessly to make accurate predictions of the COVID-19 situation and take steps accordingly, but it isn't easy," Jeon said apologetically. "If there are (restrictions) that are excessive or hard to keep, we will discuss them and fix them." 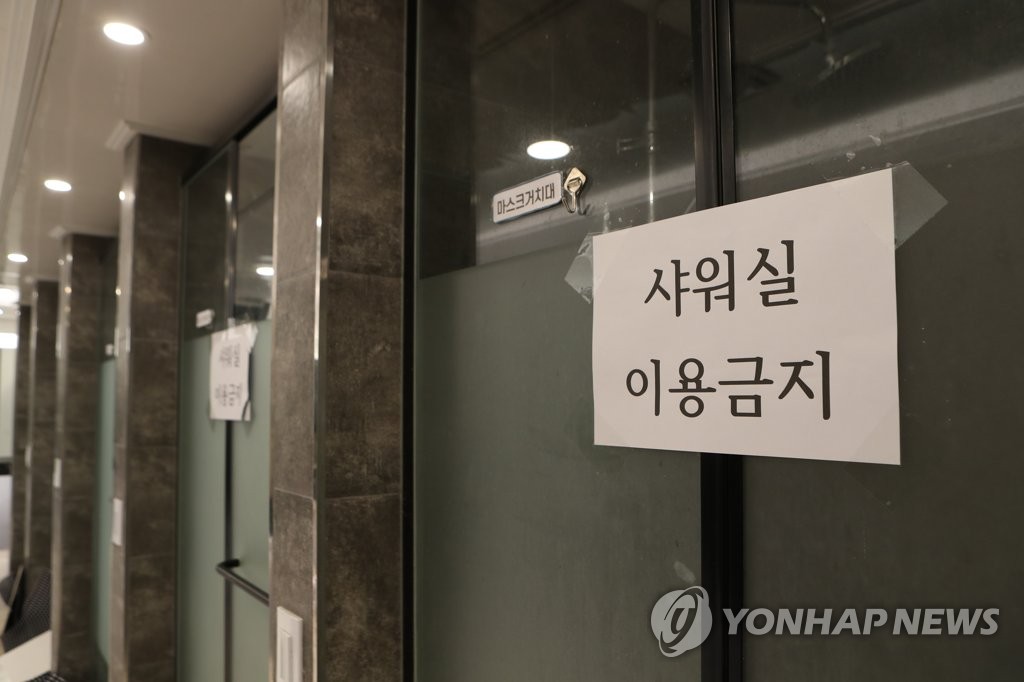 Under new virus curbs, gyms can play 'Butter' but not 'Gangnam Style'

Under new virus curbs, gyms can play 'Butter' but not 'Gangnam Style'