SEOUL, July 14 (Yonhap) -- South Korea's first and only public museum specialized in expert craftwork will open its doors to the public this week, officials said Wednesday.

The Seoul Museum of Craft Art, built on a former high school campus in central Seoul, said a pre-opening viewing of its galleries will begin for reserved visitors on Friday. 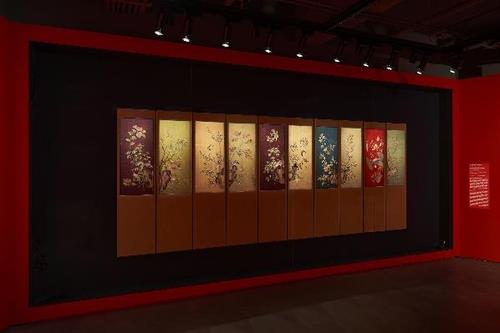 The formal opening ceremony of the museum was originally slated for Thursday but has been postponed due to the spread of COVID-19.

The Seoul city government has built the museum on the former campus of Poongmoon Girls' High School, which is located between Gyeongbok Palace and Insadong Street, two of the capital's most popular tourist destinations. During the Joseon Dynasty (1392-1910), the site of the museum was also the place where King Sejong died and one of his sons lived.

The high school's five buildings were all remodeled into galleries, and a museum information building and a Korean traditional house called hanok were newly built. Thus the museum covering 12,826 square meters consists of seven spaces. 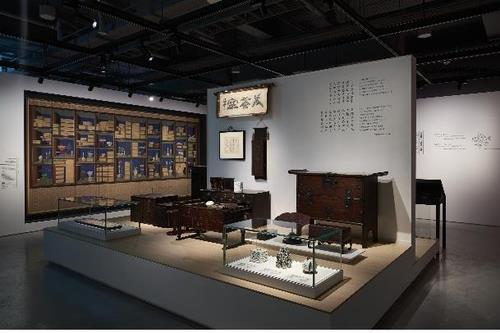 The Seoul Museum of Craft Art, the nation's only public museum dealing with craftwork, is an open space where people can see all kinds of crafts from the past to the present, museum officials explained.

Key exhibits include textile artworks, the history of Korean crafts and a variety of national intangible cultural assets, they said.

When the COVID-19 situation improves in the future, the museum plans to open a craft library and hold a craft and music concert and other special events, including visible museum storage, they added.