SEOUL, July 15 (Yonhap) -- A local official handling contact tracing during the coronavirus pandemic is accusing professional baseball players of covering up an illegal gathering in violation of social distancing rules.

The official from the Gangnam Ward office in southern Seoul told Yonhap News Agency on Thursday that players from the NC Dinos in the Korea Baseball Organization (KBO) and their two outside guests initially didn't report their drinking session at an NC team hotel room in Seoul last week.

In all, four Dinos players and the two guests met for beers at the Gangnam-based hotel. As private gatherings of more than four people were being banned in greater Seoul at the time, their meeting constituted a breach of distancing rules. 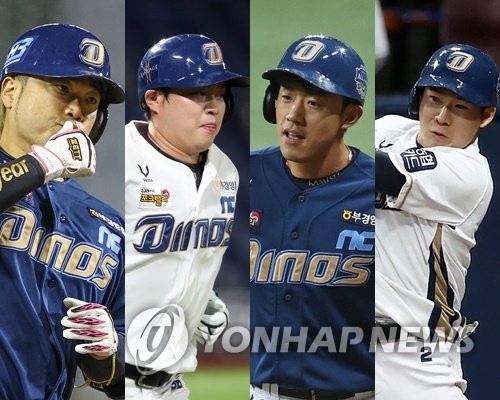 Of the four athletes, Park Min-woo, fully vaccinated as a member of the Olympic baseball team, escaped infection, while his three teammates -- Park Sok-min, Kwon Hui-dong and Lee Myung-ki -- and the two guests all tested positive for COVID-19. The outbreak on the Dinos, along with two cases on the Doosan Bears, forced the KBO to slam the brakes on the regular season Monday. All games set for this week have been postponed to later in the year, while the July 19-Aug. 9 Olympic break had already been in place. KBO teams will have gone nearly a full month without a game once the season resumes on Aug. 10.

During the preliminary epidemiological study, the five infected people didn't mention their meeting inside the hotel, the Gangnam official said. 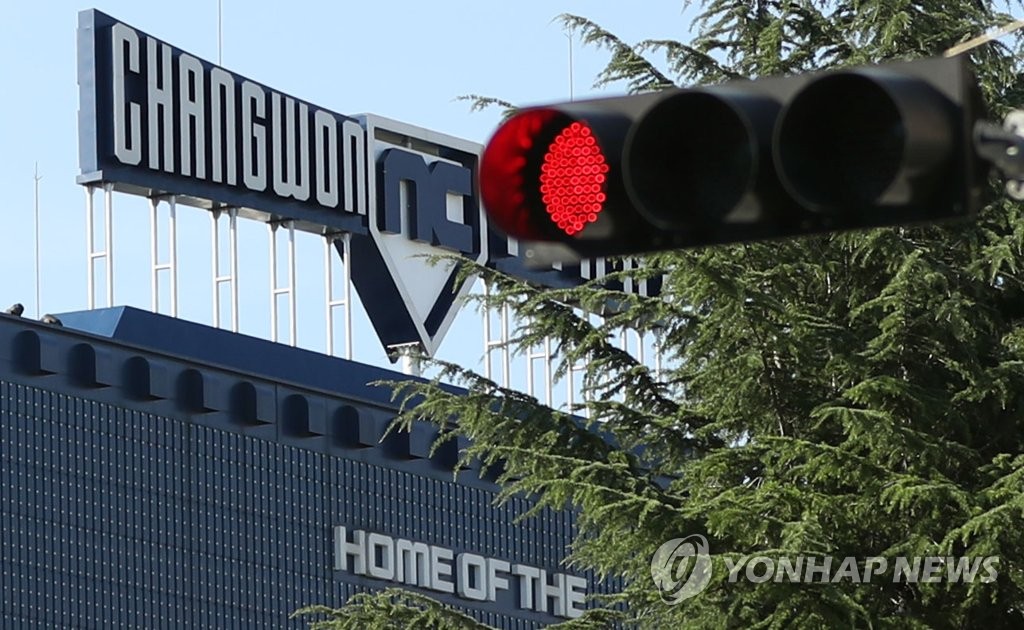 "The purpose of contact tracing was to determine where the people were, whom they met, and whether they'd honored all the protocols," the official said, requesting anonymity. "Perhaps they brought that up in a later investigation. But in the early stages, the meeting was not discussed at all."

This led to confusion among Seoul metropolitan health authorities, the official said. Even after the Dinos acknowledged that their players had violated social distancing rules, a Seoul city official said the initial report filed by Gangnam Ward found no breaching of the rules on the Dinos' part. The Gangnam office asked police on Wednesday to open an investigation into the players and guests for allegedly giving false details during contact tracing.

In a radio interview Thursday, Jung Soon-kyun, head of Gangnam Ward, also said the baseball players and their two guests didn't talk about their hotel gathering in the preliminary investigation. Jung said his office conducted a new round of investigation after receiving tip-offs that the players met with outside guests at the hotel, and was only then able to confirm the six-person gathering.

In his apology released by the Dinos on Wednesday, Park Sok-min claimed that he was fully cooperative with health authorities in their contact tracing. Park Min-woo, who posted his own apology on social media, also said he answered every question asked by health officials truthfully.

While local health officials and police are looking into players' suspected obstruction of contact tracing, the KBO will open disciplinary proceedings against them on Friday.

The KBO said it will convene a disciplinary meeting at 10:30 a.m. Friday at its Seoul headquarters, with the players and possibly the Dinos facing punishment.