Yanolja, which has been seeking to go public, plans to use the funds for business expansion, digital transformation and others, the company said.

But with the investment by Vision Fund led by billionaire Softbank founder Masayoshi Son, its valuation may top 10 trillion won, according to industry sources.

Founded in 2005 as an information portal for "love hotels," Yanolja has grown into a scaled-up company that now also operates its own hotel brands and provides design and construction services for other accommodation businesses.

Since 2019, Yanolja has been offering cloud-based bookings and room management services.

Last year, Yanolja logged an operating income of 16.1 billion won and sales of 192 billion won in South Korea despite the pandemic-caused slump in the tour industry.

When its overseas sales are counted, last year's overall revenue is estimated at 300 billion won. 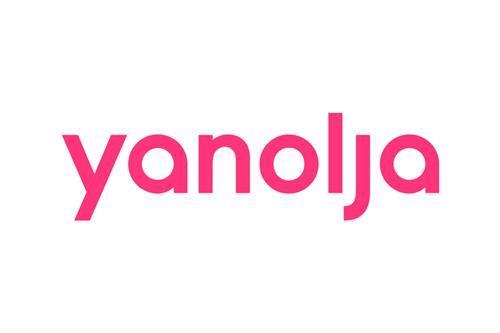