During their weekly session of the National Security Council (NSC) standing committee, the officials reaffirmed the government's commitment to "actively" pushing for relevant procedures in close cooperation with the U.S. under a pair of agreements on base relocation -- Yongsan Relocation Plan (YRP) and Land Partnership Plan (LPP).

The YRP and LPP scheme requires the movement of U.S. Forces Korea units, including those in the Yongsan base in central Seoul, to Camp Humphreys in Pyeongtaek, 70 kilometers south of Seoul.

Among 80 bases that are supposed to be returned under the allies' accord, 68 have been done. Some of the units based in Yongsan are scheduled to be relocated to Humphreys within this year.

The NSC officials also had discussions on measures related to the COVID-19 infections among several members of the country's Cheonghae unit operating off the coast of Africa.

Earlier in the day, President Moon Jae-in ordered the military to mobilize an aerial refueling and transport aircraft to swiftly provide them with necessary medical equipment and services.

The NSC meeting was chaired by Suh Hoon, director of national security at Cheong Wa Dae. 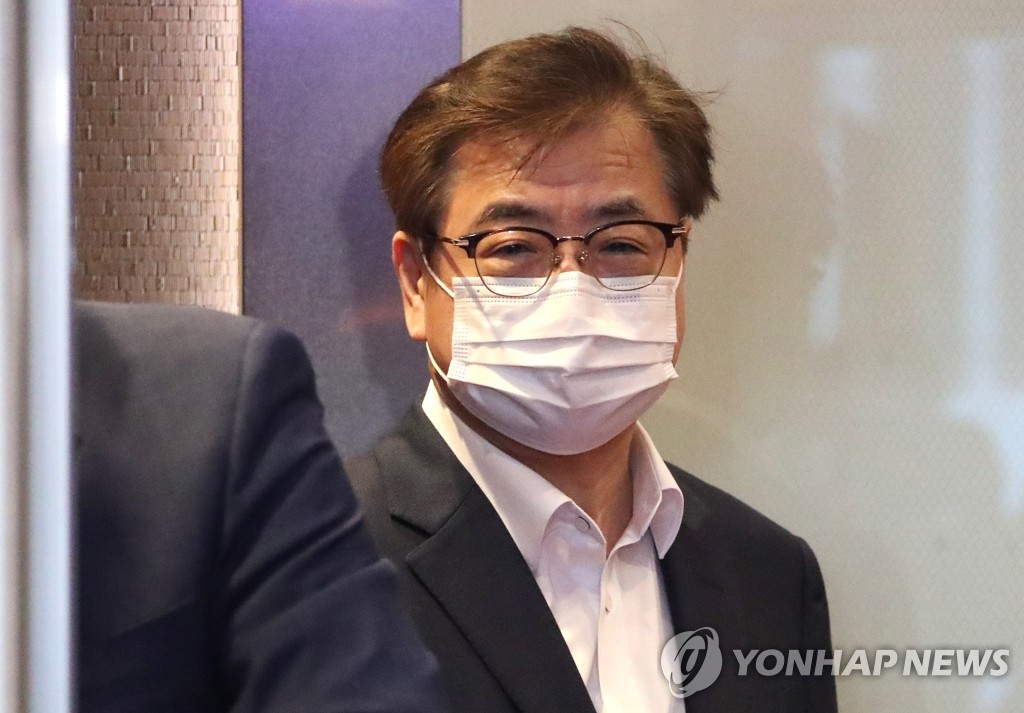