SEOUL, July 16 (Yonhap) -- Amid the protracted novel coronavirus pandemic, local theaters are complaining of the strict "screen quota" system that mandates them to fill part of their screening time with domestic flicks.

The Korean film market had been in a deep slump since the COVID-19 hit the country early last year, suffering a 70 percent plunge in the number of moviegoers.

In 2021, however, Hollywood movies like "F9," "Cruella" and "Black Widow" led a turnaround of the situation while few Korean films contributed to the upside trend. Over the first six months of the year, only two homegrown movies made the top 10 in the local box office.

Local multiplex operators claimed it is hard to comply with the strict screen quota rules that require them to fill their screening time with domestic films for at least 73 days in a calendar year.

They said they have to depend on popular foreign films to bring people back to theaters, while major Korean distributors put off release schedules of their big-budget projects amid the protracted pandemic.

"As of now, I think it is hard to meet the standard because there have been too few Korean hits," an official from a Korean multiplex company said, asking for anonymity. "In particular, the market share of Korean movies in May and June is very low." 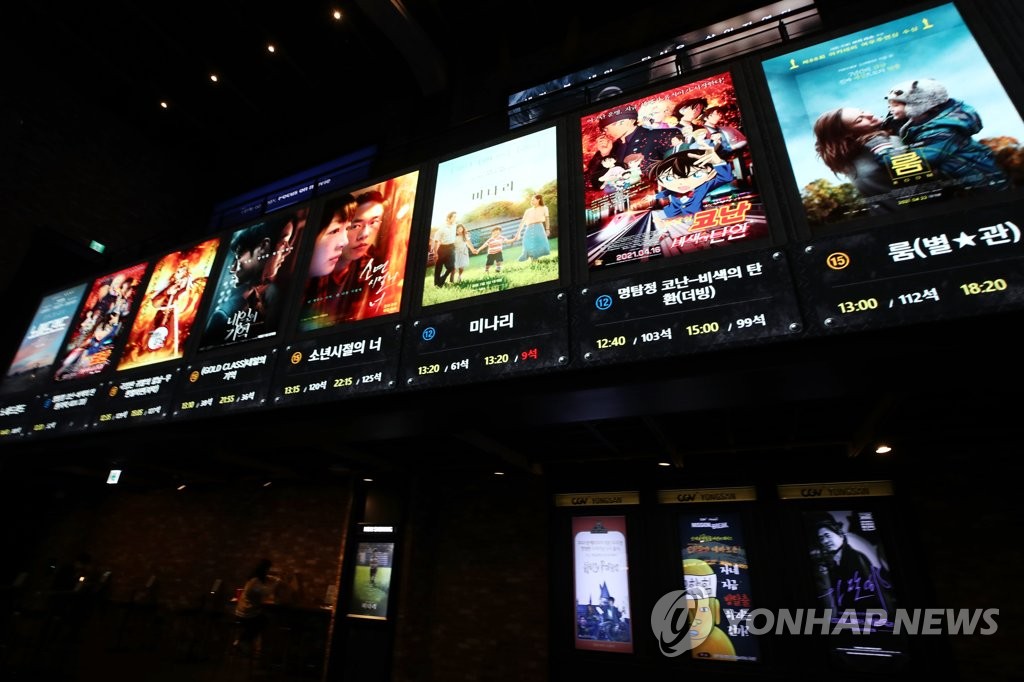 The South Korean box office saw a 45.6 percent on-quarter jump in the number of moviegoers for the second quarter, according to data by the Korean Film Council (KOFIC).

But Korean films accounted for only 22 percent of the total audience of 11.9 million in the April-June period, with 18.3 percent for May and 14.2 percent for June.

South Korea's screen quota system was initiated decades ago to protect local films from big-budget Hollywood flicks. The 73-day quota was fixed in 2006, down from the previous 146 days.

Since then, however, theaters had not experienced difficulties in meeting the level as homegrown titles steadily recorded around 50 percent of the box office annually since the KOFIC started to compile box office data in 2004.

Last year, when local theaters saw more than a 70 percent plunge in the number of moviegoers due to the pandemic, Korean films took up a record 68 percent of the total audience, as few Hollywood blockbusters hit screens.

"We hadn't experienced trouble with this issue as Korean films did well," the multiplex official said. "But this year is exceptional due to COVID-19. The KOFIC should seek ways to make some exceptions to the quota system." 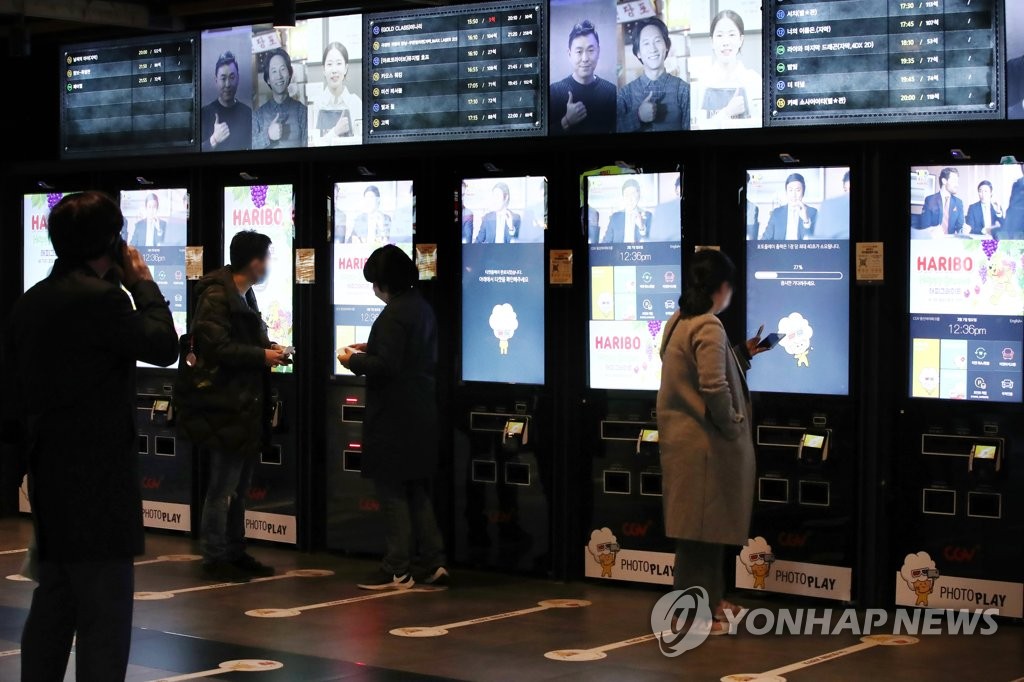 Moreover, a recent surge in the number of daily COVID-19 infections might drag down the possibility of theaters' compliance with the 73-day quota.

As South Korea implemented the highest distancing level this week, all movie theaters must have one empty seat between two accompanying people and close at 10 p.m.

Big-name Korean blockbusters like the action film "Escape from Mogadishu" and the crime drama "Hostage: Missing Celebrity" are scheduled to be released in August, but their commercial success is in question if the fourth wave continues until next month.