The number of incoming defectors has gradually decreased since the outbreak of the COVID-19 pandemic due to restrictions on cross-border movements, dropping significantly to 12 in last year's second quarter from 135 in the previous quarter.

The figure stood at 48 defectors in the third quarter of last year and 34 in the fourth quarter before dropping further to 31 in January to March this year and two in the April-June period, according to the ministry data. 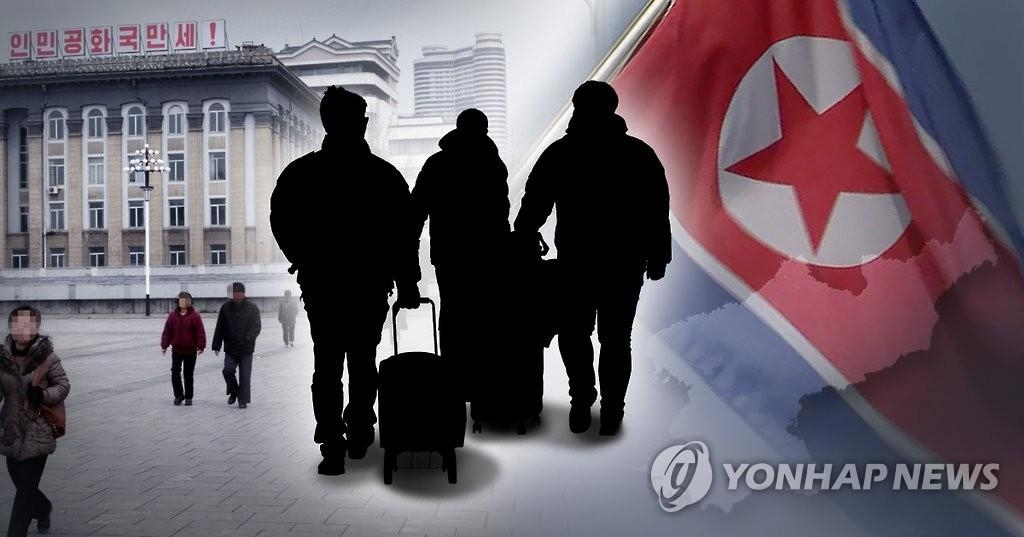 Only 2 N.K. defectors arrive in S. Korea in Q2, lowest ever

Only 2 N.K. defectors arrive in S. Korea in Q2, lowest ever