Ryu, also the president of the Korea Table Tennis Association (KTTA), announced on social media that he had been diagnosed with COVID-19 earlier in the day after landing at Narita International Airport, just outside Tokyo, for the Olympics.

Ryu said he moved to a hotel to isolate. He had tested negative twice before departing for Japan and had been fully vaccinated.

Ryu, the 2004 Olympic table tennis champion in the men's singles, said he was asymptomatic but apologized to anyone he may have affected with his positive test.

He said he would wait for his clearance to take part in the Olympics. 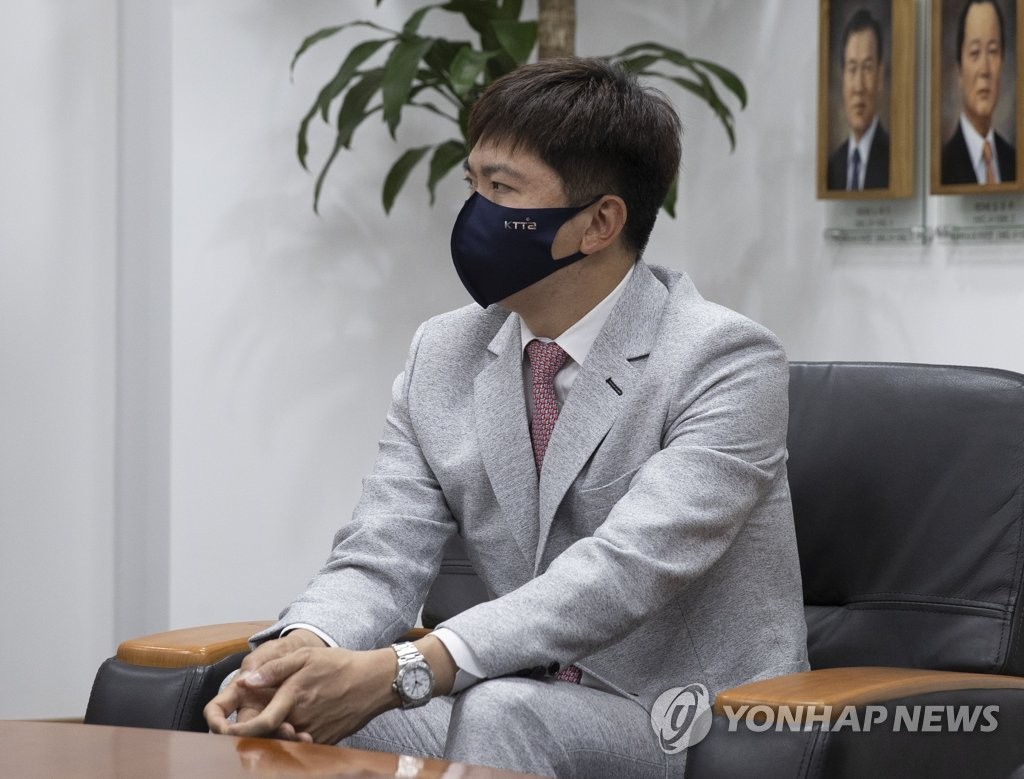