The North's imports had fallen to $29,000 and $3,000 in January and February, respectively, before rising to US$28.75 million in April and then falling again in May, according to the data.

The two countries' trade volume in June accounted for just 6 percent of that of a year ago, when it reached $226.6 million, the data showed. 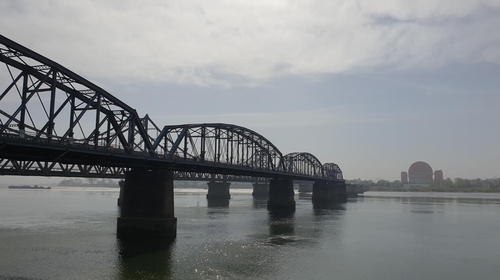