SEOUL, July 19 (Yonhap) -- A total of 247 sailors of the 301-strong Cheonghae unit on an anti-piracy mission in waters off Africa have tested positive for the coronavirus, the Joint Chiefs of Staff said Monday, confirming a widely feared mass infection, seen as the worst in South Korea's military.

An additional 179 have newly tested positive after 69 were confirmed infected Sunday, the JCS said.

"Test results on all the 301 crewmembers of the Cheonghae unit showed that 247 tested positive and 50 negative. Samples of four individuals were undecipherable," the JCS said in a release.

All the service members are expected to return home Tuesday as the government decided to airlift all and sent two KC-330 aerial tankers to Africa on Sunday.

Upon arrival, they will be sent to medical facilities for treatment after undergoing another round of COVID-19 tests, officials said, adding the military, in close cooperation with the health authorities, are preparing measures to ensure their safety.

Their destroyer, the Munmu the Great, will be piloted back home by a team of service members who left the country Sunday aboard the tankers. 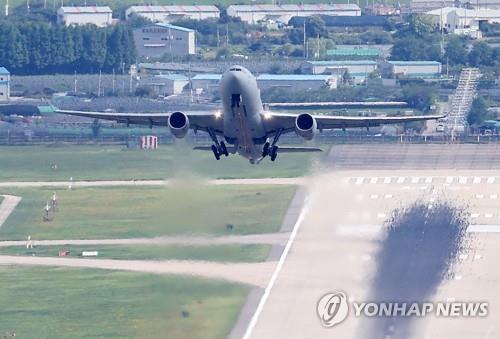 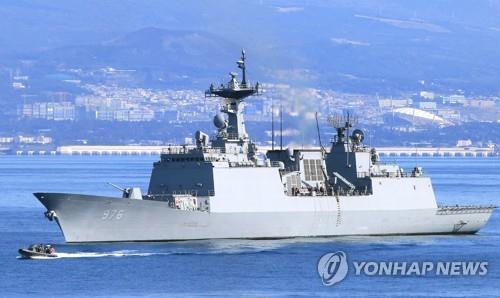