South Korea's first game in Group B is against Israel on July 29. On paper, the third-ranked South Korea should have little trouble against the 24th-ranked Israel. But Kim thinks South Korea will be in trouble if his players take their opponent lightly. 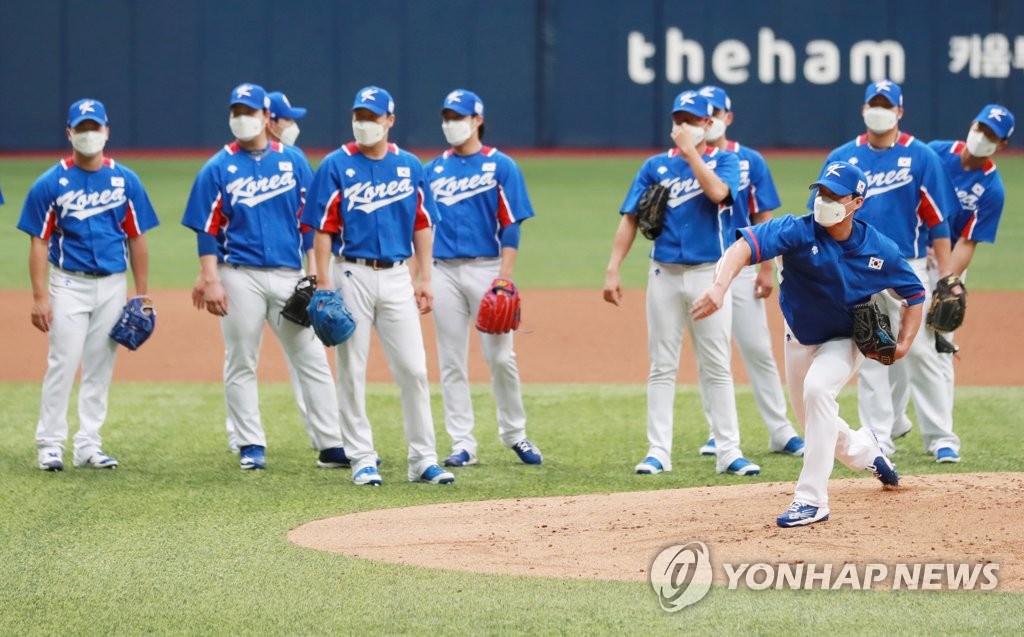 In particular, Kim said his hitters should be on guard against Israeli pitching. That's the preliminary report he received from two of his coaches, Choi Il-eon and Kim Pyoung-ho, who recently returned from a scouting trip to the United States to do some advance work on Israel.

"When we ran into unfamiliar opponents at past international tournaments, we lost some games when we were unable to get to their pitchers early," Kim told reporters Sunday before practice at Gocheok Sky Dome in Seoul. "Before we knew it, we'd be in late innings trailing. We must take an early lead (against Israel)."

Though Kim didn't offer a specific instance, South Korea did lose to Israel 2-1 to begin the 2017 World Baseball Classic on home soil. South Korea had seven hits, but none went for extras bases. The team went 1-for-8 with runners in scoring position and ended up getting eliminated in the first round. 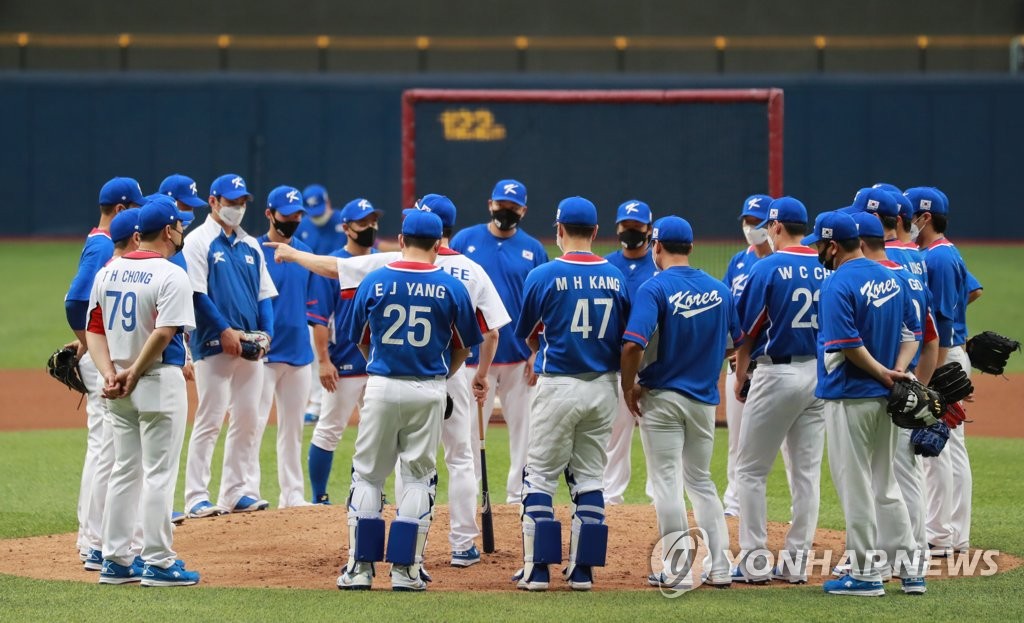 Rosters for both countries are much different this time around, and South Korea is much shorter on star power and experience this time around. Israel's pitching staff includes former major leaguers Josh Zeid and Jon Moscot, though they didn't have much success in the bigs.

The six-nation Olympic tournament in Tokyo will take a double elimination format in the knockouts. Winning the group means a bye to the second round, while finishing in second or third place in the group means at least one extra game to keep medal hopes alive from the loser's bracket.

"We absolutely have to win the first two games," said Kim, whose team's second game is against the U.S. on July 31. "That will ease the burden on the whole team in terms of scheduling, and provide some breathing room for me and my coaches to run our pitching staff. We're not even looking beyond those two games." 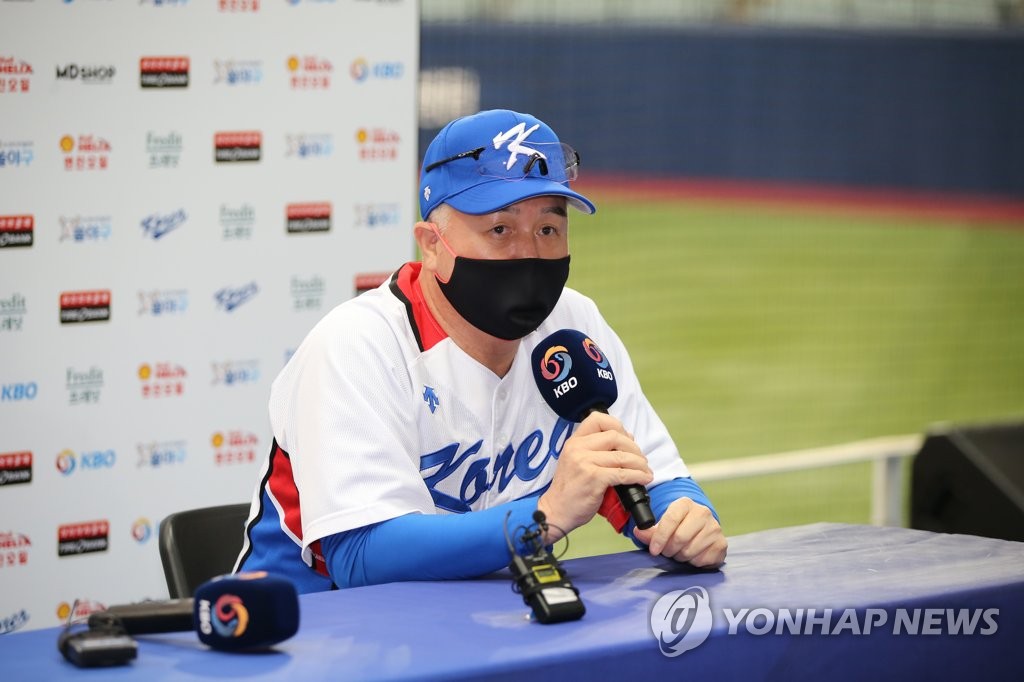