Park Young-soo, who investigated the scandal surrounding the now-imprisoned former president for over four years, resigned earlier this month following allegations that he accepted a Porsche rental car and seafood from a man who claimed to be a fisheries businessman last December. 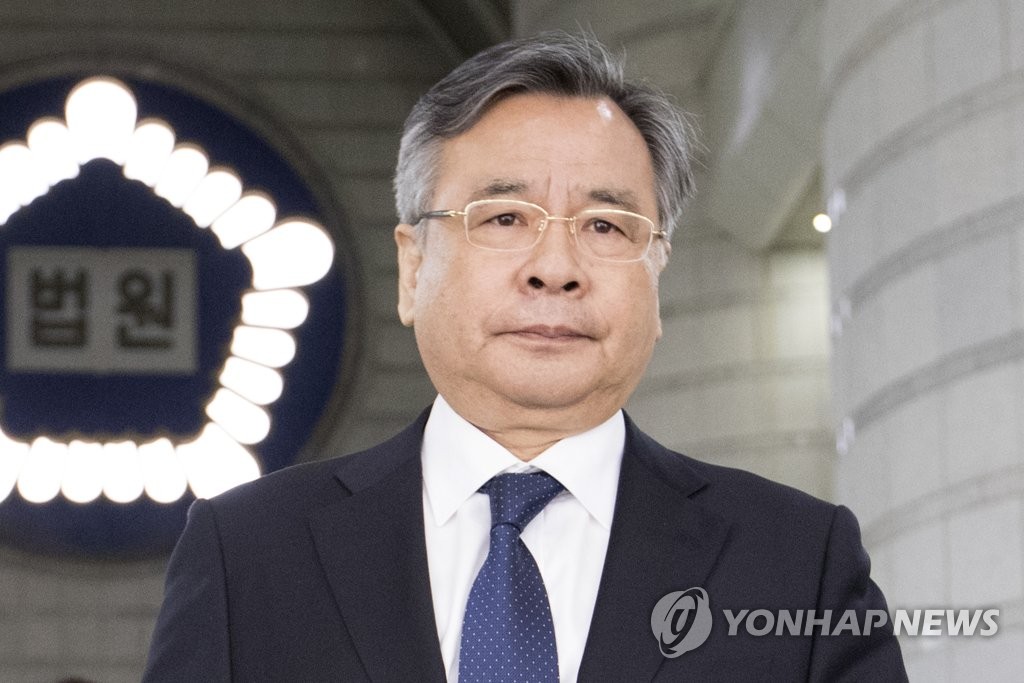 An official with the Seoul Metropolitan Police told reporters Monday that a civic group filed a criminal complaint regarding the former special counsel and the case was assigned to a felony investigation team last Friday.

"Procedurally, (Park) has already been booked," the official said. "We will conduct (the probe) in accordance with due procedure."

Last week, the Anti-Corruption and Civil Rights Commission, the state anti-corruption watchdog, said it deemed the special counsel to be punishable as a public official under the anti-graft law.

Park's side has argued a special counsel is not a public official. He has also claimed that the car was only rented for two days and the cost paid in full. Some have noted, however, that the payment was made after police launched a full-scale investigation into the businessman, who is currently standing trial on charges of swindling several high-profile people.