Samsung Electronics Co. said vaccines that will be administered to its workers have been switched from Moderna's to Pfizer's following health authorities' notification.

The tech giant plans to vaccinate its workers here and those dispatched from its partner companies from July 27.

"Our vaccination program will go on as scheduled but with a change of vaccine," a Samsung official said.

Its affiliates, including Samsung SDI Co. and Samsung Display Co., also told its workers that they will be given Pfizer's vaccine instead of Moderna's.

Other companies, including Hyundai Motor Co. and Kia Corp., will also use Pfizer's vaccine over Moderna's. SK hynix Inc. and LG Display Co. were told by health authorities that Pfizer's vaccine is likely to be supplied for their in-house inoculation programs.

The move came after health authorities said that the supply of a batch of Moderna's vaccine has been pushed back by about a week due to inspection and delivery issues.

South Korea is encouraging companies with in-house medical clinics to inoculate their workers to prevent the spread of the virus. 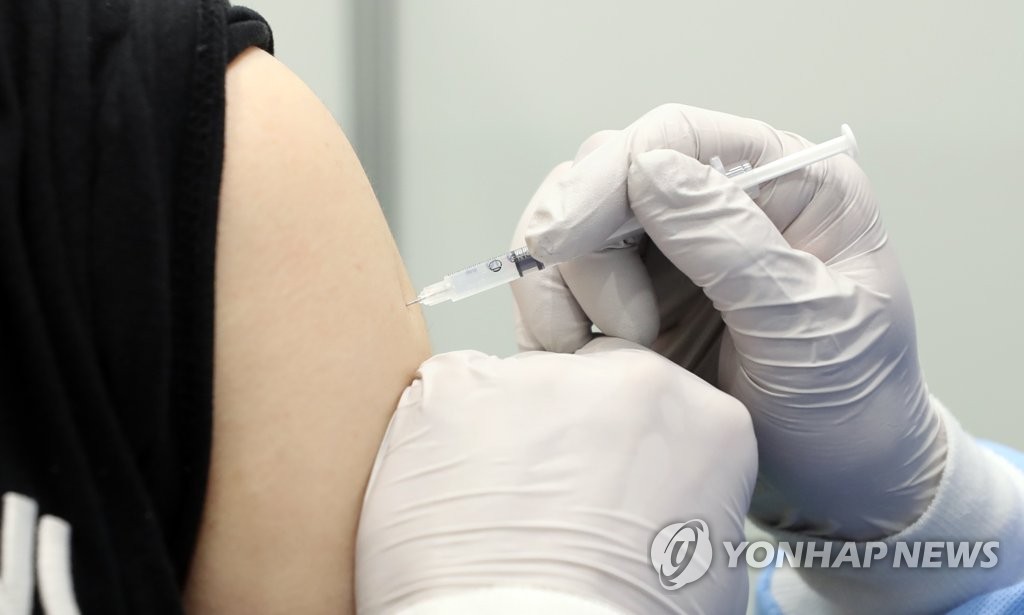