WASHINGTON, July 19 (Yonhap) -- The United States maintains and continues to advance its capabilities to counter any cyber attacks from countries such as China and North Korea, a Pentagon spokesman said Monday.

John Kirby made the remarks as the U.S., along with a long list of its allies including the European Union and the North Atlantic Treaty Organization, called out China as a state sponsor of malicious cyber activities. accusing China's Ministry of State Security of hiring contract criminal hackers to carry out both "state-sponsored activities and cyber crime for their own financial gain."

"I believe the (defense) secretary is very comfortable ... and he remains very impressed by the capability that we have in the cyber realm," added Kirby. 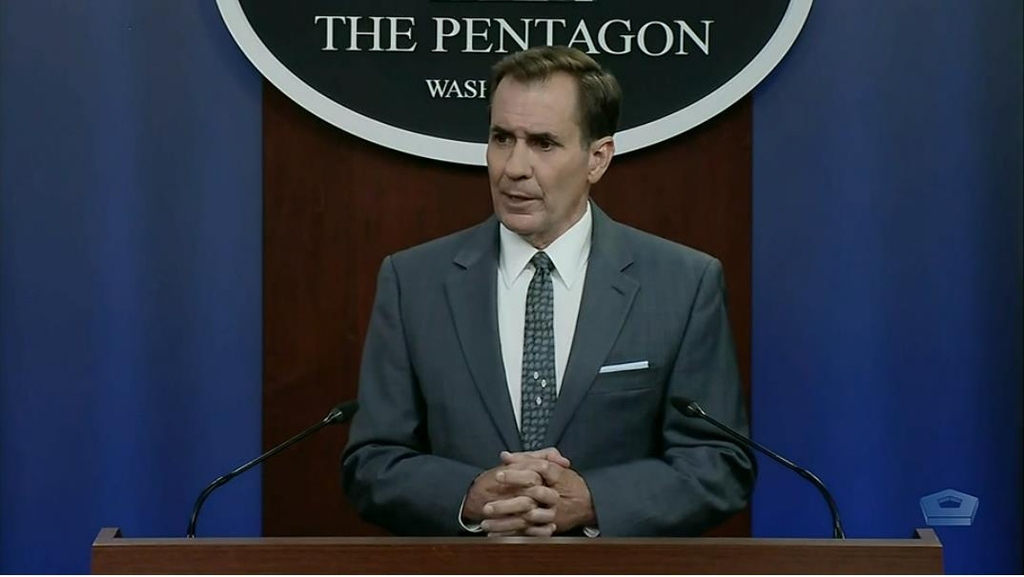 Kirby refused to discuss specific details when asked about possible collaboration between Chinese and North Korean actors in China, only reiterating that his country has enough capabilities to counter cyber attacks.

"With respect to cyber security, we have a range of capabilities that are at our disposal to do that (counter attacks)," he said.

He also noted the Department of Defense is "part of the interagency discussion about how to respond to cyber attacks and how to become more resilient as a government, as a society."

North Korea is said to have up to 6,000 trained hackers who are based in other countries, mostly in China, to avoid being tracked back to their homeland.

The U.S. has said North Korea stands out as an "unique" country among countries that pose a threat to cyber security in that the impoverished country has largely sought to steal money through its cyber activities.

A group of three North Korean actors was brought to the United States this year to face trial on charges of attempting to steal some US$1.3 billion in cash and cryptocurrency from foreign banks and businesses between 2014 and 2018.