SEOUL, July 20 (Yonhap) -- South Korea's daily new coronavirus cases stayed in the 1,200s for the second consecutive day Tuesday due to fewer tests amid scorching hot weather, as authorities are tightening their guard against the fast spread of the highly contagious delta variant across the nation.

The country added 1,278 COVID-19 cases, including 1,242 local infections, raising the total caseload to 180,481, according to the Korea Disease Control and Prevention Agency (KDCA).

The latest figure was up from 1,252 on Monday when the daily caseload usually remains low due to fewer tests over the weekend, but it was an all-time high for a Tuesday amid the fourth wave of the pandemic.

The daily caseload has remained above the 1,000 mark over the past two weeks due to the resurgence in the greater Seoul area, and it has been spreading across the nation despite the nation's vaccination drive.

The country added one more COVID-19 death, raising the death toll to 2,059. 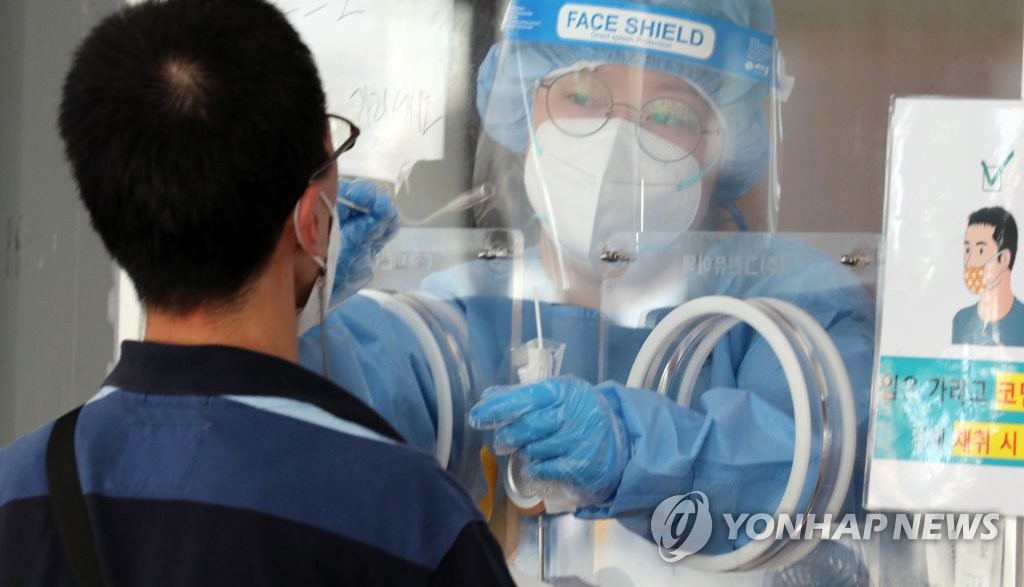 The greater Seoul area, home to half of the country's 51.3 million population, has emerged as a virus hot spot due to continued cluster infections, but new infections in the non-capital area have also risen over the past week to take up over 30 percent of the total.

"The ratio of silent transmissions from contact with infected people in daily lives is high in the fourth wave of the pandemic, and the risk of infections is especially high in the Seoul metropolitan area." Sohn Young-rae, a senior health minister, said in a briefing. "We will closely monitor the latest situation to decide on the virus restrictions."

Health authorities voiced concerns over the fast spread of the delta variant with 719 new cases reported in the previous seven days, which accounted for over 70 percent of the locally transmitted variant cases.

In response to a sharp hike in new cases in non-capital areas, authorities tightened virus curbs to limit gatherings of more than four people across the nation, which went into effect Monday for two weeks.

Since last week, the Seoul metropolitan area has been under the highest level of the four-tier distancing measures, which ban gatherings of more than two people after 6 p.m. and place a 10 p.m. curfew on restaurants and cafes, as well as a ban on night clubs and bars.

While churches in the wider Seoul area were banned from offering in-person worship services under the Level 4 distancing, the government revised the rule to allow up to 19 people, or 10 percent of the total cap, to attend services while keeping enough distance from one another.

Authorities said they will also step up the monitoring of broadcasting companies, department stores and large discount chains following a hike in new cases in the venues.

An aerial tanker carrying members of the virus-hit Cheonghae unit departed from Africa and is set to bring the troops home later in the day, the defense ministry said, after 247 of them tested positive for the virus in the worst-ever mass infection among service members. 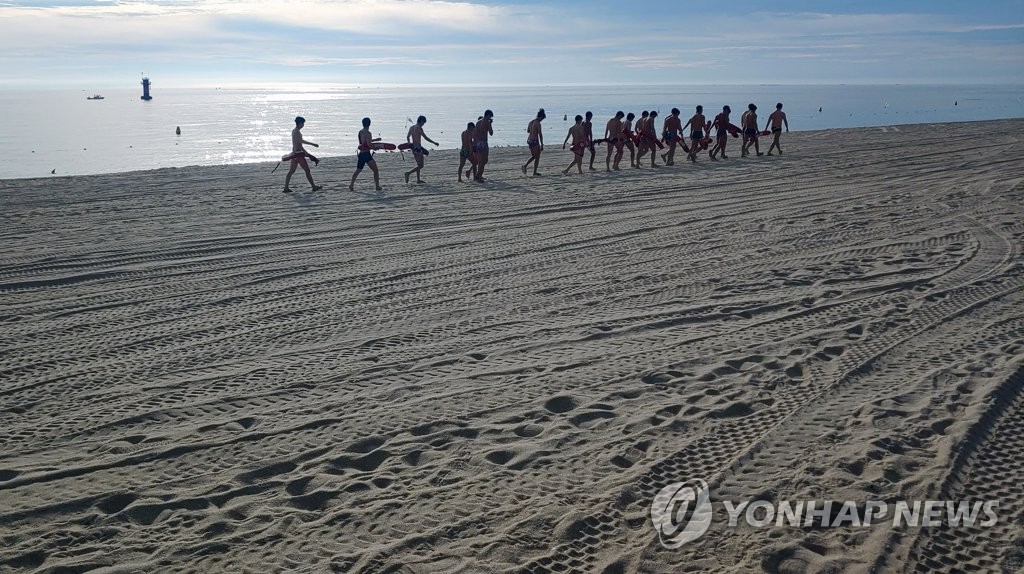 A total of 16.1 million people, or 31.7 percent of the country's population, have received their first shots of COVID-19 vaccines, and 6.6 million people have been fully vaccinated, the KDCA said.

Of the newly confirmed domestic cases, 388 were from Seoul, 375 from the surrounding Gyeonggi Province and 70 from the western port city of Incheon.

The southeastern port city of Busan and its surrounding South Gyeongsang Province reported 49 and 55, respectively.

Imported cases came to 36, with seven Uzbekistan and six from Indonesia.

The total number of people released from quarantine after making full recoveries was 160,347, up 717 from a day earlier.

The number of patients in critical condition came to 207, up 22 from the previous day.