SEOUL, July 20 (Yonhap) -- Park Sae-eun has already risen to the top dancer position at the Paris Opera Ballet (POB) when she was promoted to the principle dancer, or "danseuse etoile" in French, last month.

But the 31-year-old South Korean aims higher: She wants to be the brightest star in the French ballet scene. 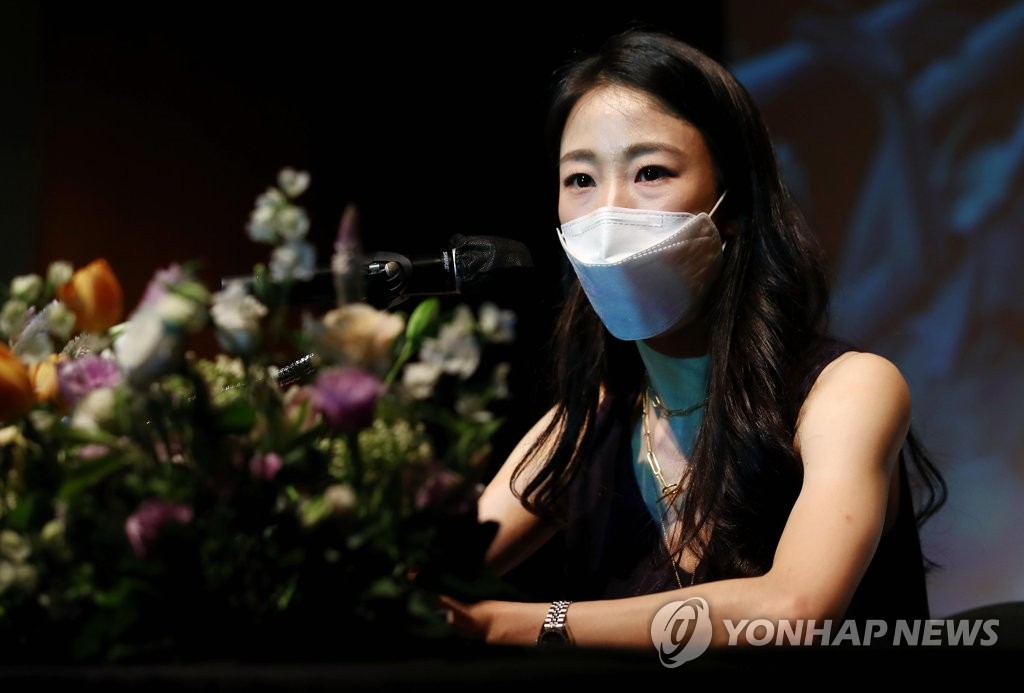 "I think I've reached the highest position on my resume," she said in a press conference in Seoul on Monday. "I want to focus on things that I can do and have to do, so I can become the best etoile among other etoile dancers in France."

She is the first Asian to become an etoile in the troupe's more than 350 years of history. Currently, there are 16 etoile dancers, including Park at the POB.

She said she is still in high spirits since the promotion, as she has to get familiar with many privileges given to an etoile dancer at the POB. She now has her own changing room and an assistant and has received piles of congratulatory messages from friends.

"I'm still a little bit excited," she said. "I think I will realize that fact when I perform 'Defile' in September."

Before starting a new season in September, the POB will hold a gala concert, and all of the company's 200 members from its academy students to etoile dancers will take the stage in "Defile," meaning a parade in English.

She said she will be introduced to the French audience as a new etoile at this year's gala concert. 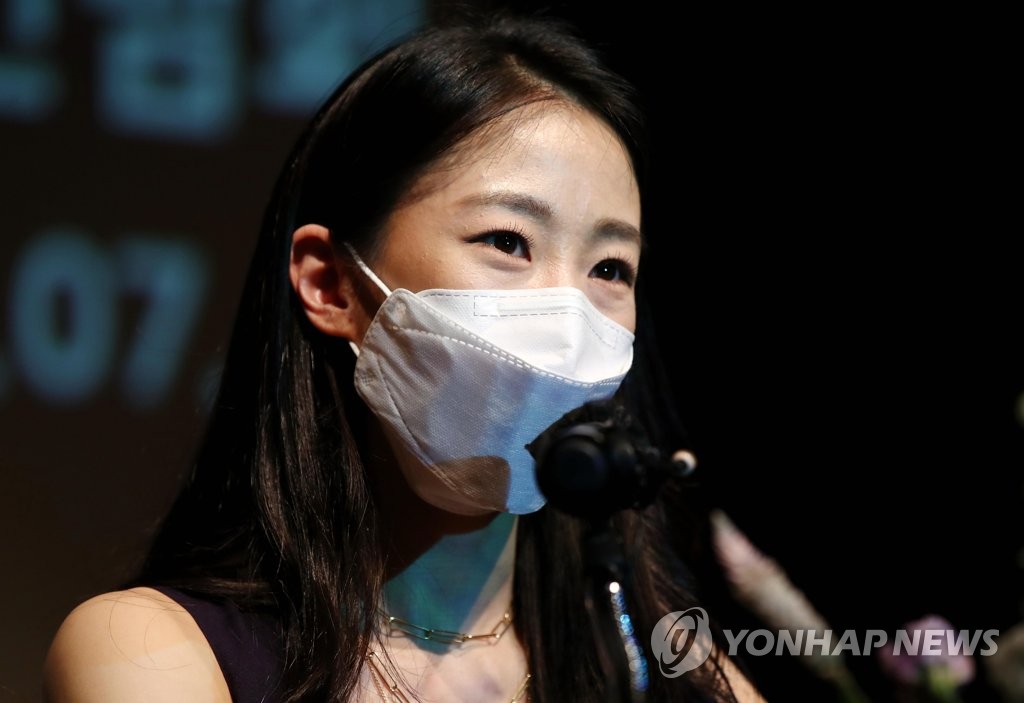 Since joining the POB in 2011, Park has received much attention for her unusually quick promotion. She landed the position of soloist two years later and was promoted to the current rank of "premier danseur," the second-highest tier in the Paris ballet, in 2016.

But Park said she needs more to become the brightest star at POB, where few Asian dancers have made their presence felt for centuries.

"I have so many things to do as there are many repertoires that I haven't tried yet," she said. "The artistic director pointed out my strengths and weaknesses. I want to make more effort to develop my good points." 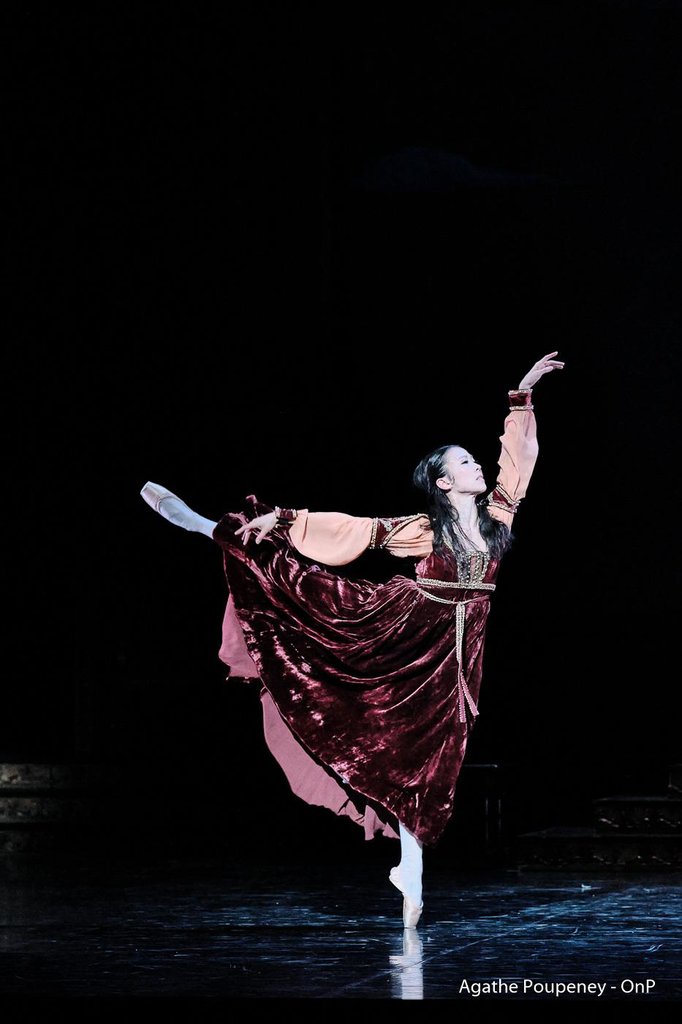