That perfect 9-0 run through the competition inspired Kang to pick up the sport. And 13 years later, Kang was named to the national team for the Tokyo Olympics, where he'll try to win a gold medal himself.

Along the way, Kang wants to leave the same kind of impact on the new generation of baseball players that veterans from 2008 did on him. 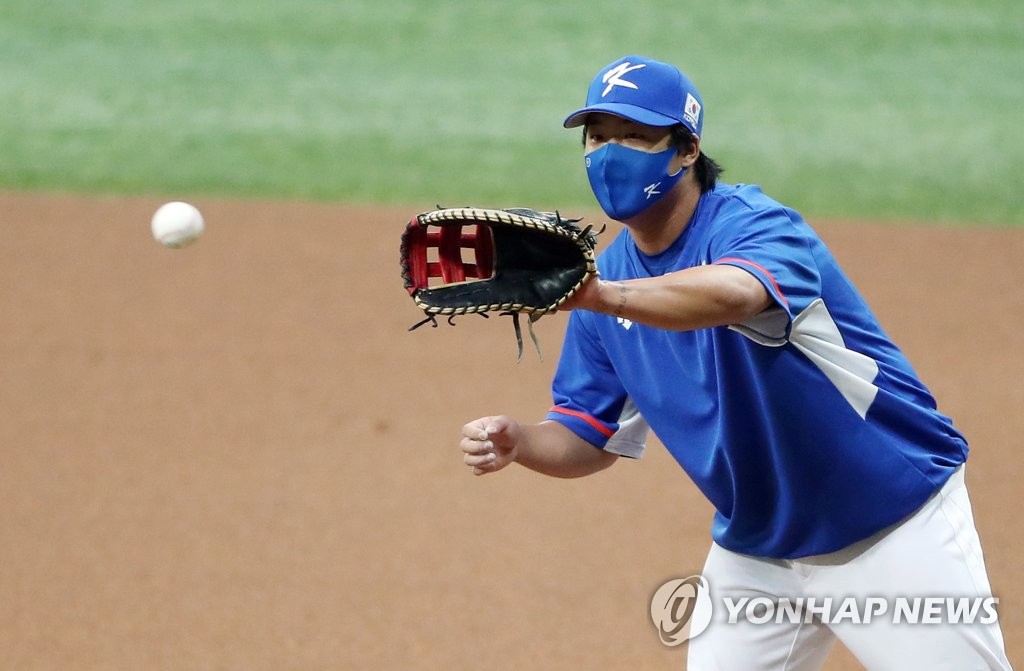 "I grew up watching Korea win the gold medal at the Beijing Olympics in 2008, and now we're the defending champion," Kang told reporters at a press conference before practice at Gocheok Sky Dome in Seoul, where the national team has been training since the weekend.

"I want to set a good example for younger players to follow, just like the national team players did for me back then," Kang said. "I'd like to build on their positive legacy."

If Kang can swing the bat the way he did for the KT Wiz during the first half of the Korea Baseball Organization (KBO) season, then he will have no problem inspiring kids.

Kang finished the first half leading the KBO with a .395 batting average and a .492 on-base percentage. He flirted with the elusive .400 average for most of the year, while also knocking in 61 runs and slugging at a .579 clip, both third-best marks in the league.

Kang was a no-brainer choice for the national team for Tokyo. But he's not taking his opportunity to represent the country for granted. 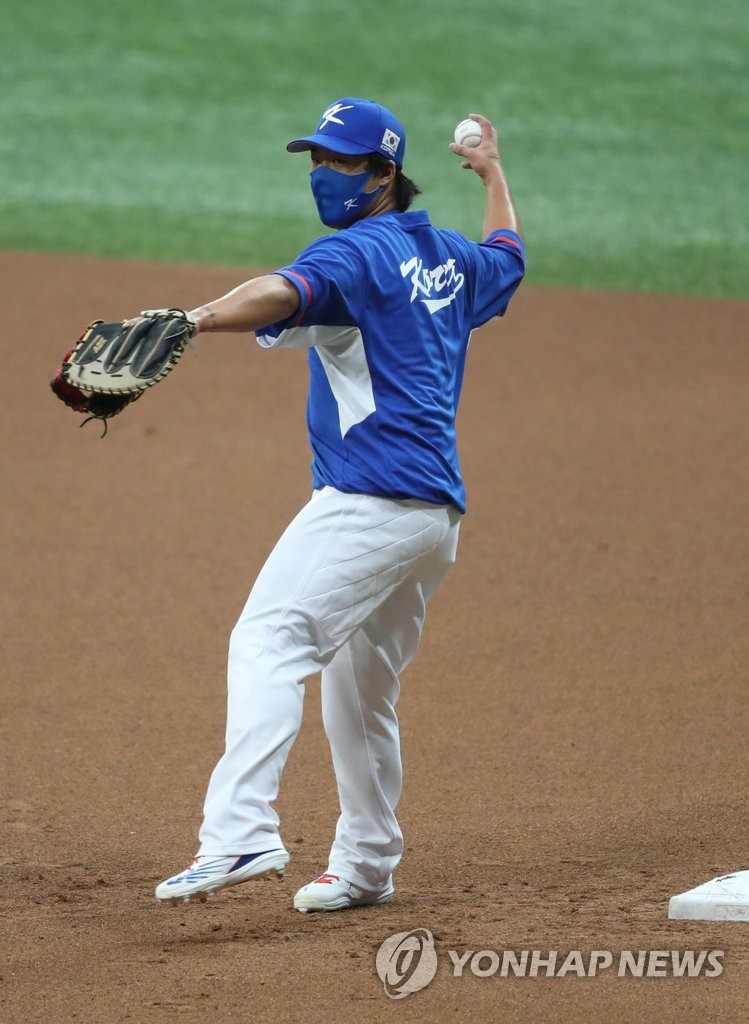 "Ever since I joined the team, I've been trying to work on my fundamentals," Kang said. "I am happy to be playing baseball with such great players."

Kang is listed as one of two first basemen, alongside veteran Oh Jae-il. Kang, a converted outfielder, isn't nearly as accomplished a defender as Oh is. Manager Kim Kyung-moon has already spoken of plans to use Kang as his primary designated hitter.

That's how much faith the coaching staff is putting in Kang's bat.

"If I get too conscious (of expectations), it will just put pressure on me. I just have to make sure I don't embarrass myself out there," Kang said. "I won't try to do everything by myself. We have so many great players here, and I'll be there to contribute the best I can."

South Korea will play two tuneup games this week at Gocheok and fly to Japan next Monday.

Its first preliminary game is against Israel on July 29. 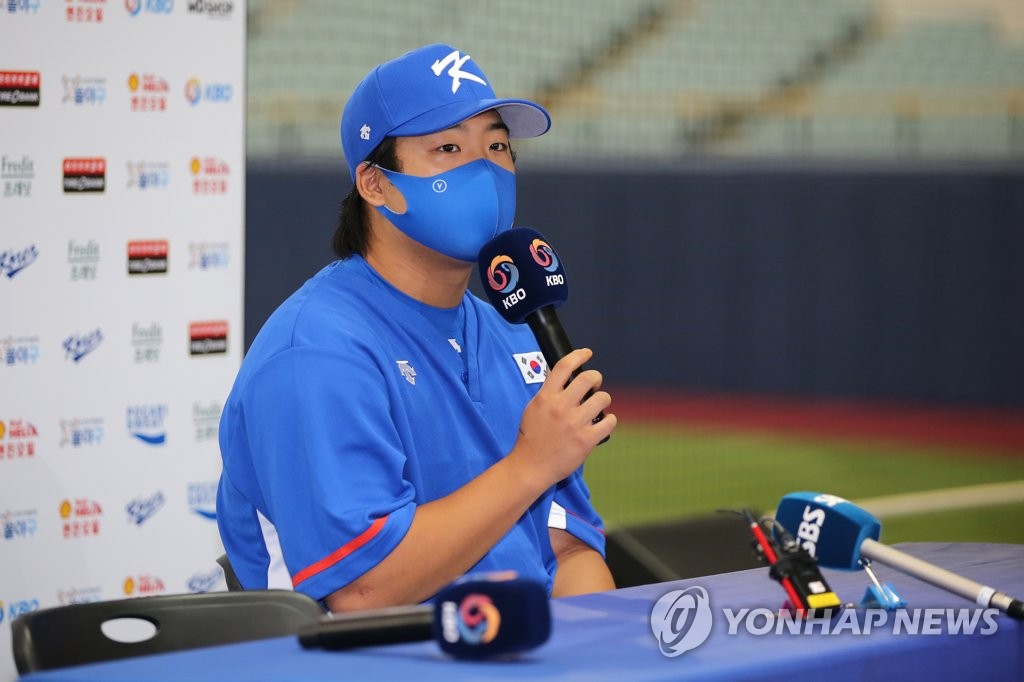