The Korea Baseball Organization (KBO) announced that the game between the national team and the under-24 KBO All-Star team, set for Friday at Gocheok Sky Dome in Seoul, will not be played. The league also scrapped its annual All-Star Game scheduled for Saturday at the same venue. 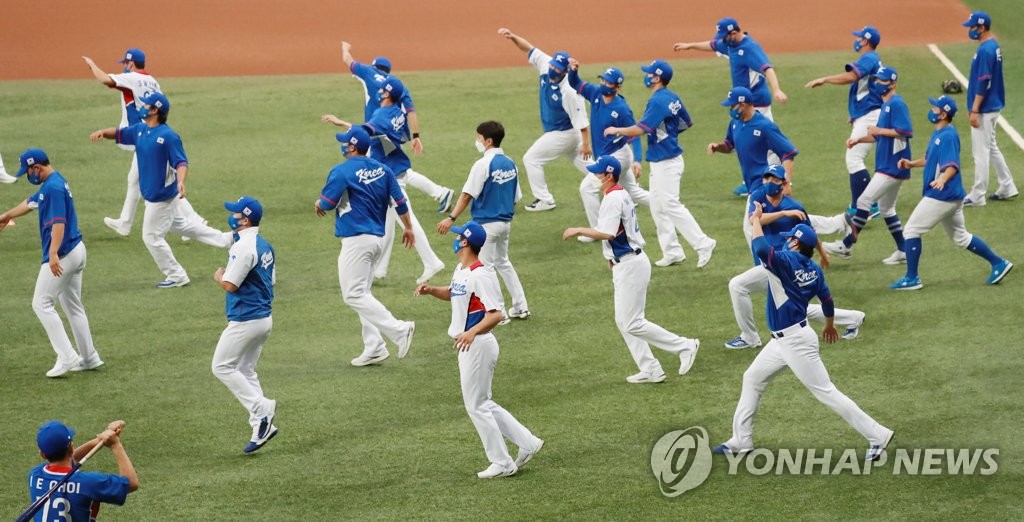 This is the second straight season in which the All-Star Game was canceled due to COVID-19.

Seoul and its surrounding regions have been placed under Level 4 in the social distancing scheme, the highest in the new system. The KBO said risks of infection were too great if players from the league's 10 clubs gather in one place to play games.

Players and coaches across the league have been infected with the virus over the past couple of weeks, a development that first forced the KBO to suspend the regular season last week and then to cancel the midsummer All-Star festivities.

The national team will still face the KBO club Kiwoom Heroes at 2 p.m. on Sunday at Gocheok as scheduled. The KBO said it is trying to schedule another prep game for the Olympic-bound team against a KBO club from the greater Seoul area.

South Korea, the defending Olympic baseball champion, is scheduled to travel to Japan next Monday. Its first preliminary game against Israel is July 29. 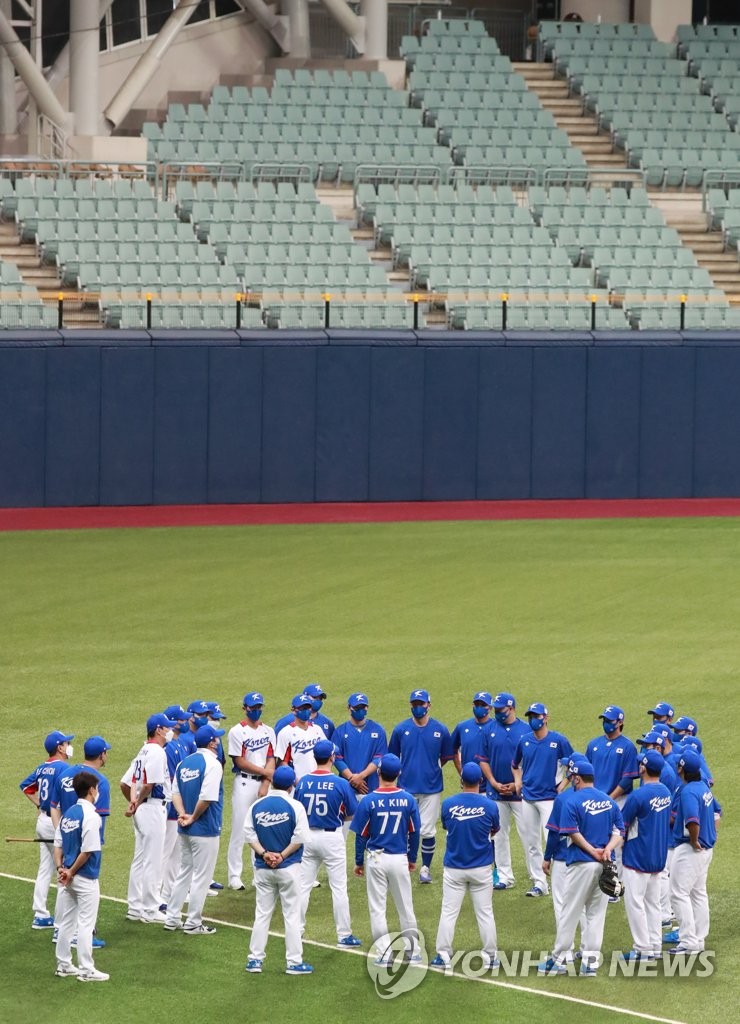