SEOUL, July 20 (Yonhap) -- The top diplomats of South Korea and Japan will hold bilateral talks next month, a senior presidential official said Tuesday, amid frosty ties between the two neighbors over historical and diplomatic issues.

Park expressed hope that the scheduled meeting will serve as a stepping stone to improve the relations between the two countries.

The two ministers last met in London in May on the sidelines of a Group of Seven ministerial forum. 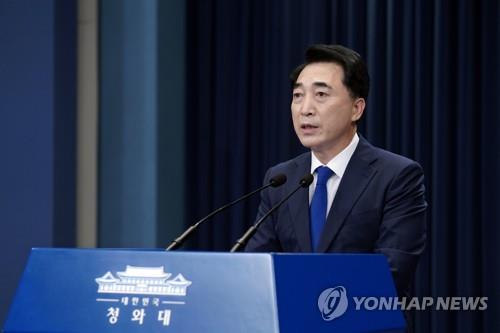