GM Korea workers put down their tools in three plants -- two in Bupyeong, just west of Seoul, and one in Changwon, 400 kilometers south of the capital city, a company spokesman said over the phone.

GM Korea and its union have had 13 rounds of negotiations over wages since May, but they failed to bridge their differences.

The union demanded an increase of 99,000 won (US$86) in basic monthly pay and a lump sum payment of over 10 million won in performance-related pay and a cash bonus per person. It also asked the company to suggest future vehicle production plans at the plants.

But the company proposed an increase of 26,000 won in basic pay and 4 million won worth of performance-related pay and bonuses. As for upcoming vehicle output plans, the company said it is hard to promise any production plans for now. 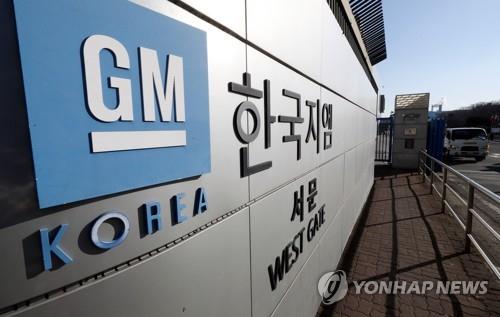