SEOUL, July 21 (Yonhap) -- South Korea's nuclear safety watchdog said Wednesday it has approved restarting the Wolsong No. 3 reactor after its regular maintenance amid concerns of a looming power shortage.

The Nuclear Safety and Security Commission said it has given the go-ahead to restart the 700-megawatt reactor, which first started operations in 1998, after conducting safety inspections.

The commission said it would conduct additional testing on the reactor located in Gyeongju, 371 kilometers southeast of Seoul, before it goes into full operation to produce power.

The move came days after the Ministry of Trade, Industry and Energy said that it will likely resume operations of three nuclear reactors within the month to ensure a stable power supply amid concerns of a power shortage due to this year's heat wave.

The ministry has predicted the country's electricity reserves are feared to sink to the lowest level of 4 gigawatts (GW) due to sweltering temperatures and the economy's recovery from the fallout of the coronavirus pandemic.

South Korea activates emergency measures, including controls on the use of air conditioners at home, offices and plants, should its power reserve fall below 5.5 GW. 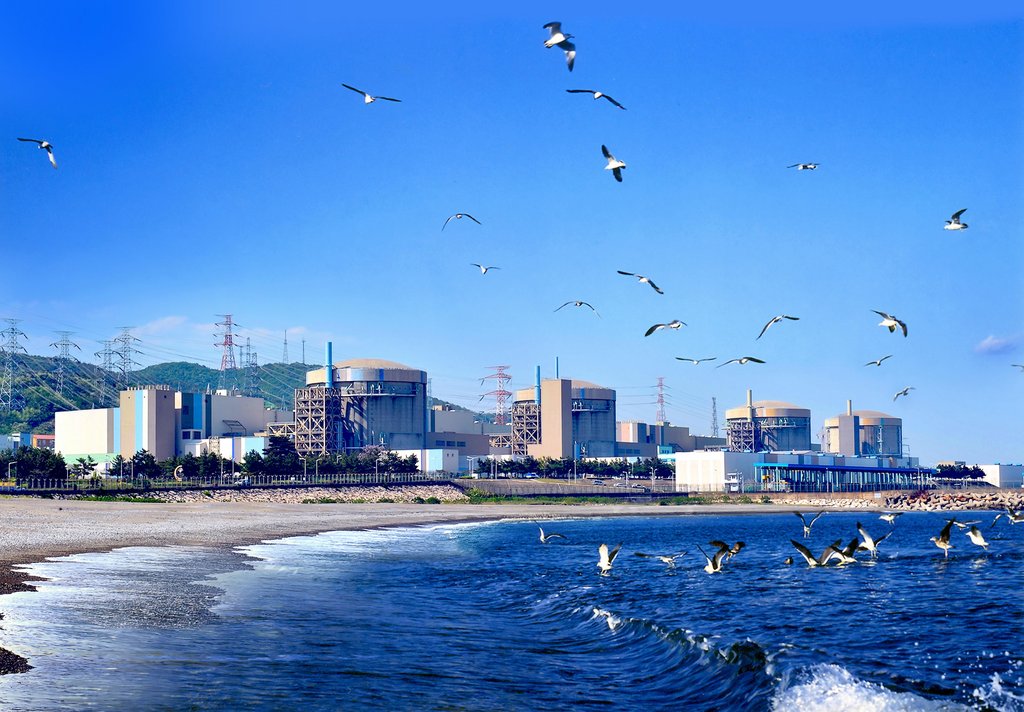