Net profit in the April-June period stood at 1.34 trillion won (US$1.2 billion), skyrocketing 963.2 percent from a year earlier when its sales slumped amid the COVID-19 pandemic, the automaker said in a regulatory briefing.

Operating profit shot up 924.5 percent on-year to 1.5 trillion won in the second quarter, and sales rose 61.3 percent to 18.3 trillion won over the period, the company said.

Kia said recovery in demand following the pandemic and strong sales of high-margin SUVs in major markets propelled its sales growth, offsetting the effect of global chip shortage on its production in the second quarter.

"Sales continued to rise thanks to robust global demand and enhanced product mix, offsetting the global chip shortage and unfavorable business environment," the company said in a release. 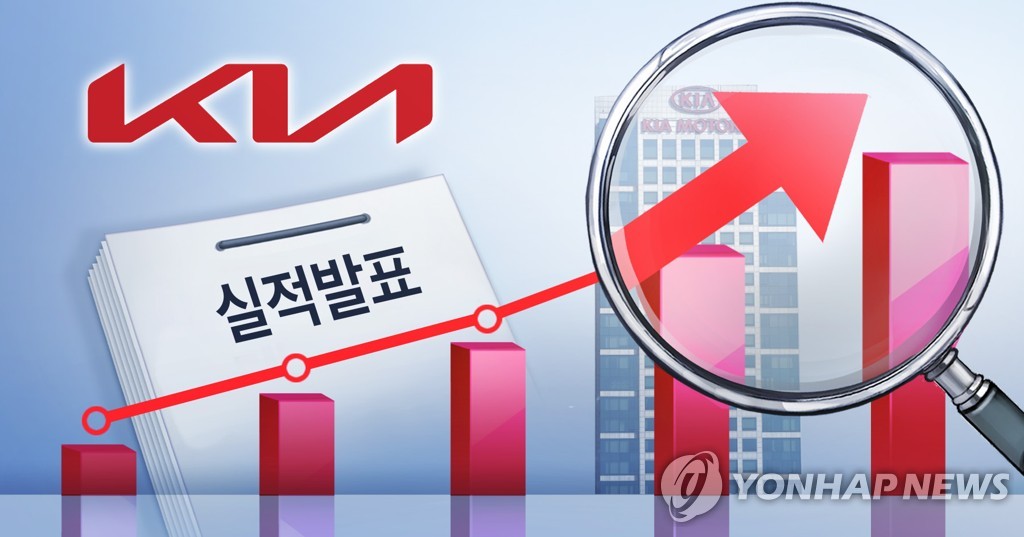 The automaker sold 148,309 units in the domestic market, a 8.2 percent fall from a year ago, due to high base effect and disruption in domestic production due to global chip shortage.

Its exports jumped 70.9 percent on-year to 605,808 units, led by recovery in demand in major markets and release of new models.

Looking ahead, the company expected continued shortage of automotive chips and rising raw material prices, vowing to diversify its supply chain and secure alternative parts to minimize impact of the unfavorable business environment.

"The global chip shortage is expected to continue through the third quarter, and it is expected to take time until the supply side fully normalizes," the company said. 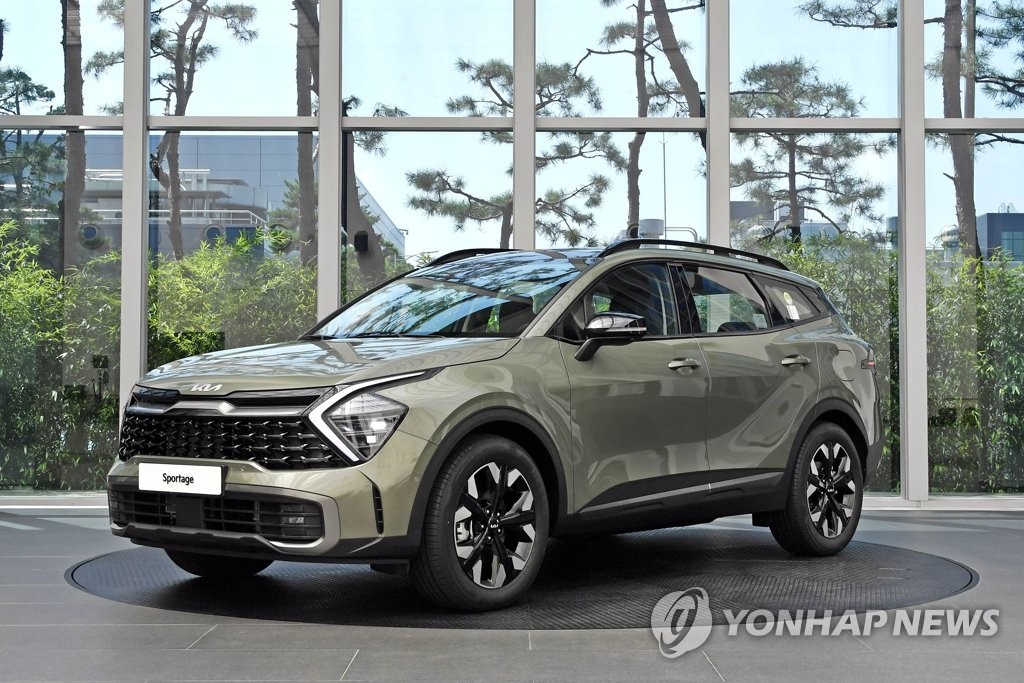 Kia said it will step up marketing for its upcoming all-electric EV 6 and flagship SUV Sportage to boost sales in the second half.

The firm unveiled the EV6 built on Hyundai Motor Group's own EV-only electric-global modular platform (E-GMP) in April, and is set to release the model in major markets in the coming months.

Shares in Kia climbed 0.34 percent to 87,400 won on the Seoul bourse, below the benchmark KOSPI's 1.07 percent gain. The earnings results were released after the market closing.