The three-time world champion bagged a silver and a bronze in his two previous Olympic appearances, and an Olympic gold is the only prize missing in the sparkling resume for the 29-year-old.

Lee made his Olympic debut in the 58kg division in 2012 but moved up to 68kg by the next competition four years later. 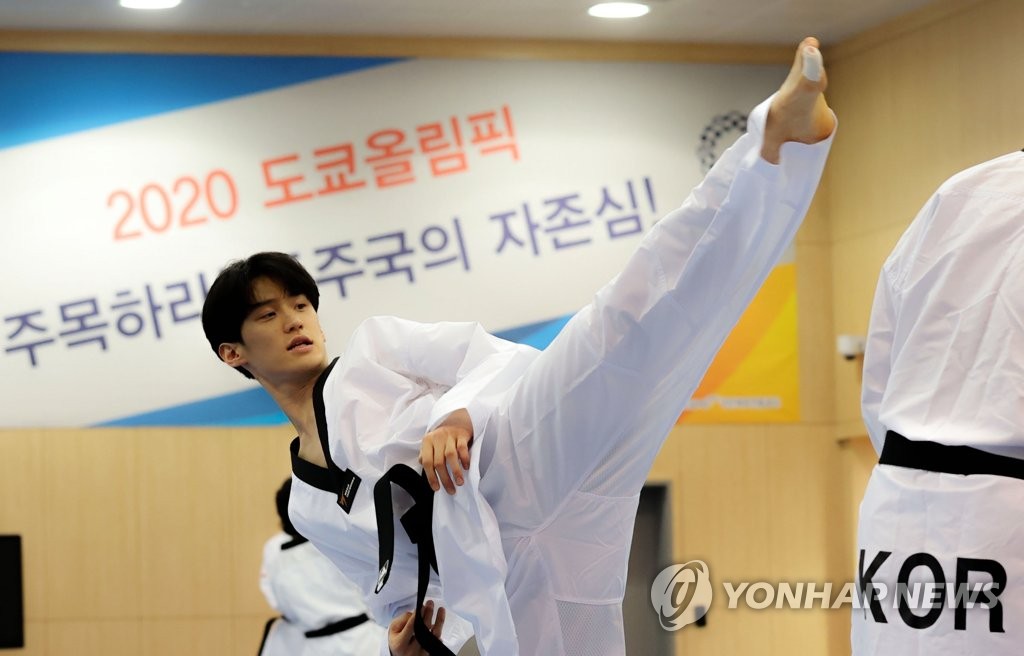 Also on Sunday, South Korea will try to extend its gold medal streak in the women's archery team event to nine straight Olympics. Kang Chae-young, Jang Min-hee and An San will be tasked with keeping the winning tradition alive.

The country has won every Olympic gold medal in the event, which was first contested at the 1988 Seoul Olympics.

In the men's football tournament on Sunday, South Korea will take on Romania in their second Group B match at Ibaraki Kashima Stadium in Kashima, about 110 kilometers northeast of Tokyo. It's a virtual must-win situation after a 1-0 loss to New Zealand in the opener.

The top two nations from each of the four groups, following three preliminary matches, will move on to the quarterfinals. Losing the first two would all but seal South Korea's fate, while a win over Romania will give South Korea more than a fighting chance to advance.

In men's judo, An Ba-ul will look to improve on his silver medal from 2016 in the 66kg division at Nippon Budokan. Male epee fencer Park Sang-young is the defending gold medalist in the individual event taking place Sunday. 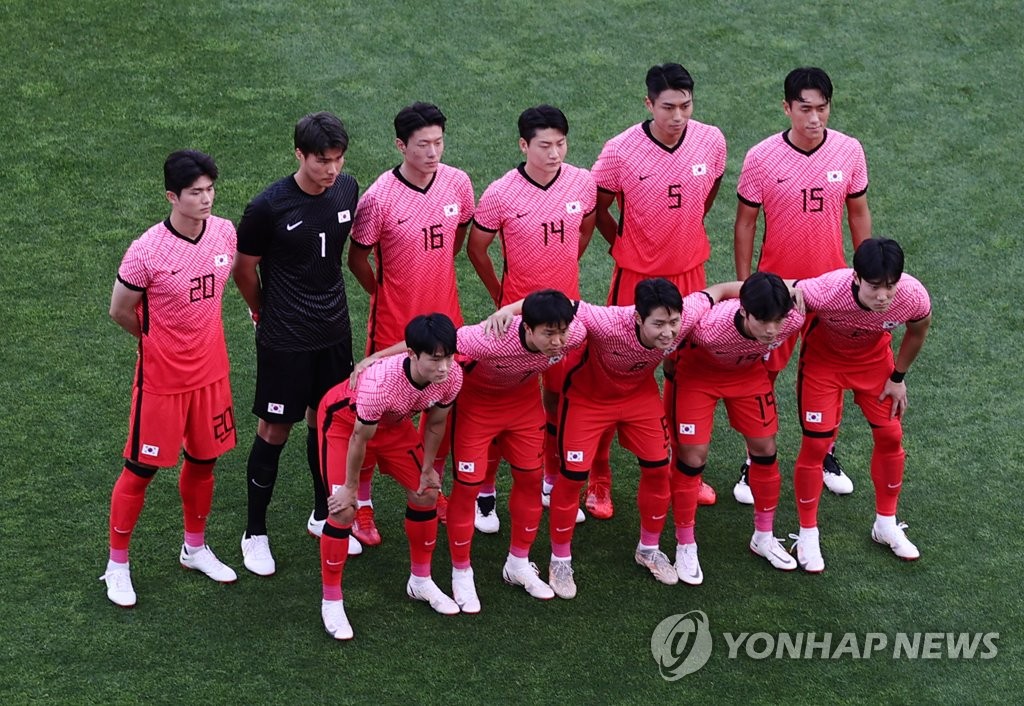