SEOUL, July 23 (Yonhap) -- The number of people who went to theaters in the first six months of the year dropped to a record low due to the protracted novel coronavirus pandemic, box-office data showed Friday.

A total of 20 million moviegoers were recorded in the first half of 2021, down 38.2 percent from the same period last year, according to the data by the Korean Film Council (KOFIC).

It is the lowest half-year figure since the KOFIC started to compile box-office data in 2004. 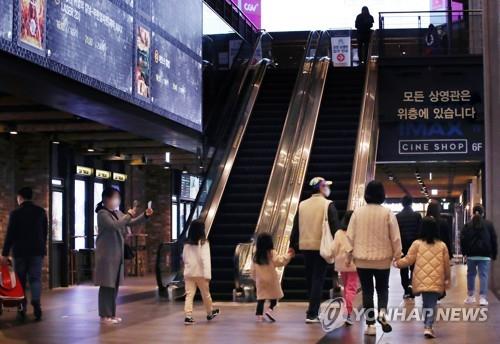 But the number of films released in the first half rose 26.2 percent on-year to 332, including 105 homegrown films.

The number of film attendees remained sluggish in January and February in the aftermath of a spike in COVID-19 infections in winter.

But it made a turnaround from March thanks to Hollywood blockbusters, including "Godzilla vs. Kong" and "F9." 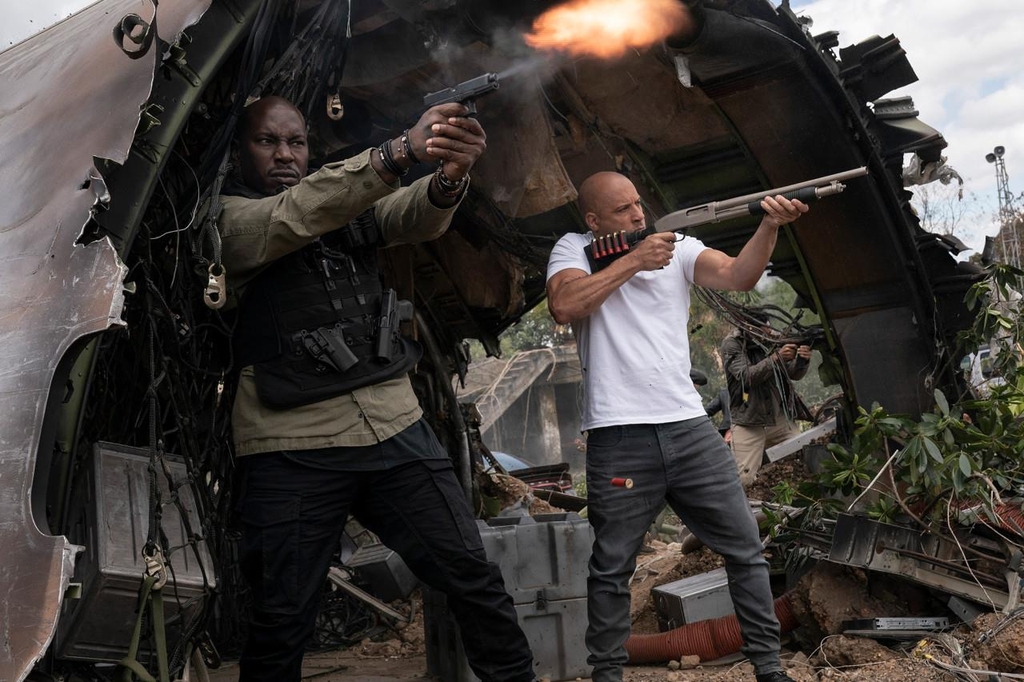