The four-piece act inked a contract with Creative Arts Agency, which represents American pop stars like Lady Gaga, Beyonce and Mariah Carey, according to SM Entertainment. 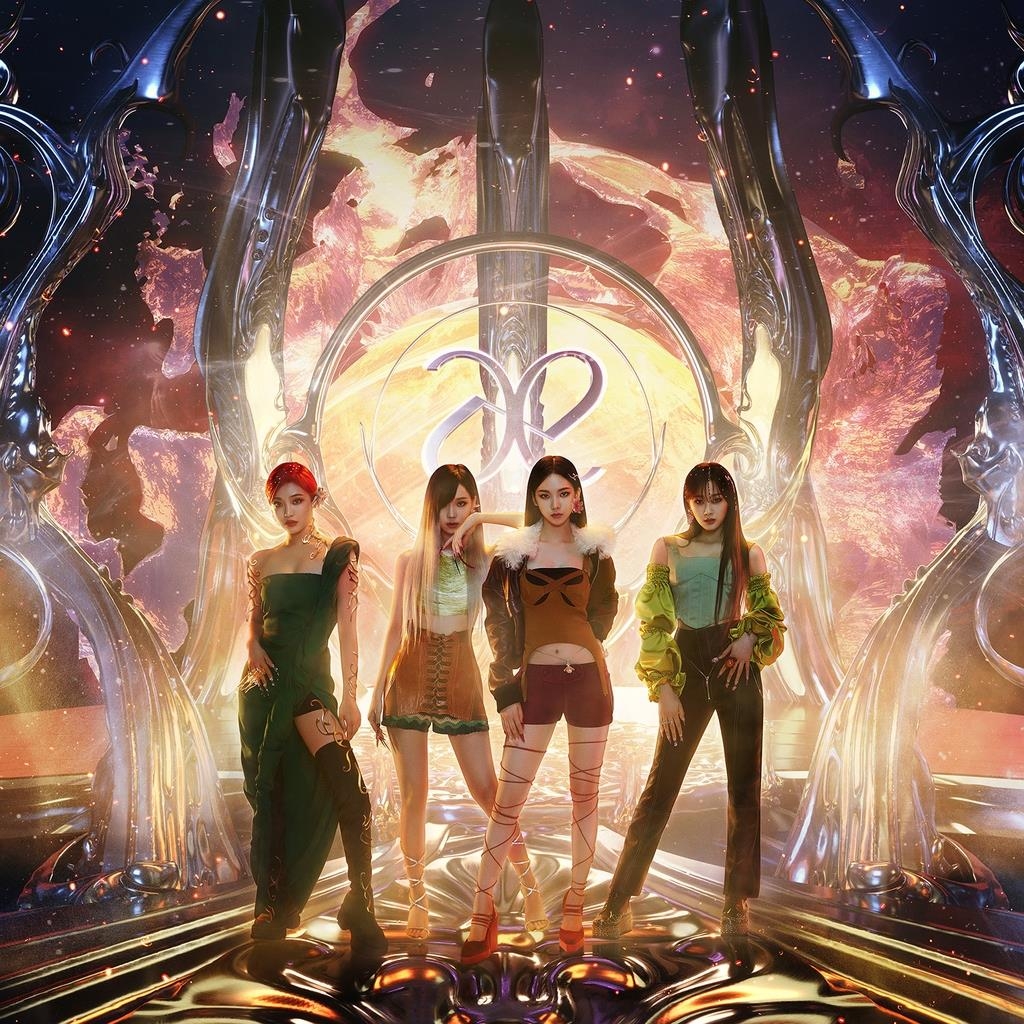 The multinational act -- consisting of members Karina, Winter, Ningning and Giselle -- debuted in November under a concept of connecting with avatars.

After releasing the debut single "Black Mamba," which became the fastest debut music video by a K-pop act to reach 100 million views on YouTube, the group recently made a splash with its new song "Next Level."

The song, released in May, has topped domestic music charts and currently ranks among the top five on several local music charts. "Next Level" is a remake of the namesake song that was part of the movie soundtrack "Fast & Furious: Hobbs & Shaw." 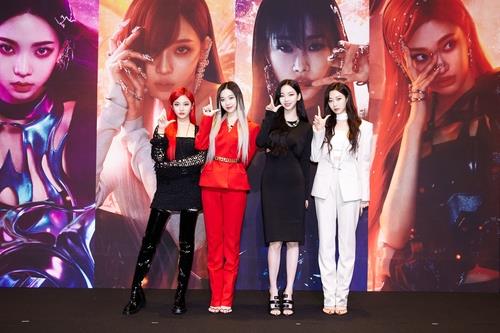 New cases over 2,000 for 2nd straight day amid upsurge worries after Chuseok