In the meeting Thursday (New York time) with Rosemary DiCarlo, U.N. undersecretary general and chief of the Department of Political and Peacebuilding Affairs (DPPA), Ham stressed South Korea's willingness to expand cooperation in efforts related to peacekeeping, women and peace security, children and armed conflict, and cybersecurity, the ministry said in a release.

Ham noted that Seoul is ready to actively engage in discussions to resolve such pending global issues, as it seeks to become a non-permanent member of the U.N. Security Council for 2024-25, the ministry said.

DiCarlo, in turn, asked for Seoul's continued cooperation as a key contributor in U.N. peace-building and conflict prevention efforts, expressing concerns that the global outbreak of the COVID-19 pandemic has exacerbated the security situations in major conflict zones around the world.

During the talks, the two also discussed the latest developments in Afghanistan, Myanmar and Israel-Palestine.

The DPPA is a key security-related department in the U.N. Secretariat that handles policies on preventive diplomacy and mediation and supports the activities of U.N. envoys for conflict regions around the world. 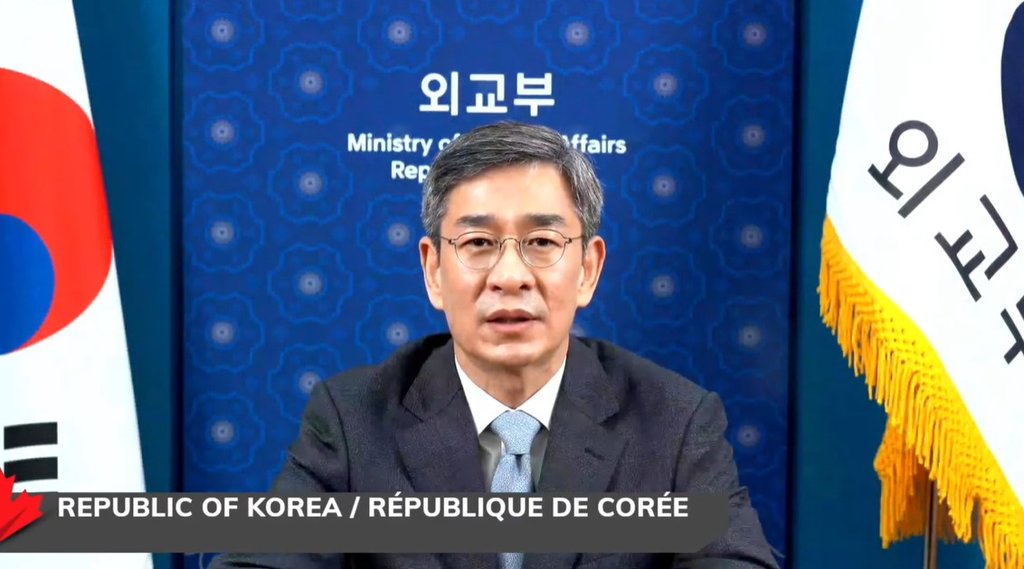