TOKYO, July 25 (Yonhap) -- Born in Tokyo to second-generation Japanese-Korean parents, judoka An Chang-rim has been representing South Korea internationally since 2014.

The 27-year-old has been gearing up for just this kind of moment: a chance to win his first Olympic medal in none other than Japan, and likely against a Japanese opponent. 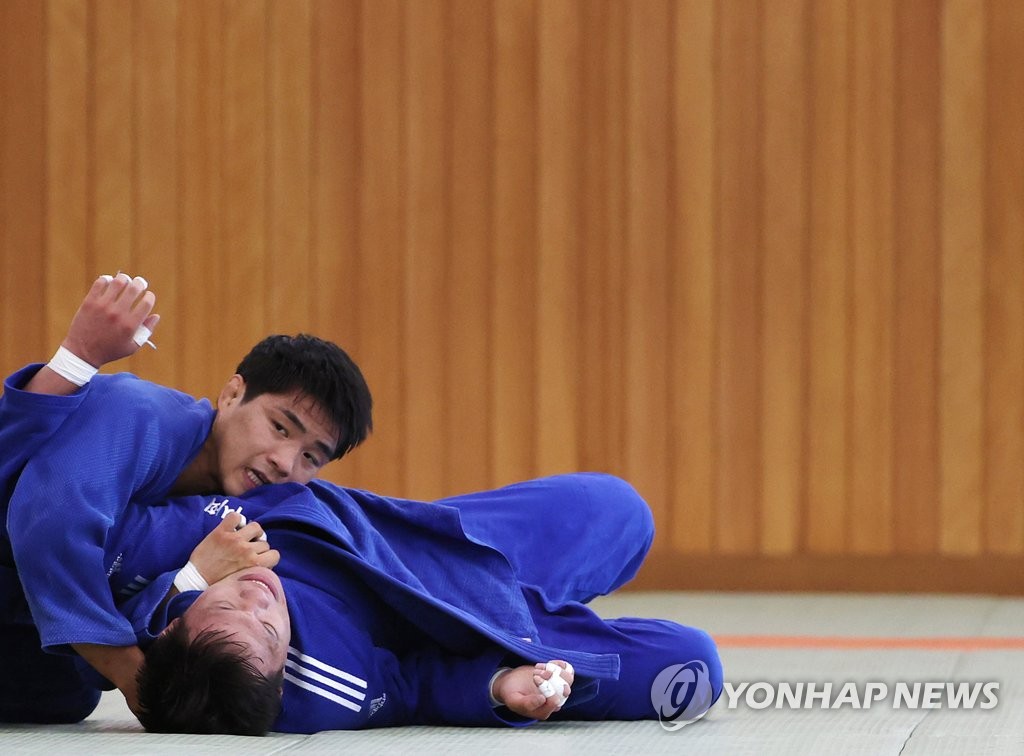 An will enter the men's 73kg event on Monday at the Tokyo Olympics. And his path to the gold will likely go through the Japanese great and the defending Olympic gold medalist Shohei Ono.

An has lost all six matches against Ono so far in his career. They're on the opposite sides of the bracket and can only meet in the gold medal match in Tokyo.

An was the top seed at the 2016 Rio de Janeiro Olympics but failed to live up to the hype, as he lost in the third round to Dirk Van Tichelt of Belgium and never even sniffed a medal.

The rest of the South Korean judo team underachieved in Rio, grabbing two silvers and one bronze in the country's worst Olympic judo performance in 16 years.

An's performance in Brazil was one of many disappointing showings for the underachieving South Korea, as it was shut out of judo gold medals for the first time in 16 years. 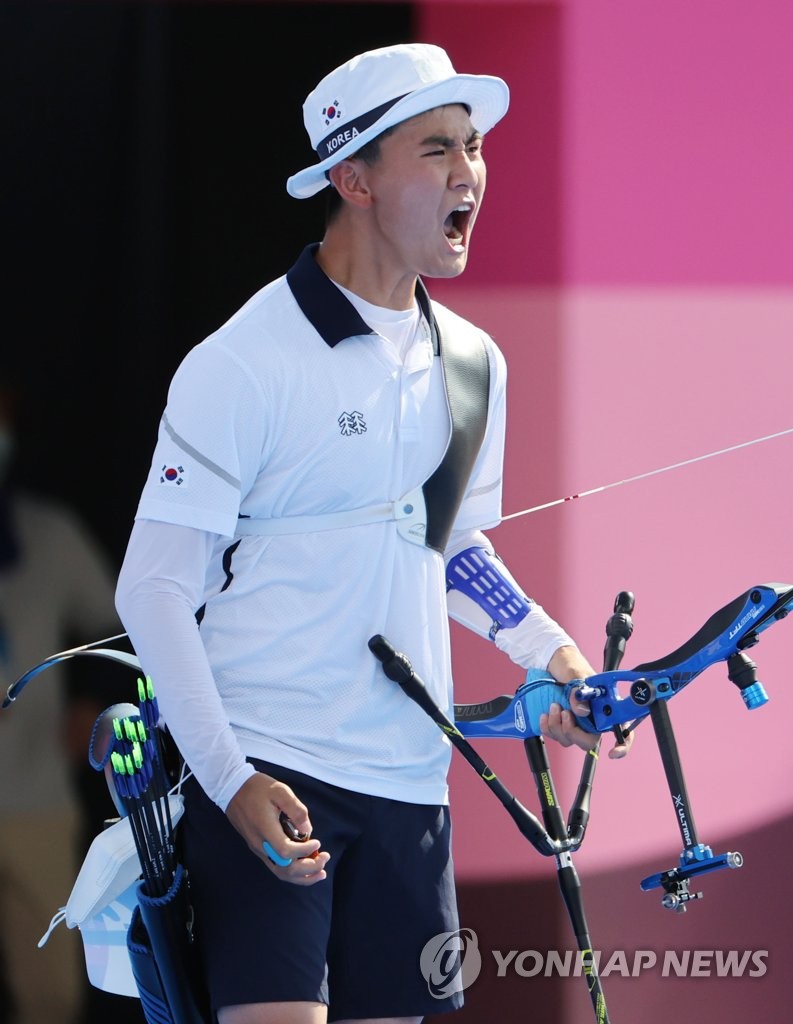 Also on Monday, South Korea will be the No. 1 seed and a gold medal favorite in the men's archery team event. Kim Je-deok, one of three team members, is fresh off the gold medal victory in the mixed team event from Saturday. Kim has often said his biggest goal in Tokyo was to win the men's team gold medal with his two teammates, Kim Woo-jin and Oh Jin-hyek.

Female sabre fencer Kim Ji-yeon will try to collect her second Olympic gold medal, adding to the first one from 2012 in London.