SEOUL, July 25 (Yonhap) -- South Korea's daily new coronavirus cases fell below 1,500 Sunday due to fewer tests over the weekend, but infections in non-metropolitan areas continued to pile up in the summer vacation season.

The country added 1,487 COVID-19 cases, including 1,422 local infections, raising the total caseload to 188,848, according to the Korea Disease Control and Prevention Agency (KDCA).

Daily infections fell from 1,629 on Saturday, 1,630 on Friday and a record high of 1,842 on Thursday, when 270 infected members of the 301-strong Cheonghae Unit on an anti-piracy mission off Africa were counted.

The daily caseload has remained above 1,000 since July 7 due to the resurgence in the greater Seoul area and the spread of the virus in non-Seoul regions as vacationers headed to tourist spots across the country in the summer season and highly transmissible delta variant cases increased.

The country added five more COVID-19 deaths, raising the death toll to 2,073. The fatality rate was at 1.10 percent. 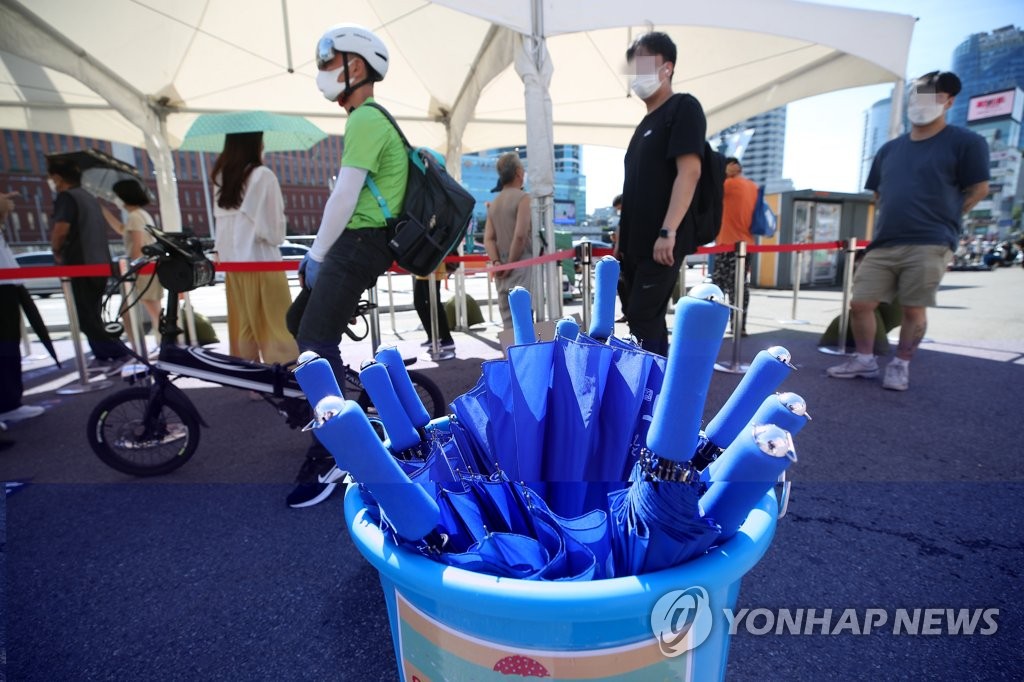 South Korea has been scrambling to curb rising infections particularly among those in their 20s to 40s, as transmission routes involving the age groups are unknown in many cases with the vaccination campaign focusing largely on the elderly population and medical and social service workers.

On Friday, the government extended the highest Level 4 distancing measures in the Seoul metropolitan area for another two weeks through Aug. 8.

The continued increase in infections outside the wider Seoul area has been emerging as a major headache for the health authorities, prompting them to raise levels of distancing measures across the country.

The Daejeon provincial government said Sunday that it will adopt the toughest Level 4 virus curbs for two weeks from Tuesday through Aug. 8 to stem the spread of the pandemic.

Of the local infections, 478 cases were from Seoul, 315 from the surrounding Gyeonggi Province, 116 from South Gyeongsang Province, 106 from the southeastern port city of Busan, 83 from Incheon, and 69 from Daegu.

Cases related to a middle school's sports team rose 15 to 16. Infections involving a company in Yongsan, central Seoul, went up 13 to 14, and cases related to a nursery school in, Dongjak, southern Seoul, were up 11 to 12.

A total of 16.89 million people, or 32.9 percent of the country's population, have received their first shots of COVID-19 vaccines, and more than 6.8 million people have been fully vaccinated, the KDCA said.

Eighty-four percent of 7.35 million people in their 50s have registered for COVID-19 vaccines, and the health agency will vaccinate them against the coronavirus starting Monday in the country's 13,000 medical facilities.

There were 65 cases, bringing the total inbound cases to 11,517. Cases from Asian countries excluding China came to 50, with cases from Europe at eight, five from Africa, one from the United States and one from Mexico.

The total number of people released from quarantine after making full recoveries was 166,375, up 1,129 from a day earlier.

The number of patients in critical condition came to 257, up three from the previous day. 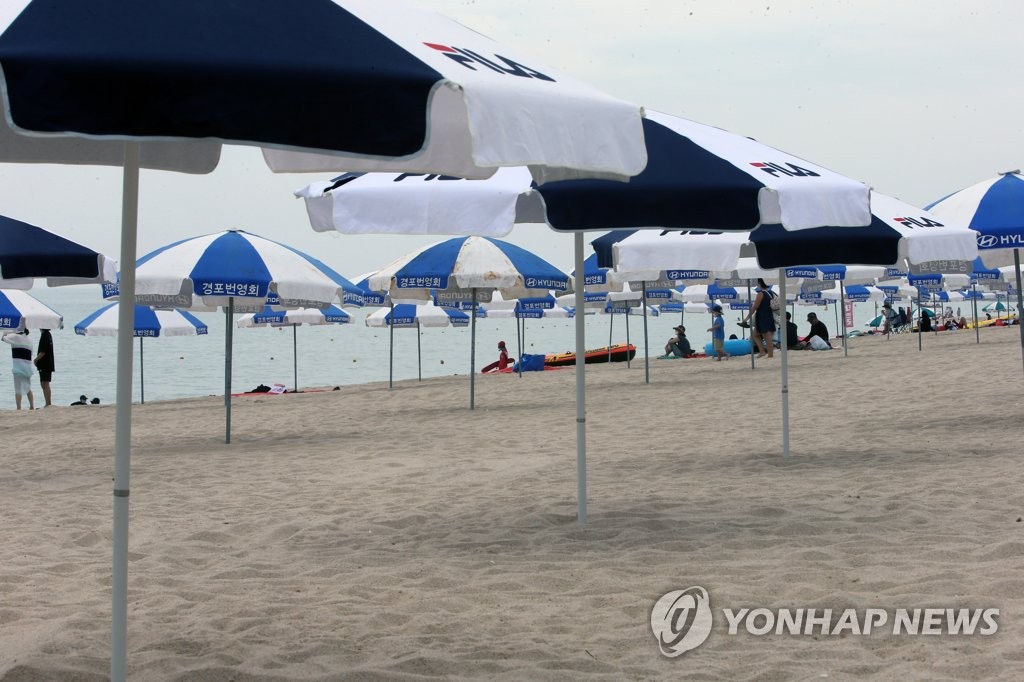