Hwang finished his semifinals race in 1:45.53 at Tokyo Aquatics Centre, fifth in his heat but sixth overall among 16 swimmers. The top eight will race in the final, scheduled for 10:43 a.m. Tuesday. 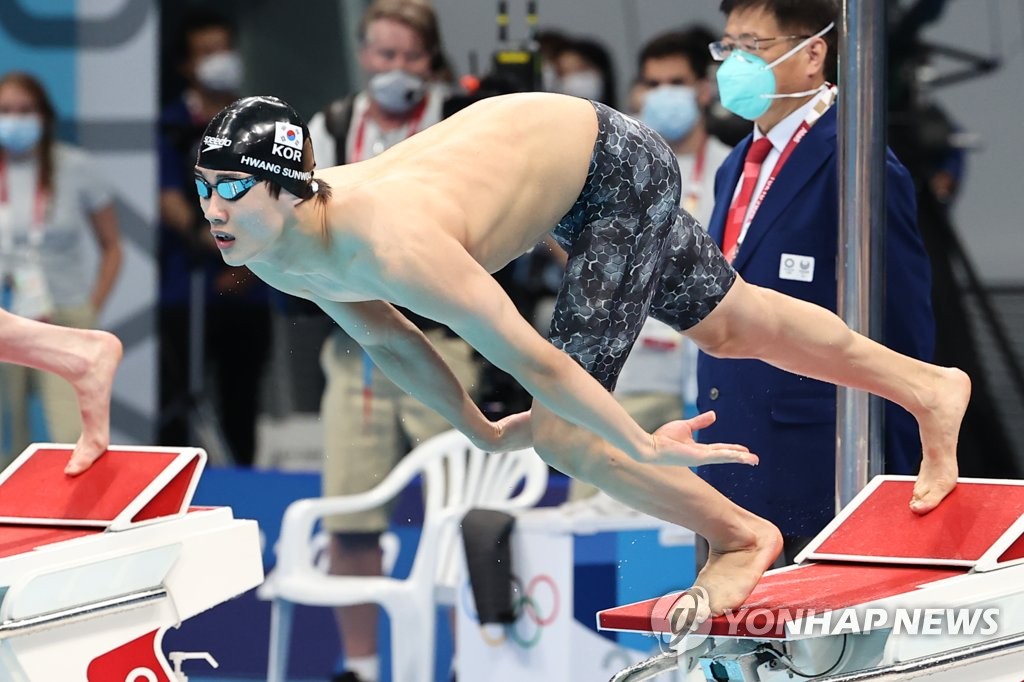 Hwang is the first South Korean swimmer since Park Tae-hwan in 2012 to reach an Olympic final.

Park remains the only South Korean to have won an Olympic swimming medal. Park won a gold in the 400m freestyle and a silver in the 200m freestyle in 2008. Four years later, Park won silver medals in both races. 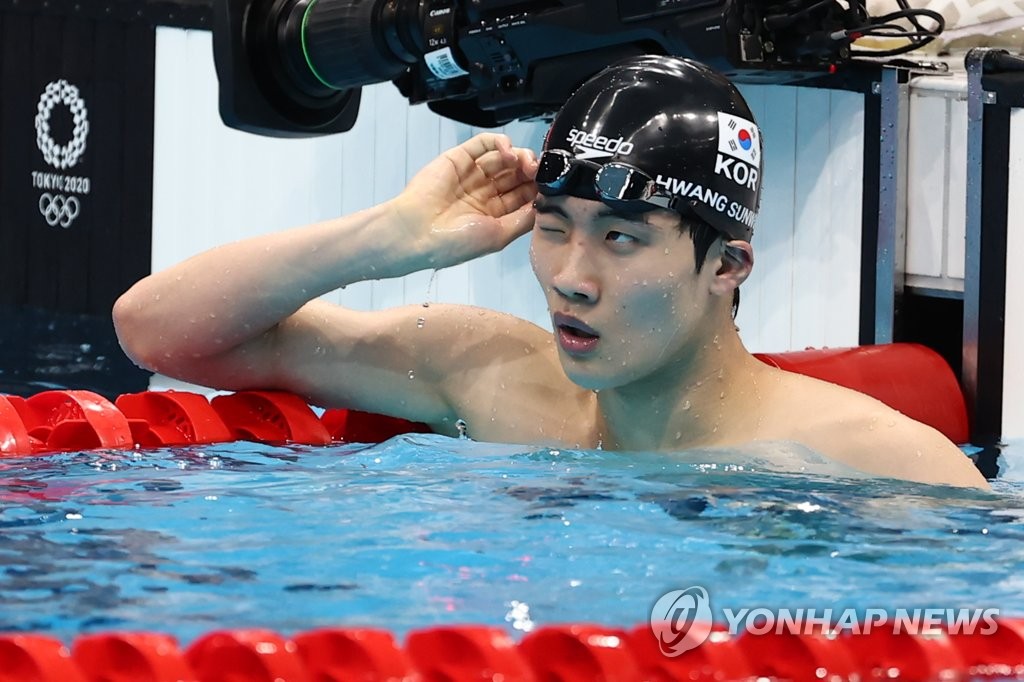