SEOUL, July 26 (Yonhap) -- The highly contagious delta variant is becoming a dominant strain of COVID-19 in South Korea, making it more difficult for health authorities to slow the spread of the new coronavirus, officials said Monday.

The delta variant is behind a recent spike in the nation's COVID-19 infections in Seoul and its neighboring areas, while showing signs of spreading much faster outside the greater Seoul region.

In the third week of July, 48 percent of new patients were infected with the aggressive delta variant, compared with 3.3 percent in the fourth week of June, according to the Korea Disease Control and Prevention Agency (KDCA).

The delta variant will soon be responsible for more than 50 percent of new infections in South Korea, KDCA officials said.

Sohn Young-rae, a senior health ministry official, told reporters that more than 50 percent of new patients were expected to be infected with the variant this week. 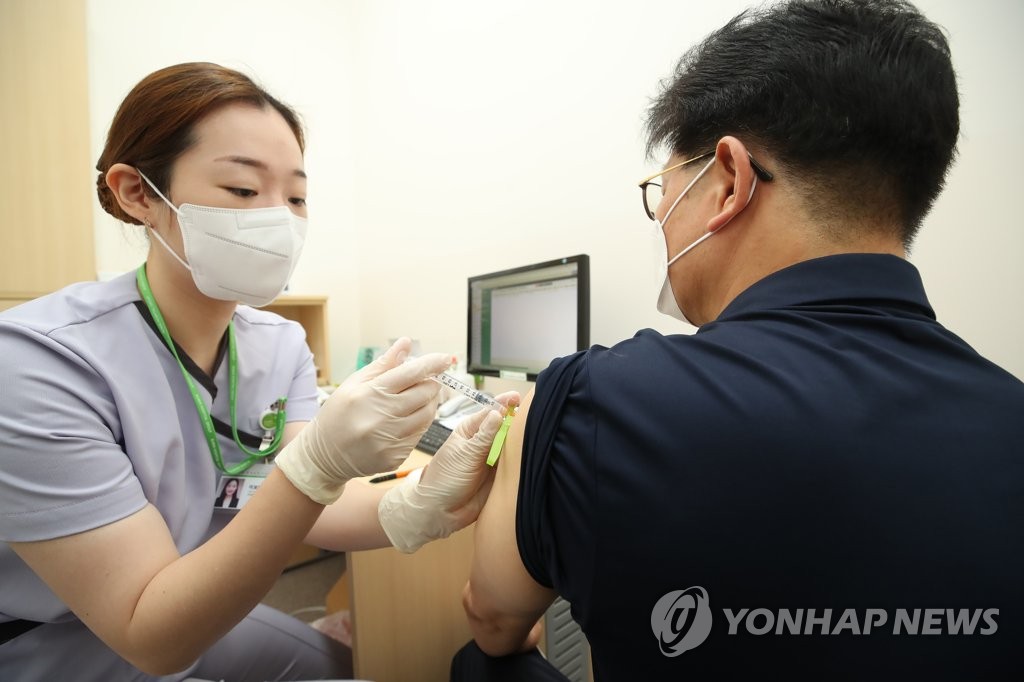 Sohn said health authorities need to contain the spread of the delta variant with "stronger and faster measures than before."

Only 6.86 million of the nation's 52 million population are fully vaccinated.

Sohn said people must strictly comply with containment guidelines, including mask rules and hand sanitizing, to protect themselves from the variant.

The rise of the delta variant came as the nation is grappling with the fourth wave of outbreaks.

The nation's daily caseload rose above 1,000 for about 20 days, with some 60 percent of new cases being detected in the greater Seoul area.

The spread of the virus in non-Seoul regions has recently been a problem, as vacationers travel to tourist spots across the country in the summer season, with some 40 percent of newly reported cases coming from non-capital regions.
(END)