Seoul made a push to register "getbol," or "Korean tidal flats," on UNESCO's world heritage list in the 44th session of the World Heritage Committee held in Fuzhou, China, online. 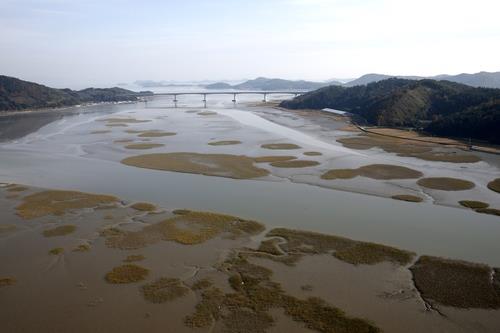 Forty-seven indigenous species, including 22 water birds on the verge of extinction and five invertebrates, are known to reside in the tidal areas.

Thirteen others are cultural heritages, including Seokguram Grotto and Bulguksa Temple in Gyeongju, North Gyeongsang Province, Changdeok Palace and Jongmyo shrine for deceased kings and queens of the Joseon dynasty (1392-1910) in Seoul. 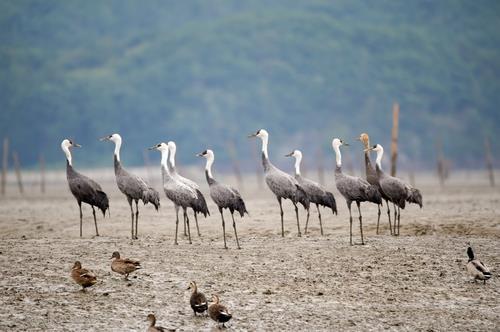