SEOUL, July 27 (Yonhap) -- South Korea's trade ministry said Tuesday it has launched talks with ASEAN to update their free trade agreement (FTA) and further lower trade barriers, as the country seeks to diversify its trade portfolio and expand its presence in Southeast Asia.

Officials from the two held a virtual meeting to discuss ways to expand their bilateral economic ties, according to the Ministry of Trade, Industry and Energy.

Asia's No. 4 economy and ASEAN implemented their FTA in 2007. 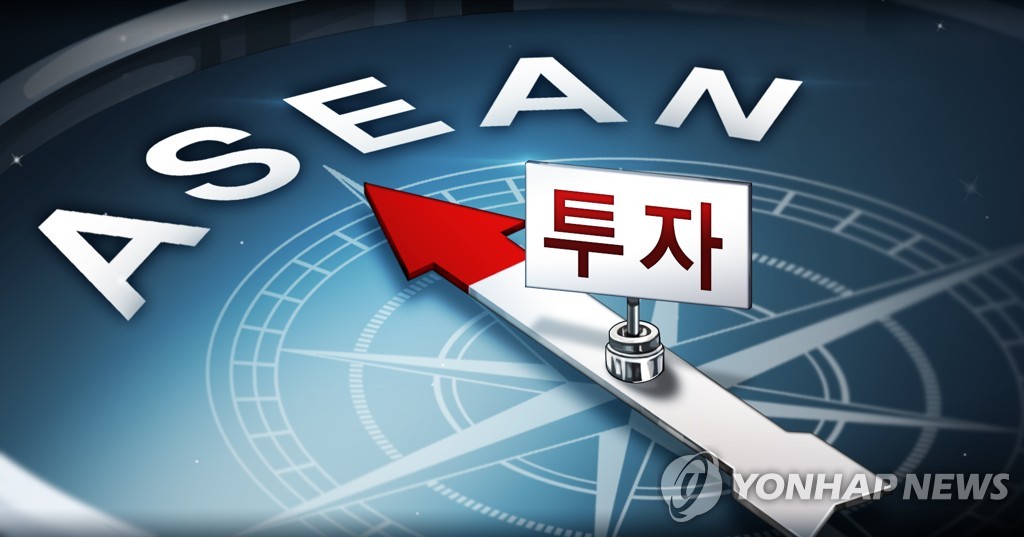 ASEAN currently stands as the second-largest trading partner for South Korea, with their transactions reaching US$143.8 billion in 2020, more than doubling from $61.8 billion tallied in 2006.

South Korea and ASEAN have agreed to further lower trade barriers in 2016, but related talks have been delayed as they decided to focus on clinching the Regional Comprehensive Economic Partnership (RCEP).

The RCEP covers ASEAN and its dialogue partners -- South Korea, China, Japan, Australia and New Zealand. The participants currently await the official launch of the deal, which was signed in November 2020.

The latest move comes in line with South Korea's efforts to diversify its trade portfolio and cope with the growing protectionism around the globe.

The country currently depends on China and the United States for around 40 percent of its exports.