The national baseball team, beleaguered in light of players' misconduct scandal, will also try to win over fans who have turned their backs on the sport.

Whenever he's been asked about his objective at the Olympics, Kim has said he will let the players' actions on the field do all the talking.

Kim was also the South Korean manager when the country won the gold medal in 2008 with a perfect 9-0 record.

Also on Thursday, the men's golf tournament opens at Kasumigaseki Country Club in Saitama, north of the Japanese capital. 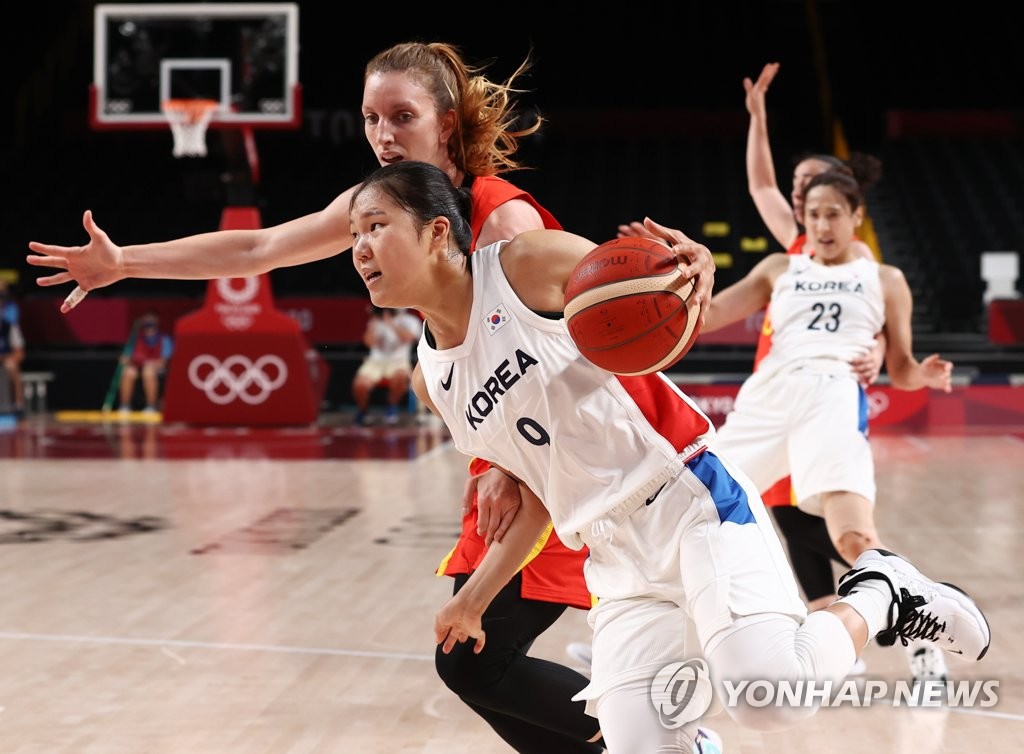 South Korea will have Im Sung-jae, former PGA Tour Rookie of the Year, and Kim Si-woo, a three-time PGA Tour winner, in the field.

Conspicuous by their absence will be two of the biggest names in men's golf. World No. 1 Jon Rahm and American bomber Bryson DeChambeau have both been knocked out because of COVID-19 infection.

The South Korean women's basketball team will play its second group match against Canada on Thursday. South Korea, world No. 19, played hard against the third-ranked Spain on Monday before losing 73-69.