Net profit stood at 143.8 billion won (US$125 million) in the April-June period, up 30.1 percent from a year earlier, the company said in a regulatory filing.

In the first half of the year, Samsung Card's consolidated net profit jumped 26.7 percent on-year to 282.2 billion won, with operating income swelling 31.5 percent to 380.1 billion won.

Samsung Card attributed its robust performance to a rebound in consumer sentiment, which contributed to increased sales at online shopping stores, department stores and gas stations. Also responsible were efforts to cut costs, it added.

The company said the ratio of card debt overdue 30 days or more was at a stable level of 0.9 percent as of end-June. 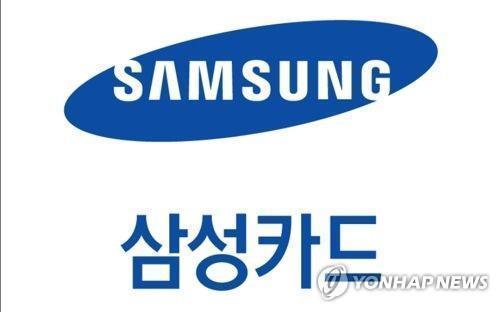