SEOUL, July 27 (Yonhap) -- S-Oil Corp., South Korea's No. 3 refiner, said Tuesday it turned to the black in the second quarter from a year earlier led by higher sales prices of its main petrochemical products.

S-Oil's net income reached 410.7 billion won (US$357.1 million) in the April-June period, turning from a loss of 66.9 billion won a year earlier, the company said in a regulatory filing.

Its second-quarter operating profit was 571 billion won, also swinging from a loss of 164.3 billion won a year ago, while sales jumped 94.4 percent on-year to 6.7 trillion won over the period, it said.

S-Oil, wholly owned by Saudi Arabian state oil giant Aramco, said a hike in the prices of its main petrochemical products, including gasoline and diesel, improved its bottom line in the second quarter, offsetting a weak recovery in cracking margins and less inventory-related gains.

"Refining margins remained weak mainly due to a decline of the fuel oil spread," S-Oil said in a release. "However, the spreads of gasoline and diesel both continued to rise thanks to a gradual recovery in demand amid the expansion of vaccinations." 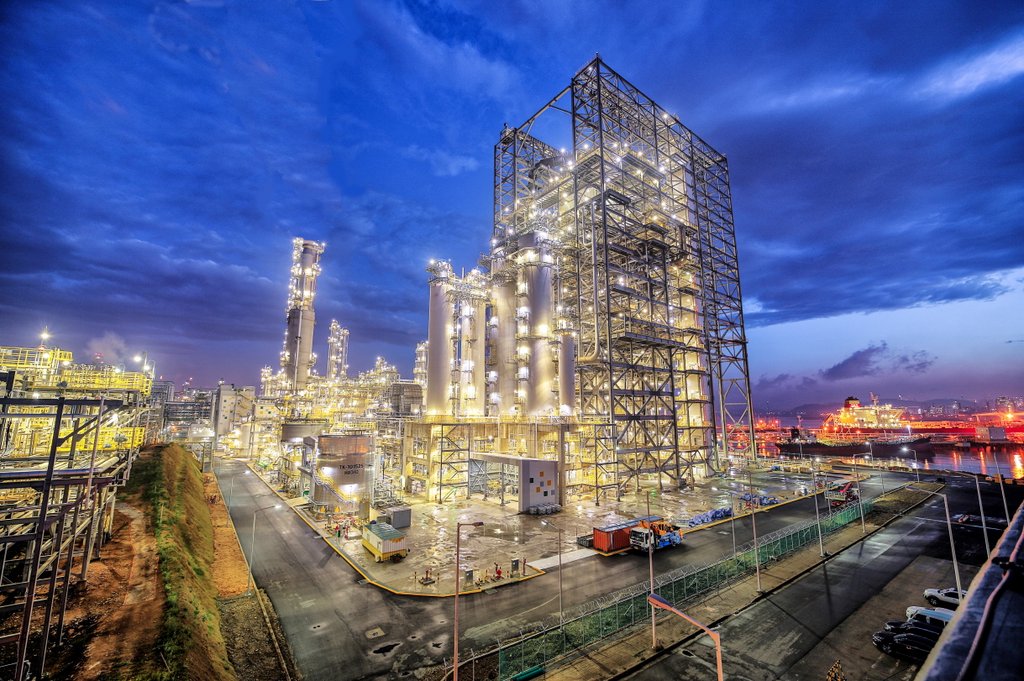 The average sales prices of its oil and petrochemical products increased 13.9 percent in the second quarter compared with three months earlier, while its sales volume advanced 11.6 percent on-quarter over the period, the firm said.

The company expected the cracking margins to rise in the third quarter in line with the global economic recovery and rising demand in the wake of coronavirus vaccinations.