The 18-year-old was in the lead after the first 150 meters before losing steam and finishing second from last at 1:45.26 at Tokyo Aquatics Centre. 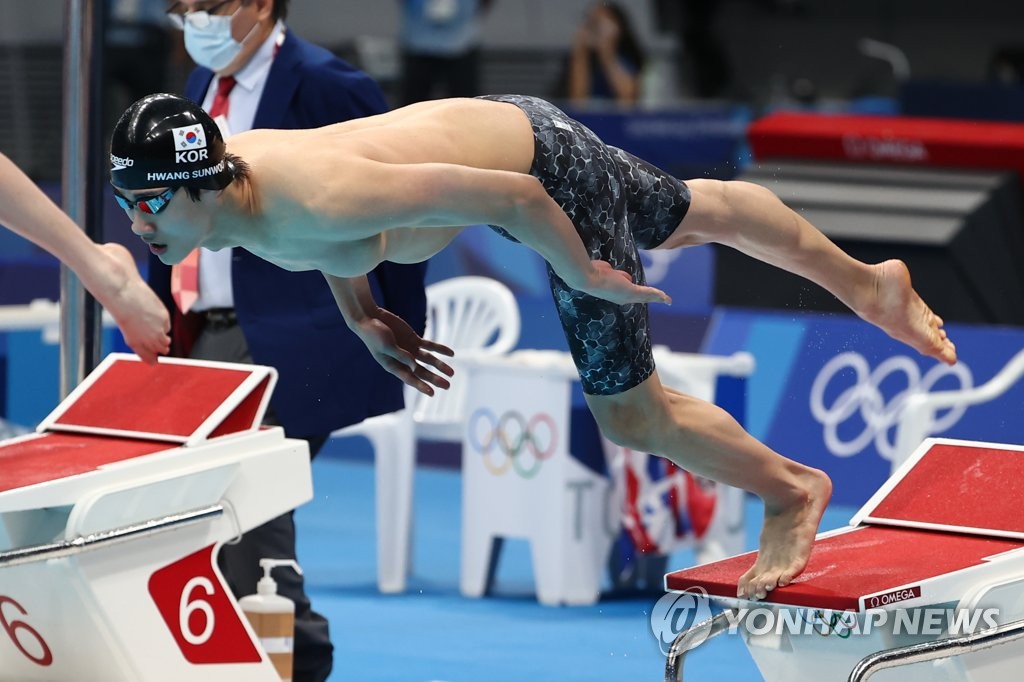 Hwang had won the heats Sunday with a new national record time of 1:44.62. Then in Monday's semifinals, Hwang posted 1:45.53 to become the first South Korean swimmer since Park Tae-hwan in 2012 to reach an Olympic swimming final.

The 18-year-old went right back at it Tuesday and looked to be in position for at least a medal until he ran out of gas in the final stretch. 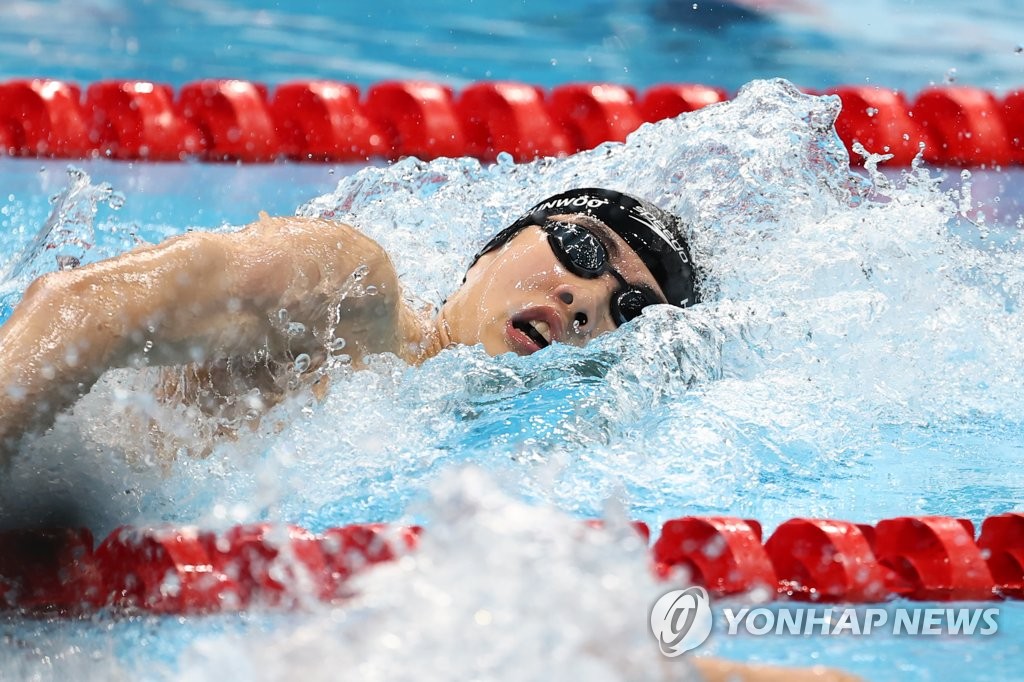 Hwang stayed in the lead at the 150m point with 1:16.56. But Dean, who was in third at the 150m turn, kicked into high gear over the final stretch to snatch the gold medal.

Scott jumped from fourth at the 150m mark to win the silver medal. 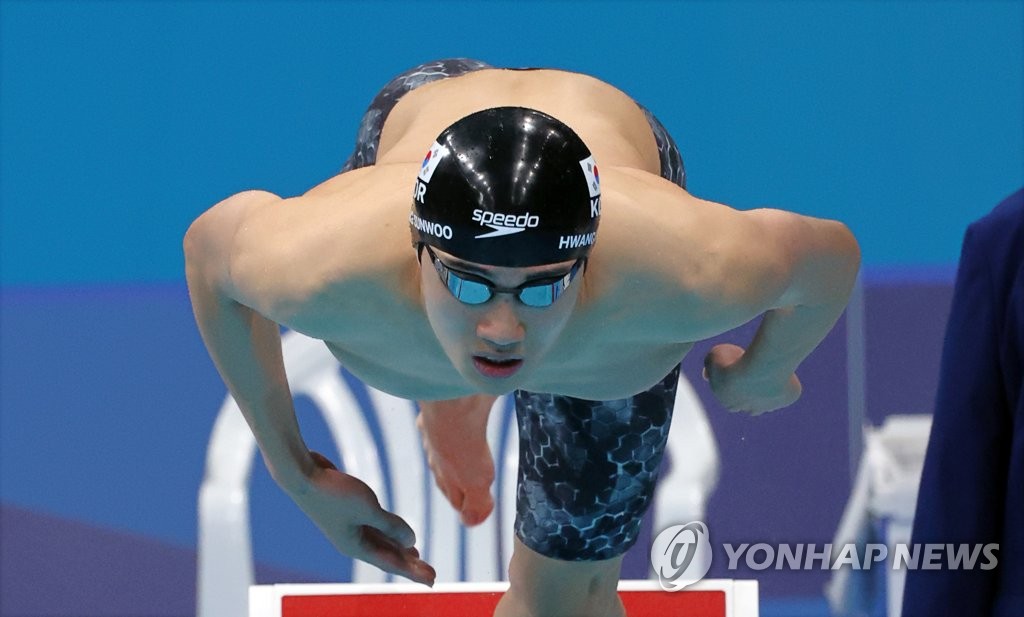 Dean's final 50m split was 26.84, while Hwang came home in 28.70, his worst split of the race and also the slowest among all finalists.

Park remains the only South Korean to win Olympic swimming medals. Park won gold in the 400m free and silver in the 200m free in 2008 and then picked up silver in both events four years later.

Park also raced at the 2016 Olympics but didn't make any finals then. 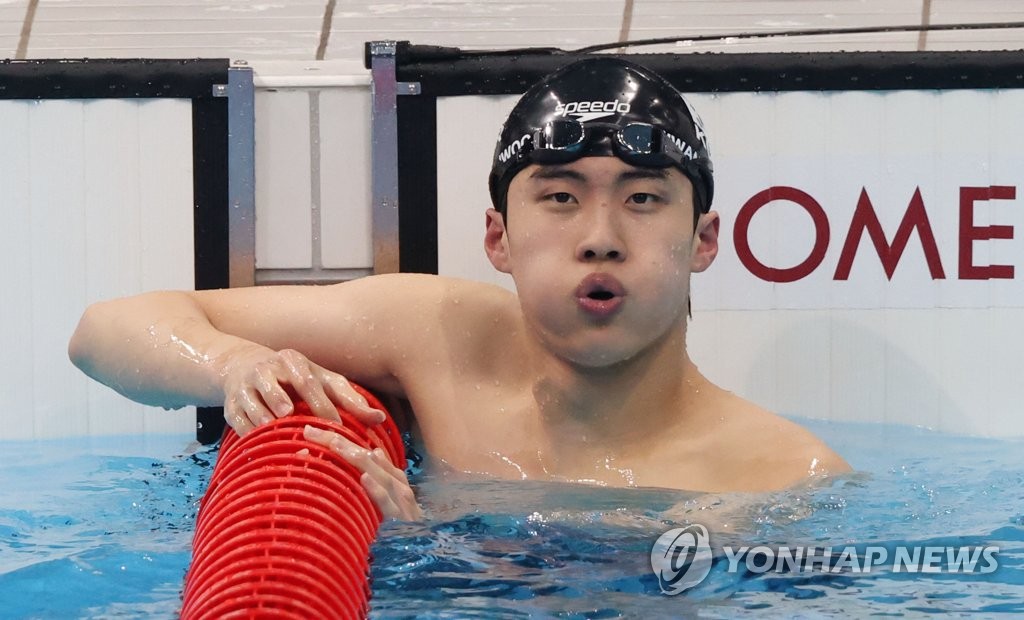