(ATTN: UPDATES throughout with more details and background; REPLACES photo)

SEOUL, July 27 (Yonhap) -- The two Koreas on Tuesday reopened direct cross-border communication lines that Pyongyang severed last year in protest of propaganda leaflets coming in from the South, the government said, a positive sign for an improvement in the inter-Korean relationship.

Moon and Kim have exchanged personal letters on multiple occasions since April for the resumption and shared views on issues of advancing inter-Korean reconciliation, Park said.

"The two leaders of the South and the North also shared an understanding to recover mutual trust and again push the countries' relationship forward," he added without disclosing details of the letters.

Later on Tuesday, the presidential office said the South's unification ministry and military made contact with their North Korean counterparts through the restored hotlines but one between the two leaders has yet to be reopened. 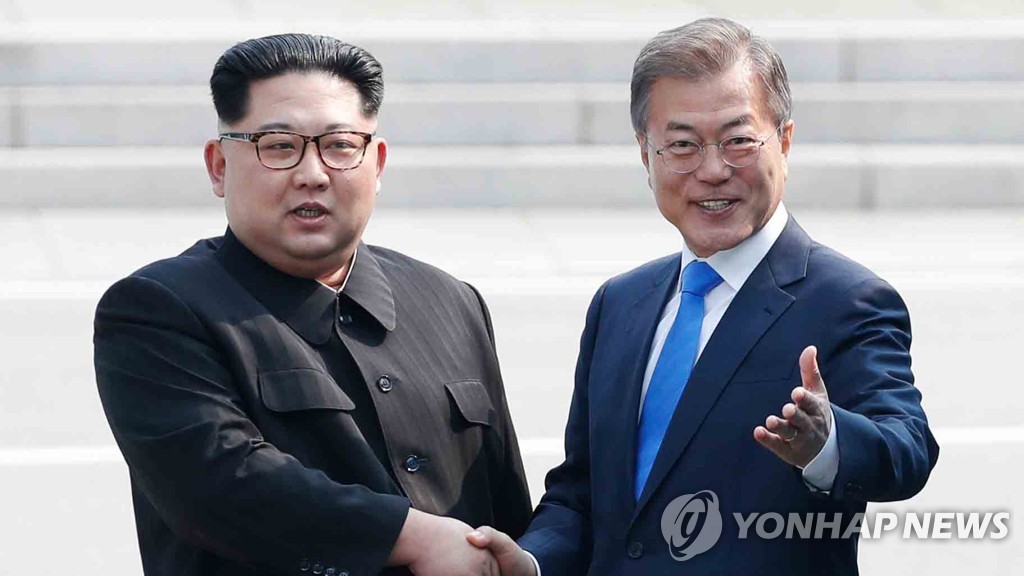 The move came 13 months after North Korea cut off all communication lines with South Korea in June of last year in protest over Seoul's supposed failure to stop activists from sending anti-Pyongyang propaganda leaflets into the communist nation. A few days later, Pyongyang blew up an inter-Korean liaison office in its border town of Kaesong in protest, elevating tensions between Seoul and Pyongyang to new heights in recent years.

The probable root cause of the recent fallout in relations between the two Koreas, however, is largely perceived as having begun in February 2019, when Kim's summit with former U.S. President Donald Trump in Hanoi ended without a deal. Seoul then worked hard to broker a peace agreement between Pyongyang and Washington but ultimately failed to do so.

The two Koreas expect the reopening of communications to potentially lead to a breakthrough in the current stalemate between them.

"We anticipate that the restoration of communications between the South and the North will positively affect the advancement and development of inter-Korean relations," Park said.

The North's official Korean Central News Agency confirmed the restoration, saying that the two sides agreed to reopen all direct communication lines at 10 a.m. as part of efforts to improve inter-Korean relations. The restoration "will have positive effects on the improvement and development" of relations, it said. 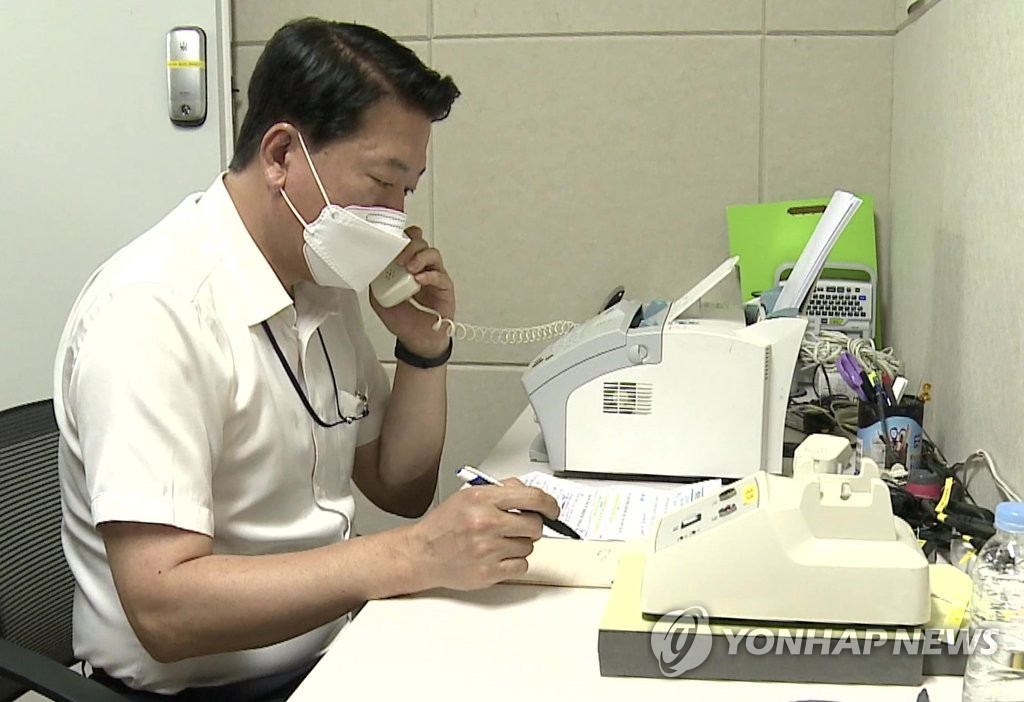 The surprise restoration of cross-border communications is also expected to provide an impetus to kick-start the Moon administration's currently stalled Korean peace process. Seoul has been engaging in active diplomacy aimed at reaching out to the North and arranging dialogue between Pyongyang and Washington, especially following the inauguration of the new U.S. administration under President Joe Biden.

In a bilateral summit in May in Washington, Moon and Biden agreed to uphold past agreements reached between the two Koreas and between the United States and the North in a sign of commitment to dialogue with Pyongyang.

A senior Cheong Wa Dae official later told reporters that the two Koreas did not discuss holding a summit either in-person or via video link.

The officials said Moon and Kim recognized in their exchanges the problems of the deterioration of inter-Korean ties and shared the need to rebuild the relationship and trust in order to move forward the Korean peace process.

The two leaders, according to the official, also shared words of encouragement and regards toward the people of both South and North Korea, wishing for a quick recovery from the pandemic. 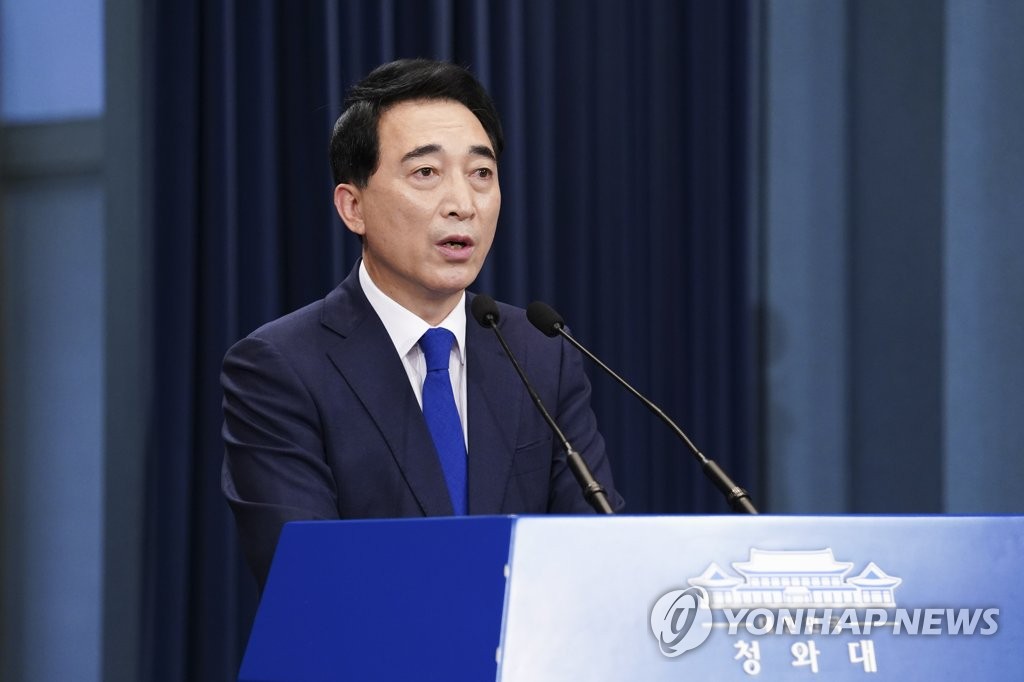